Queenslanders are bracing for a tropical cyclone set to bring destructive winds, heavy rainfall and abnormally high tides to the far north of the state from this afternoon.

Cyclone Kimi is expected to make landfall as a category two storm later today, impacting from Cape Melville to Cardwell and affecting areas including Cooktown, Port Douglas, Cairns, and Innisfail.

Gale force winds with gusts up to 130 km/h were expected overnight, before it was warned the system would intensify and cross the coast somewhere near Port Douglas about 4pm.

The gales may extend inland to Palmerville and Chillagoe, and the area is on flood watch, the Bureau of Meteorology warns.

“As we’re seeing the system approaching we may start to see potential for destructive wind gusts in excess of around 130km/h developing as well,” Bureau of Meteorology’s Kimba Wong told 9News.

“Abnormally high tides, although we’re not expecting those high tides to exceed the highest astronomical tides at this stage … and also the potential for some heavy rainfall developing along the north east coast for the next couple of days as well.” 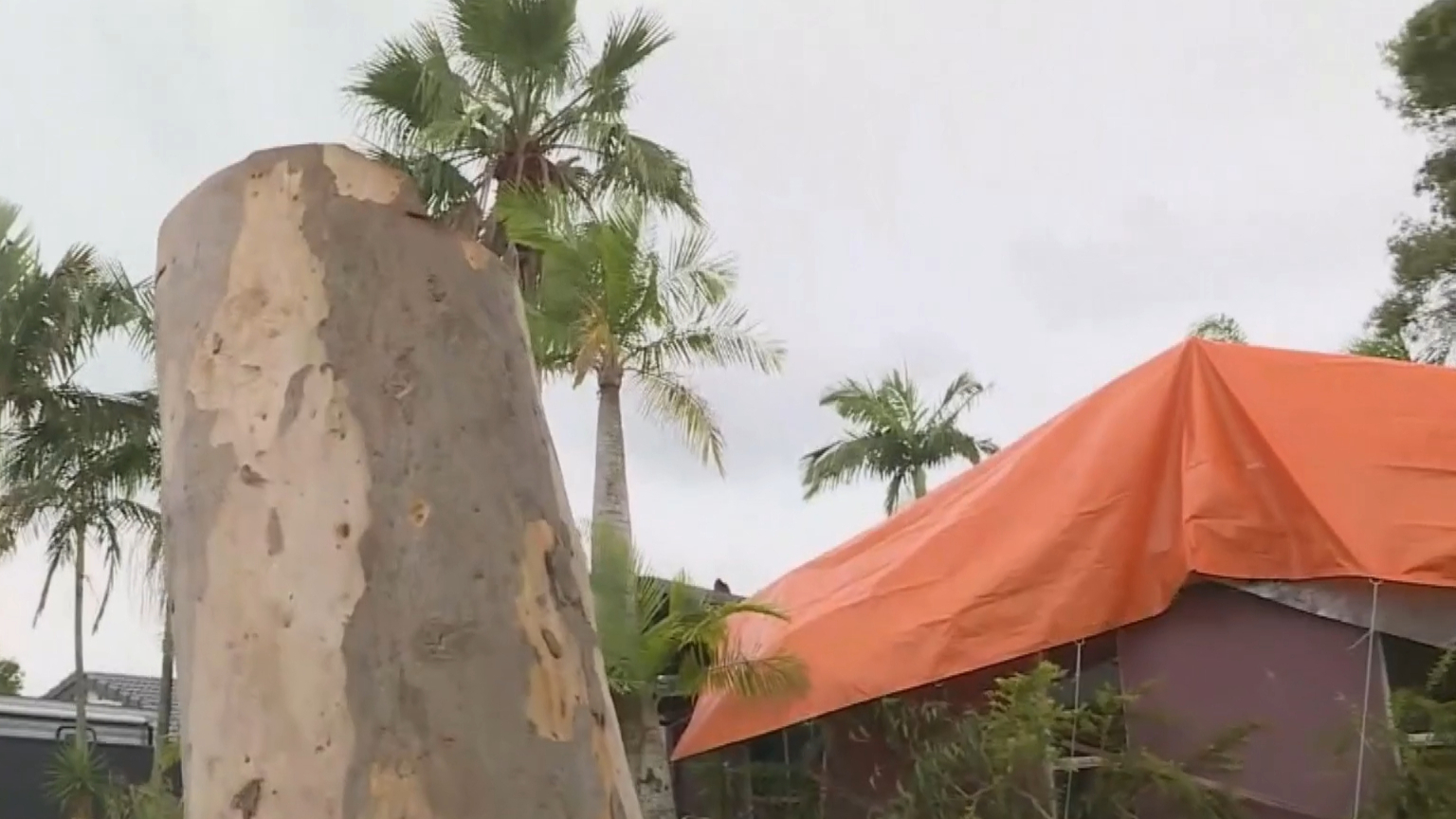 State Emergency Services crews have been sandbagging and tarping properties in preparation for the cyclone’s landfall.

“For us this means that we put our groups on an alert so they’re aware of the weather that’s coming, they make sure that their vehicles are operational, that they’ve got members available to respond in the potential emergencies that we might face,” the SES’s Eleanor Rosam told 9News.

Tropical Cyclone Joshua is moving to the west southwest over the central Indian Ocean delivering some wild weather for parts of the WA coast.

A warning is in place for gale-force winds along the Leeuwin, Albany and Esperance coasts.

Further inland, communities are being warned of severe fire danger due to high temperatures and strong winds.

A bushfire warning is in place for people in parts of Oakford, Casuarina, Wandi, Wellard, Anketell and Oldbury and Kwinana.

A total fire ban is also in place for these areas due to the weather conditions.

Sydney will be sunny with a minimum of 16C and maximum of 26C.

Canberra will be sunny with a minimum of 10C and a maximum of 28C today. 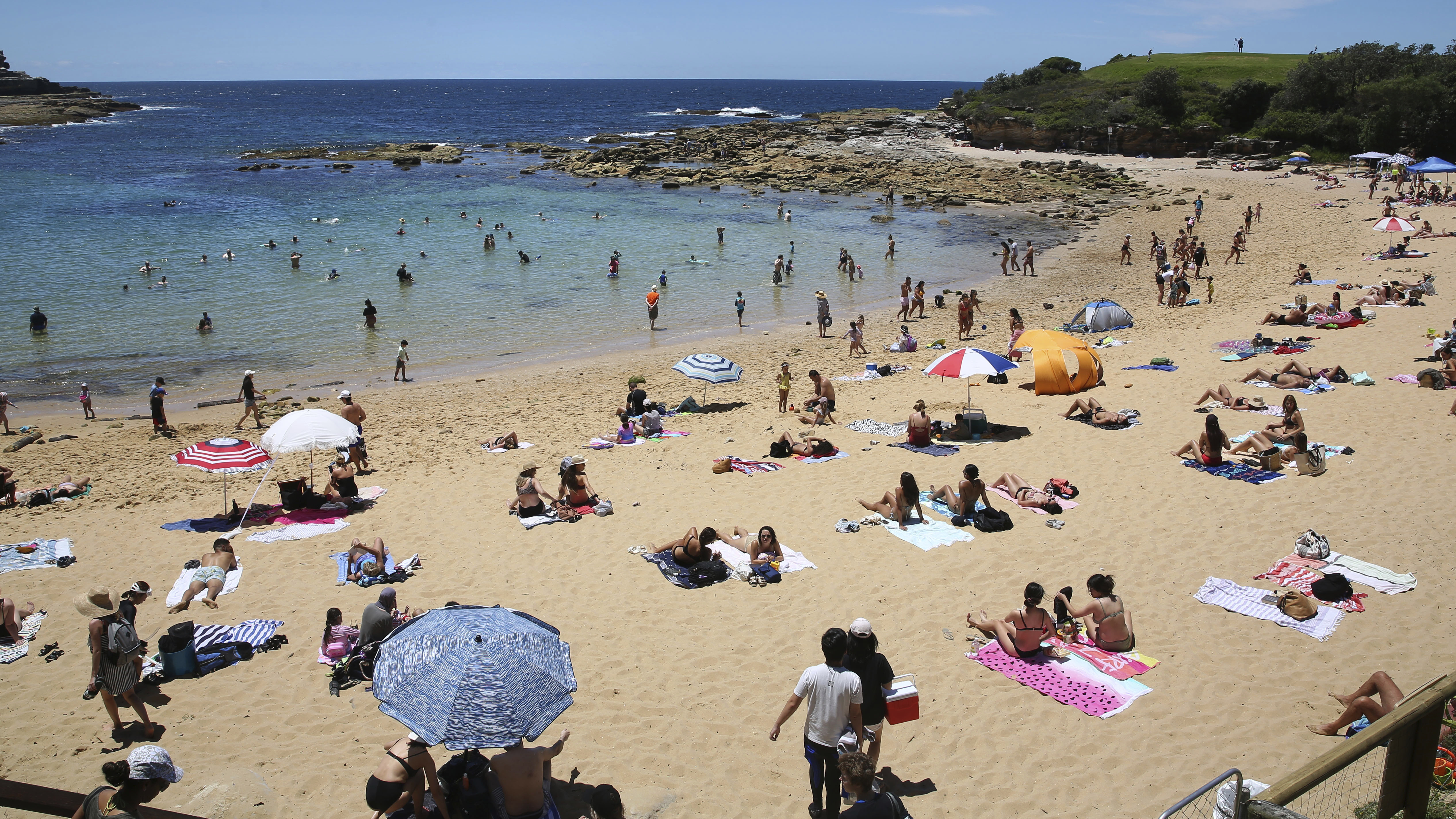 Melbourne will be partly cloudy, with sunny breaks increasing in the afternoon. Daytime temperatures will range between 13C and 21C.

Slight chance of a light shower or drizzle about the Dandenongs this morning.

There is a strong wind warning for the Cooktown Coast and Cairns Coast as well as flood warnings for areas between Cape Flattery and Ingham.

Severe storms are forecast across southern Queensland including Bundaberg and Gympie.

Brisbane will be partly cloudy with a slight chance of a shower and the chance of a thunderstorm in the west in the afternoon.

Temperatures will range between 23C and 29C.

Mostly sunny, mild in the southeast. Mostly cloudy, cool-to-mild in central. Windy, mild-to-warm in the west and north.

Adelaide will have a cloudy morning clearing to a mostly sunny afternoon with a minimum of 14C and maximum of 25C.

Sunny, hot in the southwest. Windy, cool-to-mild in the south. Hot with the odd storm in the north.

Perth will be sunny with temperatures expected to soar to 36C.

Winds E 25 to 35 km/h decreasing to 15 to 25 km/h for a period in the afternoon. Gusts to 80km/h possible about the Darling Escarpment and foothills in the morning.

Darwin will be partly cloudy. Medium chance of showers. The chance of a thunderstorm with gusty winds.

Hobart will be cloudy with a medium chance of showers, most likely during this afternoon and evening.