Djokovic wrote to the Australian Open boss with a raft of ‘suggestions’ on behalf of players, including permission to visit a coach or trainer and to move as many players as possible to private residents with tennis courts.

The suggestions were quickly shot down by Victorian Premier Daniel Andrews yesterday, who firmly said: “the answer is no”.

Mr Tiley told Today he had a phone call with about 500 players last night and the “vast majority are happy to be here”. “In the case of Novak, he wrote a note, these weren’t demands, they were suggestions, but he is understanding what two weeks of lockdown means,” he said.

“I think the reports we’re seeing and things we are seeing doesn’t represent the entire playing group. For the most part, they have been really good.”

Mr Tiley said the players were getting used to lockdown, although they were finding the experience tough.

A number of players and their partners have taken to social meda to complain about the quality of food, as well as having to wash their own dishes and even their own hair. 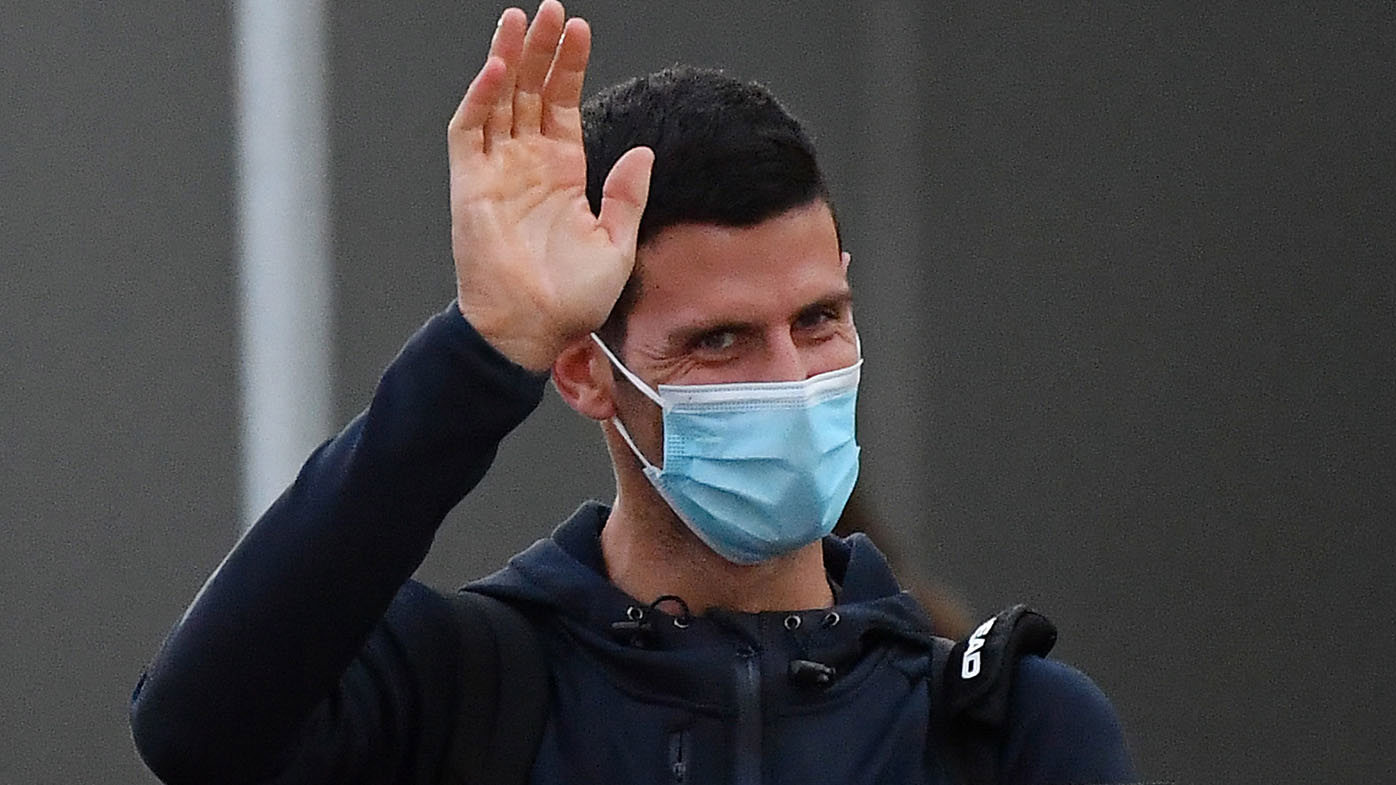 “This is the contribution that they have to make in order to get the privilege of when they do come out to compete for $80 million in prize money.

“We will turn the corner on those few that don’t have the right approach to this.”

There are currently 72 players confined to their hotel rooms.

Three more coronavirus cases have been linked to Australian Open today, but some have been reclassified as historic infections.

More than 1200 tests have been carried out in the past five days, over 17 charter flights.

Mr Tiley said the number of positive cases had been “low” with the quarantine program working effectively despite a frustrated few in the group.

“There was going to be an expectation to have several positive cases,” he said. 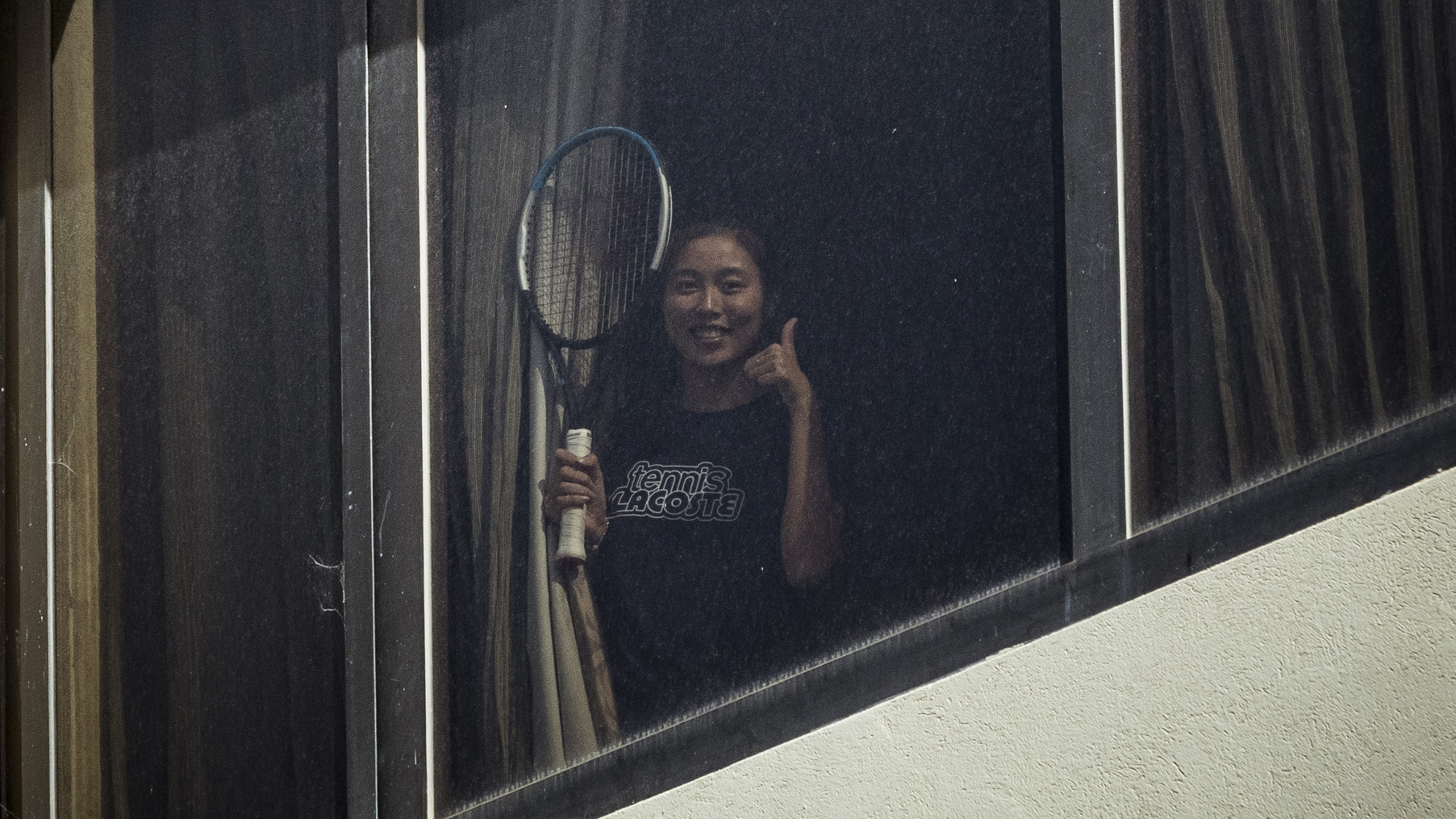 “But now we’re in a position where they’re in lockdown, designed to protect the community.”

The tennis boss admitted the hard lockdown for some players meant it was “not an even playing field” in terms of preparation, but the buffer week would enable them to make up for lost time.

“We’re going to play our part to try to even it up as much as possible,” he said.