Amanda Gorman, the first-ever youth poet laureate in the US, called for Americans to “leave behind a country better than the one we were left” and unify together as she spoke at President Joe Biden’s inauguration.

“Somehow we’ve weathered and witnessed a nation that isn’t broken, but simply unfinished. We, the successors of a country and a time where a skinny black girl descended from slaves and raised by a single mother can dream of becoming President, only to find herself reciting for one,” Ms Gorman, 22, said.

Nodding to the deadly insurrection at the US Capitol earlier this month, Ms Gorman said, “We’ve seen a force that would shatter our nation rather than share it.” 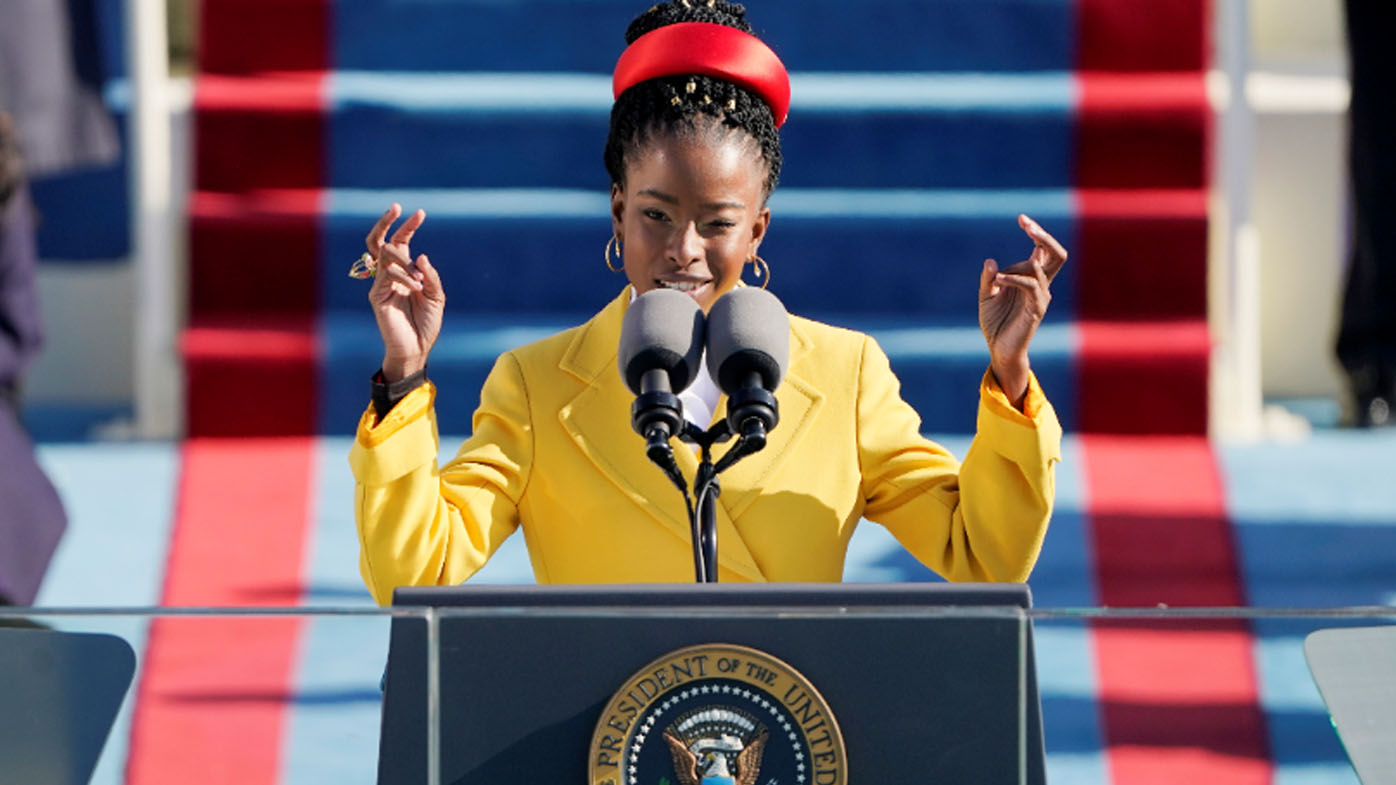 “Would destroy our country if it meant delaying democracy. And this effort very nearly succeeded. But while democracy can be periodically delayed, it can never be permanently defeated,” she said.

Ms Gorman previously told CNN that she drew inspiration for the poem from the two poems read at former president Barack Obama’s inauguration – Richard Blanco’s 2013 ‘One Today’ and Elizabeth Alexander’s 2009 ‘Praise Song for the Day’ – and writers, such as Walt Whitman and Frederick Douglass, whom she feels have spoken to the ideals of a nation.

Ms Gorman, who regularly draws from current political events in her work, also spoke of the need for social change: “We learned that quiet isn’t always peace, and the norms and notions of what ‘just is’ isn’t always justice.”

“We are striving to forge our union with purpose. To compose a country committed to all cultures, colours, characters and conditions of man,” Gorman said. “And so we lift our gaze, not to what stands between us, but what stands before us. We close the divide because we know to put our future first, we must first put our differences aside. We lay down our arms so we can reach out our arms to one another. We seek harm to none and harmony for all.” 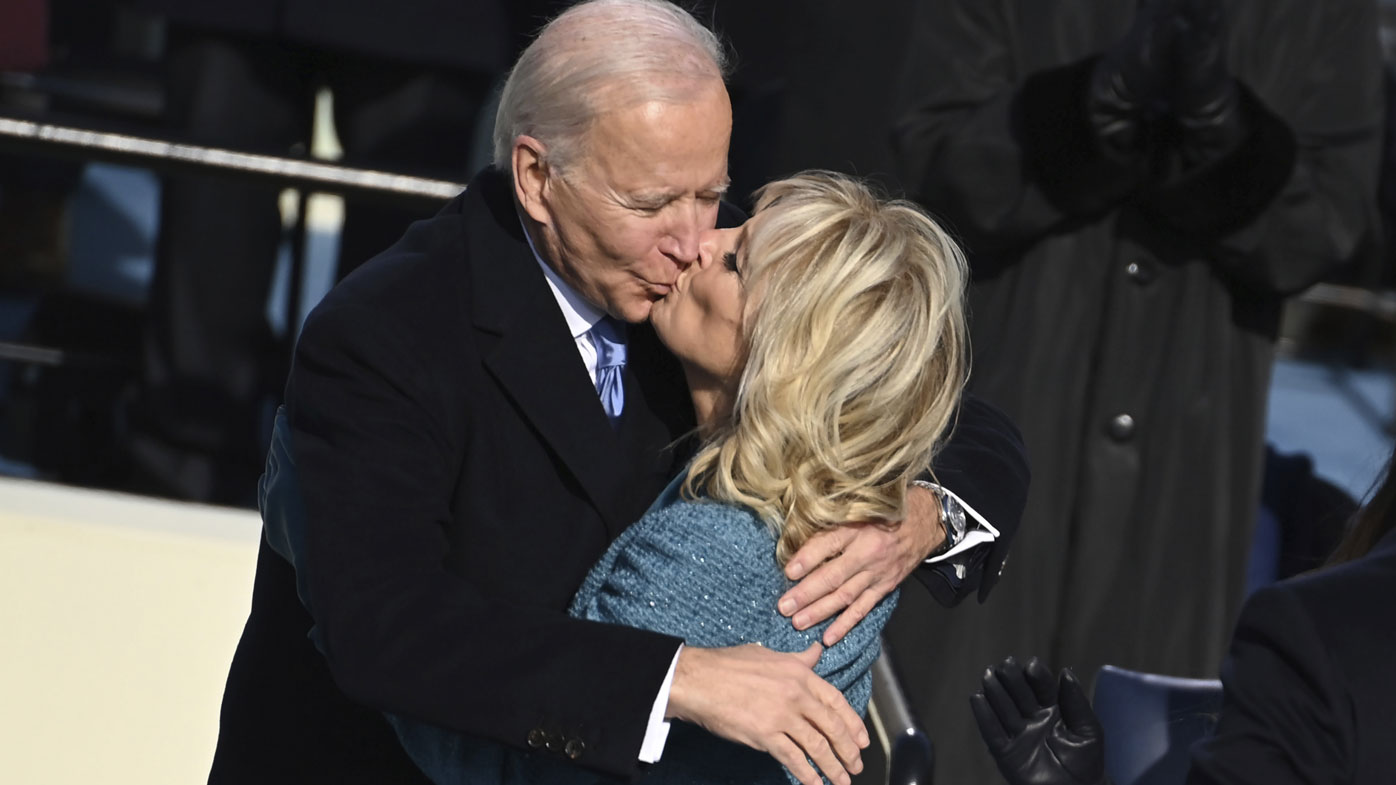 Born and raised in Los Angeles by a single-mother and sixth-grade English teacher, Gorman started writing poems when she was a child, but found it terrifying to perform due to a speech impediment. She overcame that fear by drawing confidence from former President Barack Obama and Martin Luther King Jr., and practices songs from the Broadway musical ‘Hamilton’.

She was halfway through writing the inauguration poem when she saw the pro-Trump mob storm the very same Capitol at which she spoke Wednesday, and she previously told CNN she would attempt to “communicate a message of joining together and crossing divides.”