Congressman tries to bring gun into senate after Capitol riots

US Capitol Police are investigating an incident in which a Republican lawmaker was stopped from bringing a concealed gun onto the House floor, sources told CNN, the first time a member of Congress has been discovered with a firearm by the metal detectors now set up outside the legislative chamber.

Rep. Andy Harris, of Maryland, set off a metal detector outside the House floor yesterday and an officer soon discovered it was because he was carrying a concealed gun on his side, a Capitol official told CNN. The officer sent Harris away, prompting him to ask fellow Republican Rep. John Katko, of New York, to hold his weapon.

According to a press pool report, Mr Katko refused to hold the gun for Mr Harris, saying that he did not have a licence. Mr Harris then left the area and returned moments later, walking onto the House floor without setting off the magnetometer. 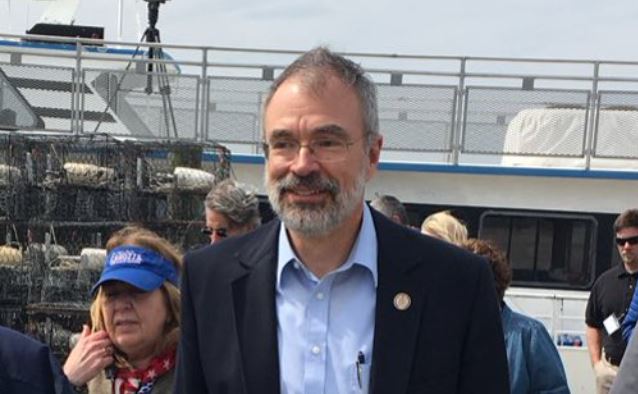 The Capitol official confirmed to CNN that Mr Harris did not enter the House floor with a weapon. Mr Harris’ office did not immediately return a request for comment.

Firearms are banned from Congress except for members, who are granted certain exemptions under a 1967 regulation from the Capitol Police Board, a source confirmed to CNN.

Members of Congress are able to carry firearms in the halls of Congress and on Capitol grounds as long as they have Washington licences and they carry ammunition separately, the source added. Under no circumstances are lawmakers allowed to bring firearms onto the House floor.

Democratic Rep. Alexandria Ocasio-Cortez, of New York, told CNN’s Chris Cuomo yesterday night that “I think a very considerable amount, a lot of members” of the House “still don’t yet feel safe around other members of Congress,” slamming Mr Harris for the incident. 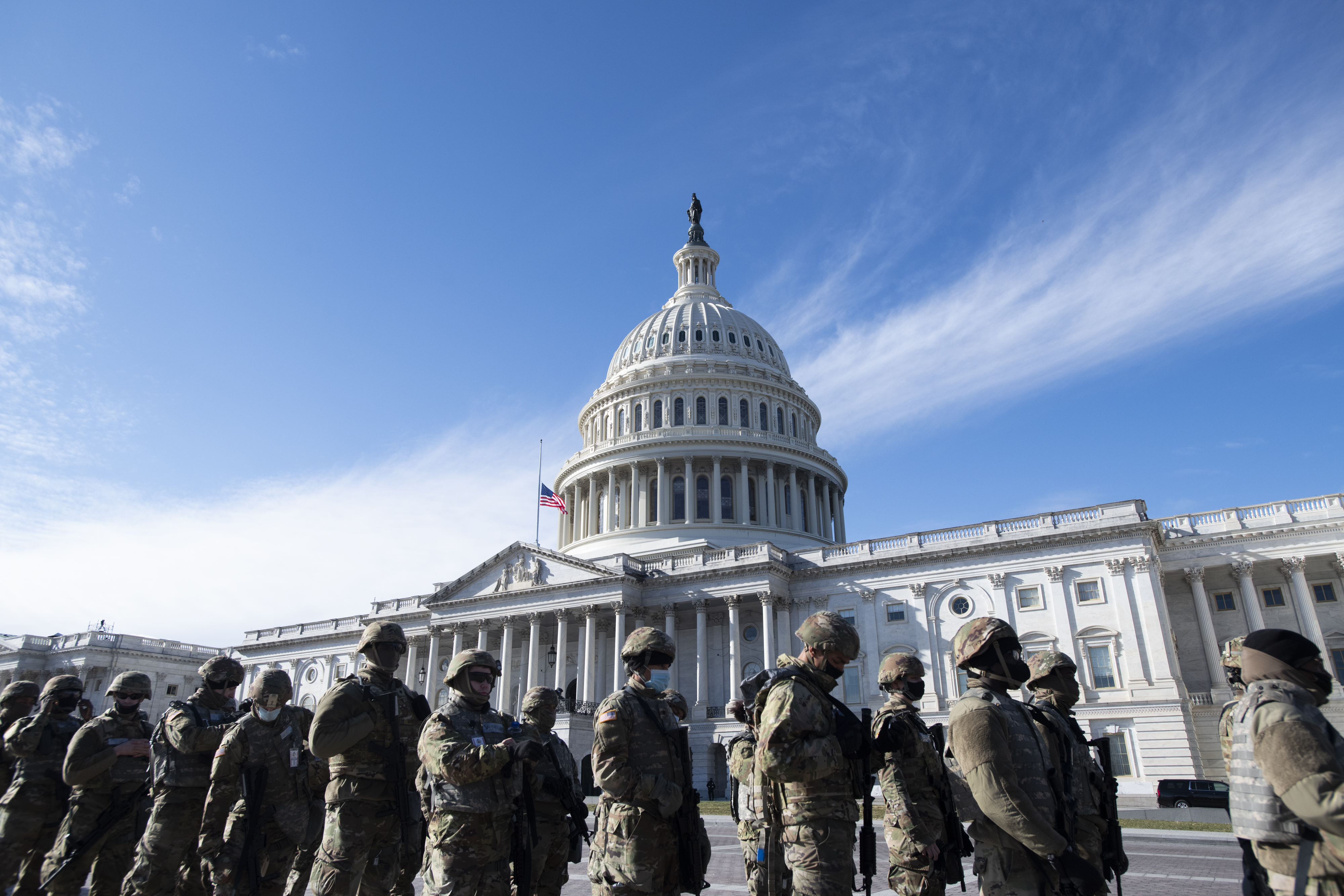 READ MORE: Attacks on the US Capitol throughout history

“You are openly disobeying the rules that we have established as a community, which means that you cannot be trusted to be held accountable to what we’ve decided as a community. And so I don’t really care what they say their intentions are, I care what the impact of their actions are, and the impact is to put all 435 members of Congress in danger.”

Ms Ocasio-Cortez asserted that Mr Harris “tried to hand off his gun to another member who didn’t have a licence, and any responsible gun owner knows that you don’t just hand off your gun to another individual, you have to clear it, et cetera.”

“That just goes to show, it doesn’t matter what your intention is if you are irresponsible, if you are trying to break rules, if you’re trying to sneak a firearm onto the floor of the House,” she added.

The metal detectors were installed last week in the wake of the insurrection at the Capitol on January 6, which left five dead, including a Capitol Police officer. 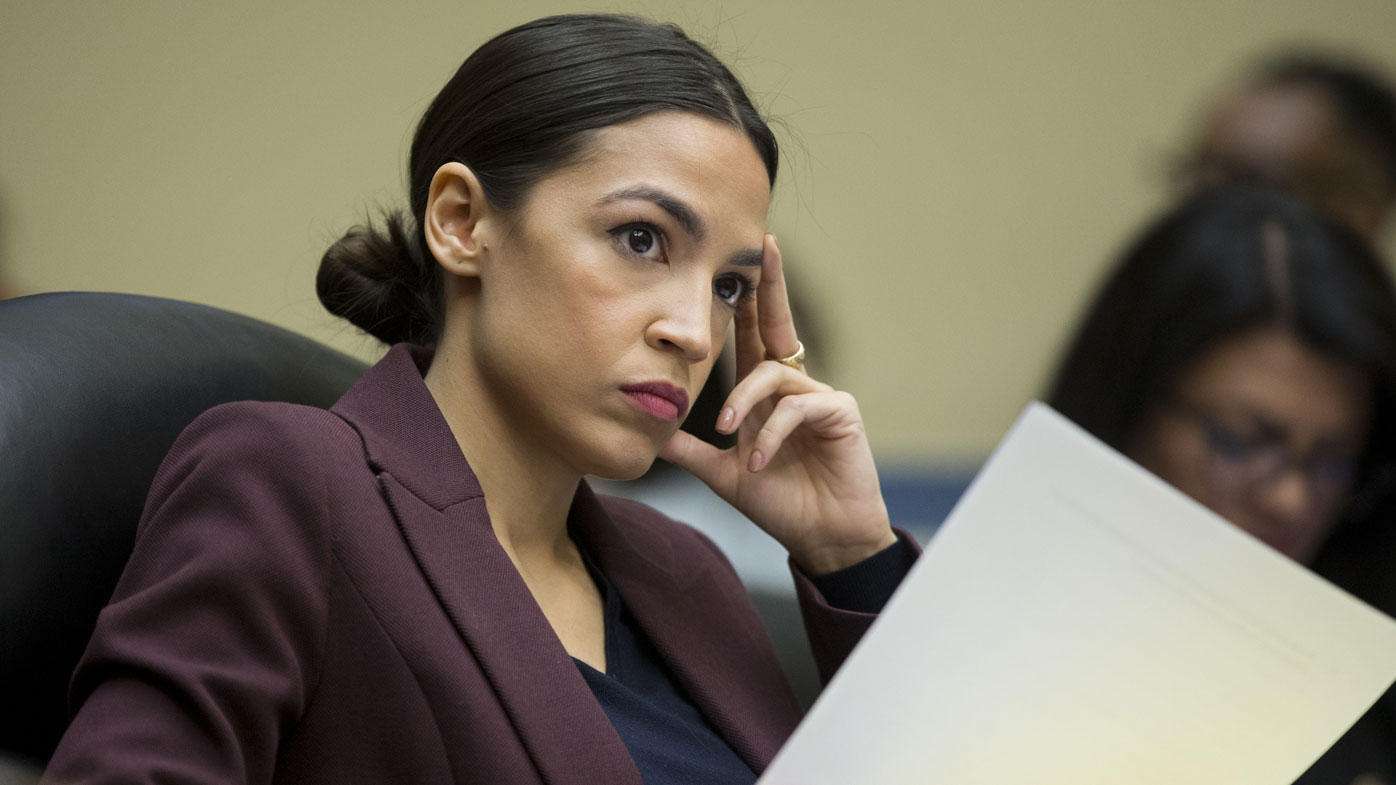 READ MORE: Inside the law enforcement chaos at the Capitol

While lawmakers from both parties have been annoyed by the long lines the detectors have created during votes, Republicans in particular have complained vociferously and, in some cases, ignored them.

Since the detectors were installed, there have been very few votes on the House floor, so members are still getting used to the new measures.

Republican Rep. Lauren Boebert of Colorado, who filmed a campaign advertisement vowing to carry her handgun around Capitol Hill prior to arriving in Washington, was also involved in a standoff with Capitol Police at the newly installed metal detectors when trying to get on the floor January 12.

On that same night, GOP Reps. Markwayne Mullin of Oklahoma and Steve Womack of Arkansas yelled at Capitol Police when they were forced to go through the detectors. Womack shouted, “I was physically restrained,” and Mr Mullin said, “It’s my constitutional right” to walk through and “they cannot stop me.”

Freedom Caucus Chair Andy Biggs, an Arizona Republican, told reporters on January 12, as he passed through the metal detectors to get to the House floor, “This is crap right here. You can put that down. This is the stupidest thing.” 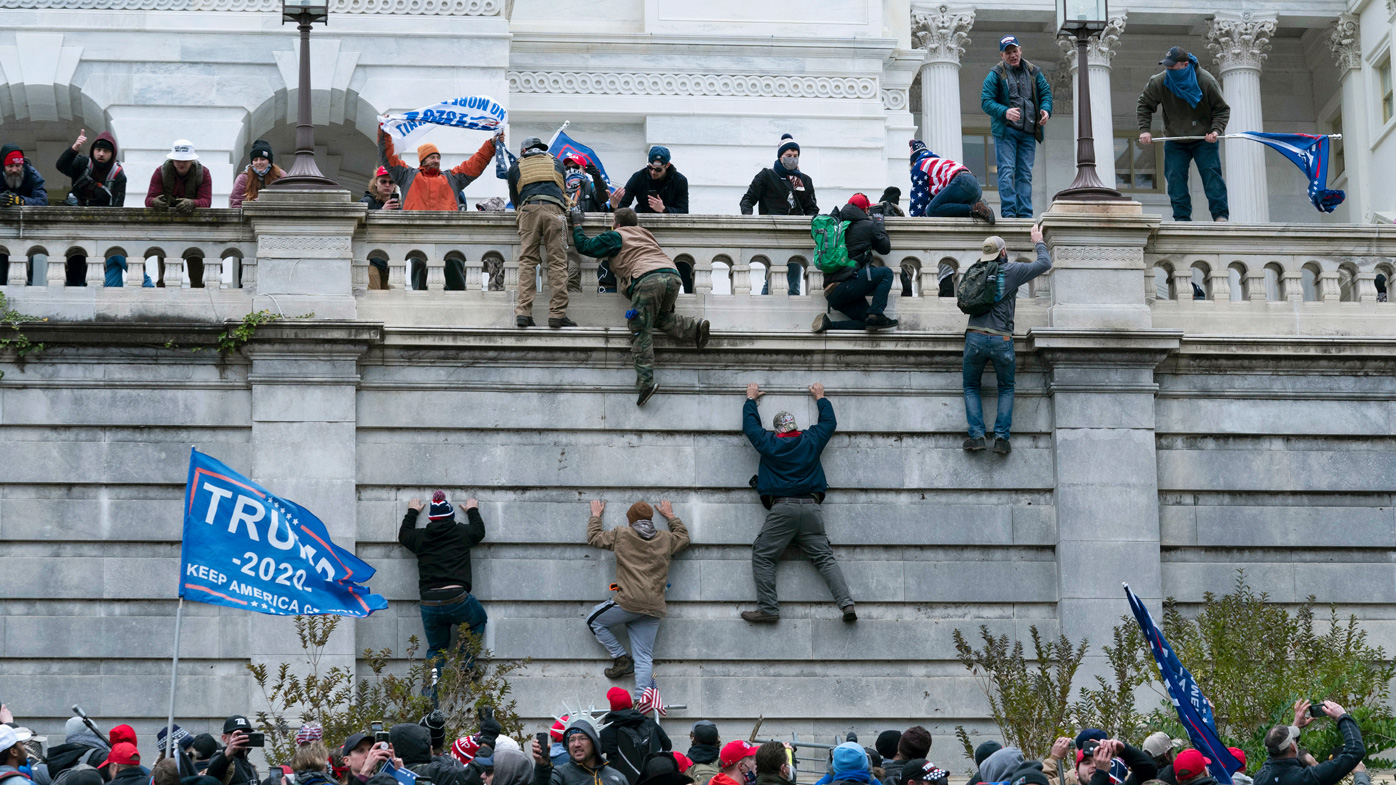 Even some Democrats have been unhappy with the extra security because it has led to longer lines and members being forced to be within six feet of one another.

“I’m more likely to die of COVID because I got it from a colleague than I am to die because a colleague shoots me,” Rep. Filemon Vela, a Texas Democrat, told CNN last week.

After the initial criticism from lawmakers, and reports that some refused to stop for Capitol Police after setting off the magnetometers, House Speaker Nancy Pelosi proposed a new rule on January 13, imposing stiff fines on members who refused to follow the new security measures: $5,000 for the first offence and $10,000 for the second offence.

The new rule has not been passed yet and will be considered when floor votes resume in the House in February.