Mates have paid tribute to a “great friend who would do anything for anyone” after a man killed by a falling tree branch in a freak accident on the NSW South Coast was named as Sydney business owner and beloved local Craig Bury.

The father-of-three was half way through his weekly round of golf with three others in Mollymook yesterday when the tree branch fell on his head.

It’s understood he and a friend were searching for a lost golf ball under the tree when they heard a loud crack from above. 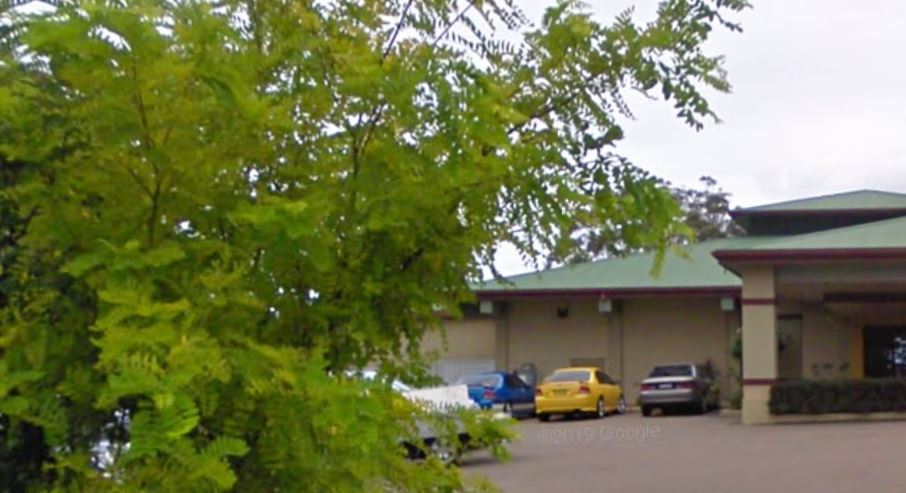 The 51-year-old had resided on the South Coast for a number of years, with locals saying he had become a well-loved member of the community.

Emergency services were called to the golf course on Clifford Close just before 3pm.

The other golfers, who were uninjured, tried to help Mr Bury before paramedics arrived.

Paramedics commenced CPR but he died at the scene.

The Mollymook golf course remained closed today out of respect for the long-time member.