A man has died in a fiery crash in outer Melbourne during a police pursuit in the early hours of this morning.

The man was first spotted by police driving a vehicle on Stud Road in Melbourne’s south-east at around 3.30am.

Police attempted to stop the driver, as the car was of interest to officers in relation to an outstanding matter, but he sped off. 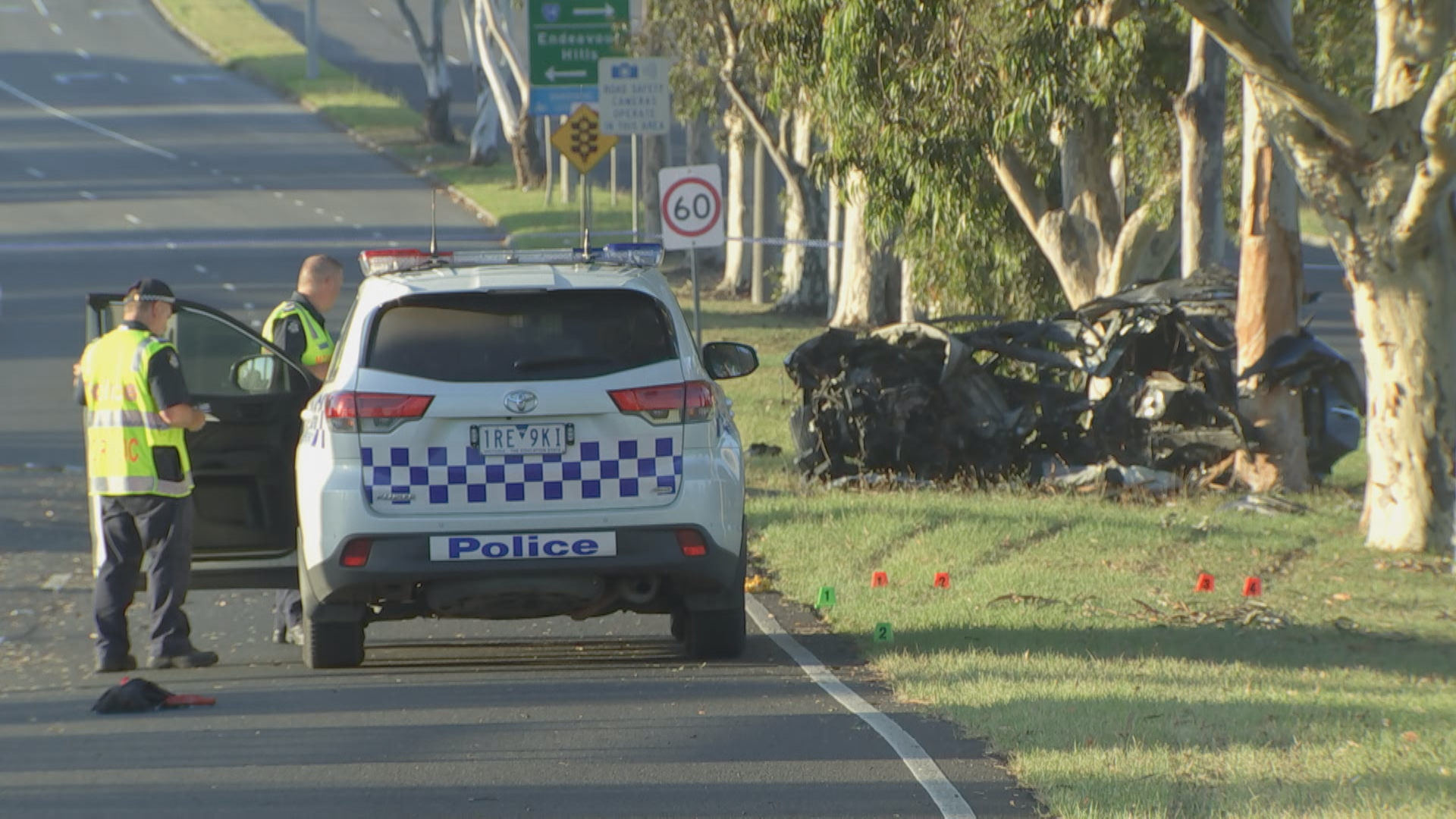 Officers then set up stop sticks – devices used to deflate car tyres during police chases – on Studd Road near the intersection with Brady Road in Rowville.

Police lost sight of the car before officers, who were driving south on Stud Road in search of the vehicle, saw a flash in the distance.

By the time officers reached the car, it was ablaze with flames, having crashed into a tree.

Police dragged the man from the burning vehicle and began performing first aid, but he died at the scene.

The man is yet to be formally identified. 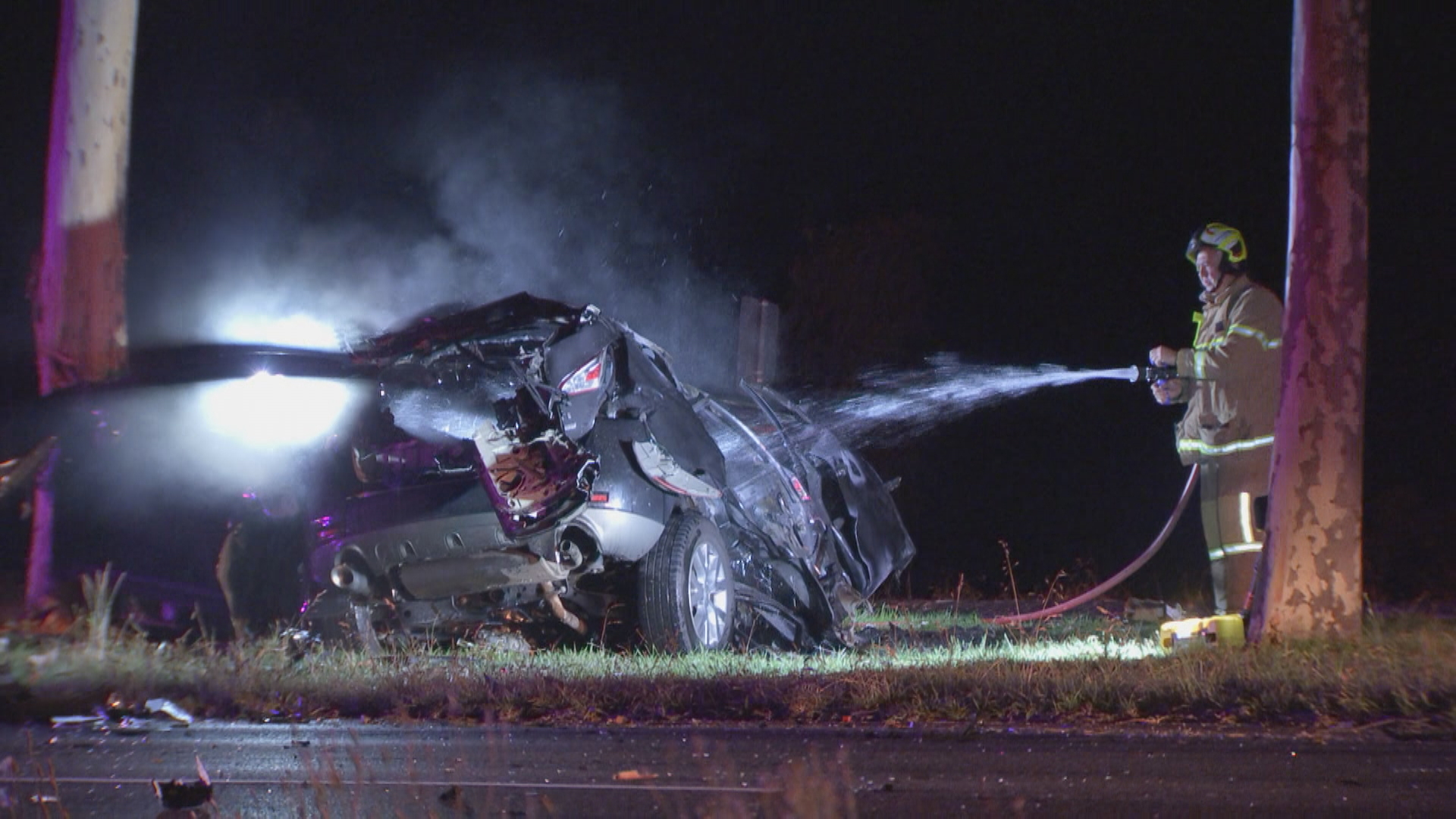 Major Collision Investigation Unit detectives have begun investigations and the site of the crash has been cordoned off.

Victoria Police’s Professional Standards Command is at the scene and will oversee the investigation, as is standard protocol following any death following contact with police.

Anyone who witnessed the incident, or who may have dash cam footage, is asked to call Crime Stoppers on 1800 333 000 or www.crimestoppersvic.com.au.