Much of Australia has been hit by a heatwave expected to linger into next week, with authorities warning people to take care especially in the water after a number of drownings in recent days.

Sydney is set to swelter in temperatures over 30C for most of Sunday through to Tuesday.

Penrith is tipped to reach 40C, with high temperatures also forecast for Parramatta and areas of the lower Blue Mountains. 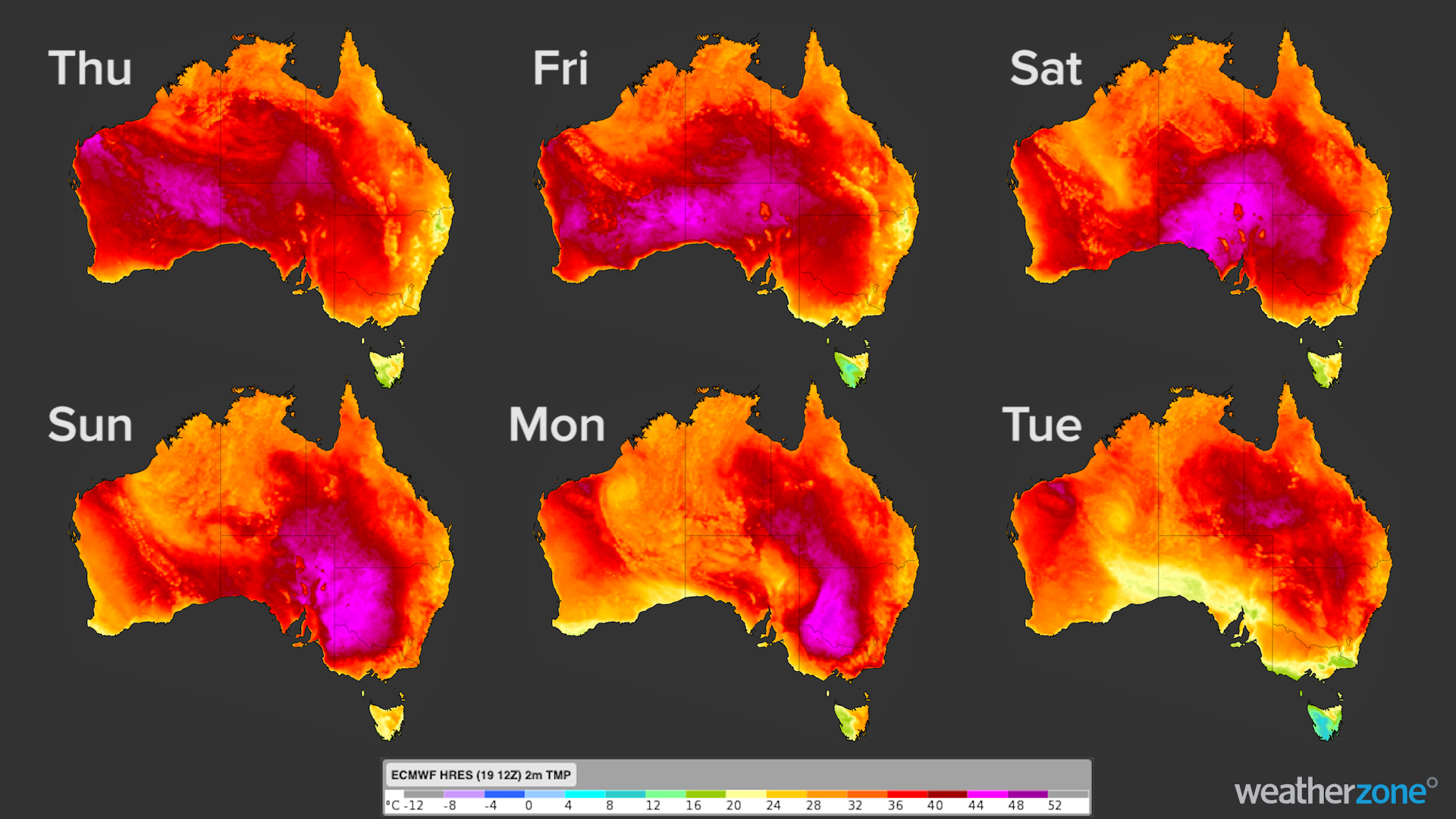 Canberra is also experiencing hot weather, expected to top 38C today and tomorrow then climb to 37C on Tuesday before finally getting some respite on Wednesday as temperatures drop below 30C.

Wind warnings have also been issued for the Sydney, Hunter and Illawarra areas with large swells and dangerous surf conditions.

Meanwhile, The Department of Industry, Planning and Environment today issued a warning for poor air quality in Western Sydney due to elevated Ozone pollution.

Victoria had an unseasonably cold start to the year but that has sharply changed with Melbourne expected to swelter through a 35C day today followed an uncomfortably hot 40 degrees tomorrow.

The north-east of the state will be the hottest area, with Mildura expected to hit 44C this afternoon.

Authorities are urging for caution around waterways and beaches, with Victoria recording its worst drowning year on record just over halfway into the financial year.

Two men died in separate incidents yesterday – one at a beach in Anglesea south of Geelong when his boat capsized, and another at Barwon Heads while swimming with a boy and girl.

On Tuesday the weather will change drastically in true Melbourne style, dipping to just 22C.

The heat is elevating the state’s fire danger with a severe warning for the Mount Lofty Ranges put in place yesterday. 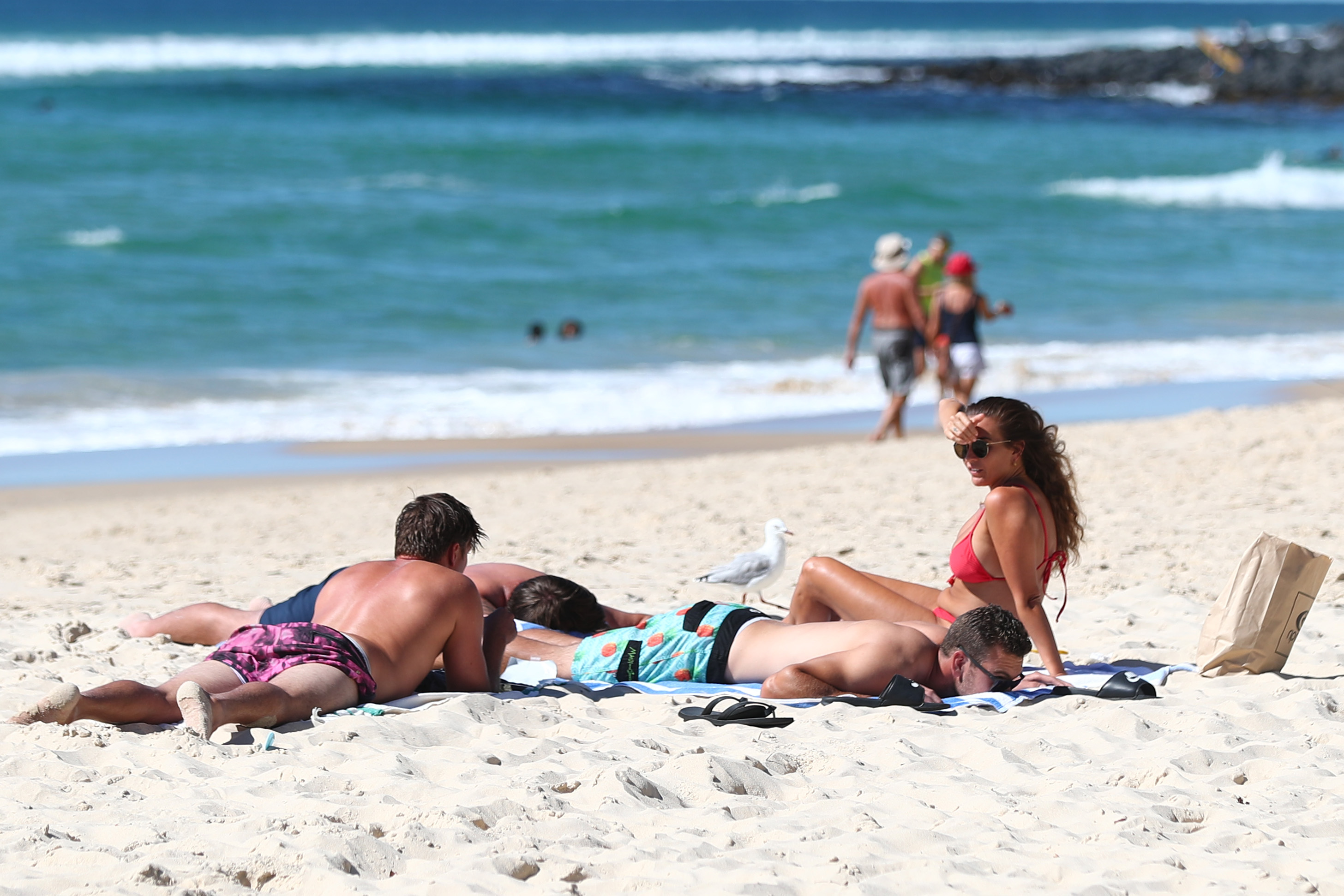 Parts of Queensland are also set to swelter with Birdsville near the South Australian border expected to reach 43C.

Western Australia is experiencing storms and rain in the north-east while a severe fire danger warning was put in place for Goldfields, Eucla and Ninghan due to high temperatures, dry conditions and gusty winds yesterday.

A Weatherzone spokesperson said a low pressure trough was responsible for dragging the hot air mass into the southeast while a high pressure system over the Tasman is stopping the heat from escaping.