Man dies after being crushed between ute and truck

A man has died after becoming trapped between a ute and a truck in north-western Sydney this morning.

Emergency services were called to Ramornie Drive at North Kellyville, following reports a man was trapped between two vehicles.

Paramedics treated the 40-year-old man but he died at the scene. 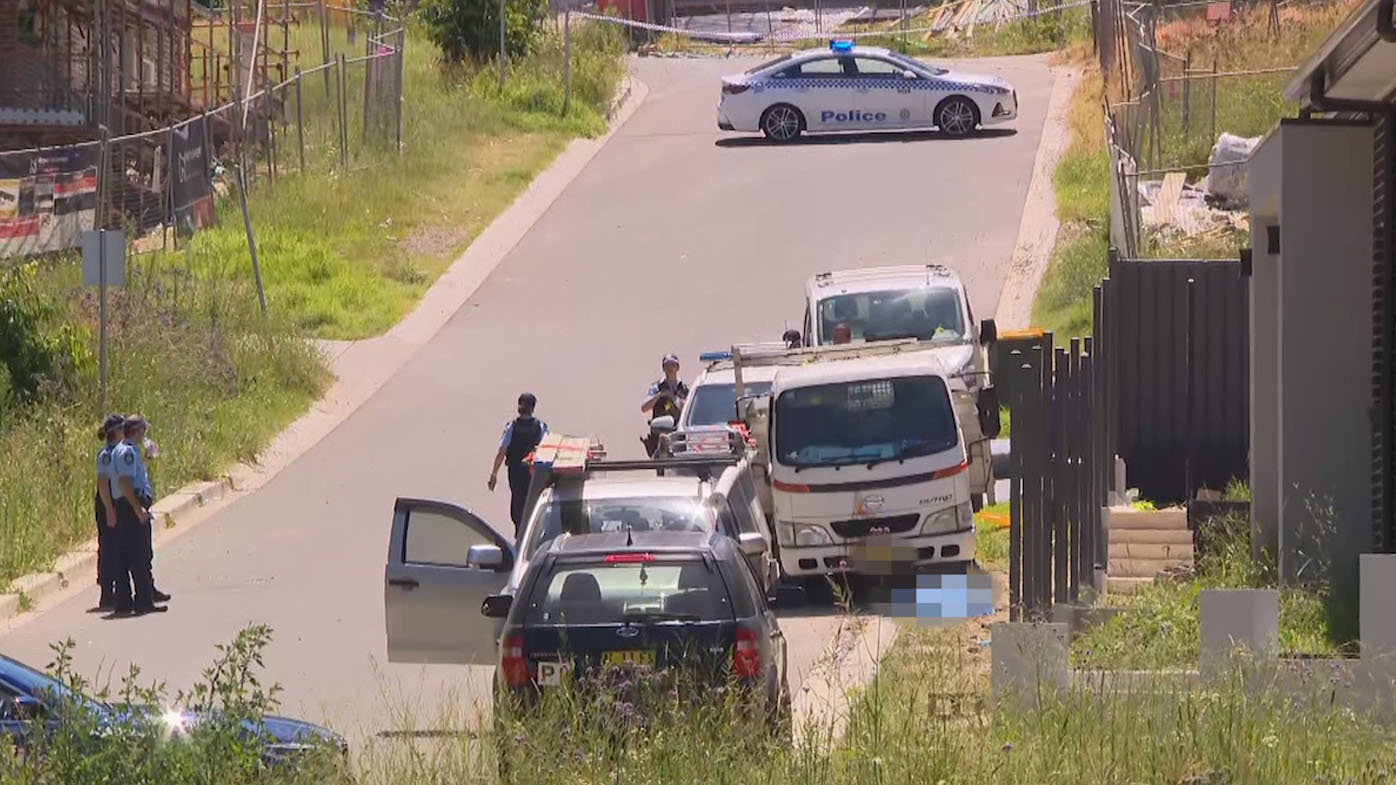 “The head injuries were quite severe and due to these injuries, and the chest injuries he sustained … unfortunately despite the excellent efforts from the paramedics they weren’t able to save this gentleman,” NSW Ambulance Inspector Nathan Sheraton told 9News.

Police have started an investigation into the crash.

The man is yet to be formally identified.

The truck driver has been taken to Westmead Hospital for mandatory testing. 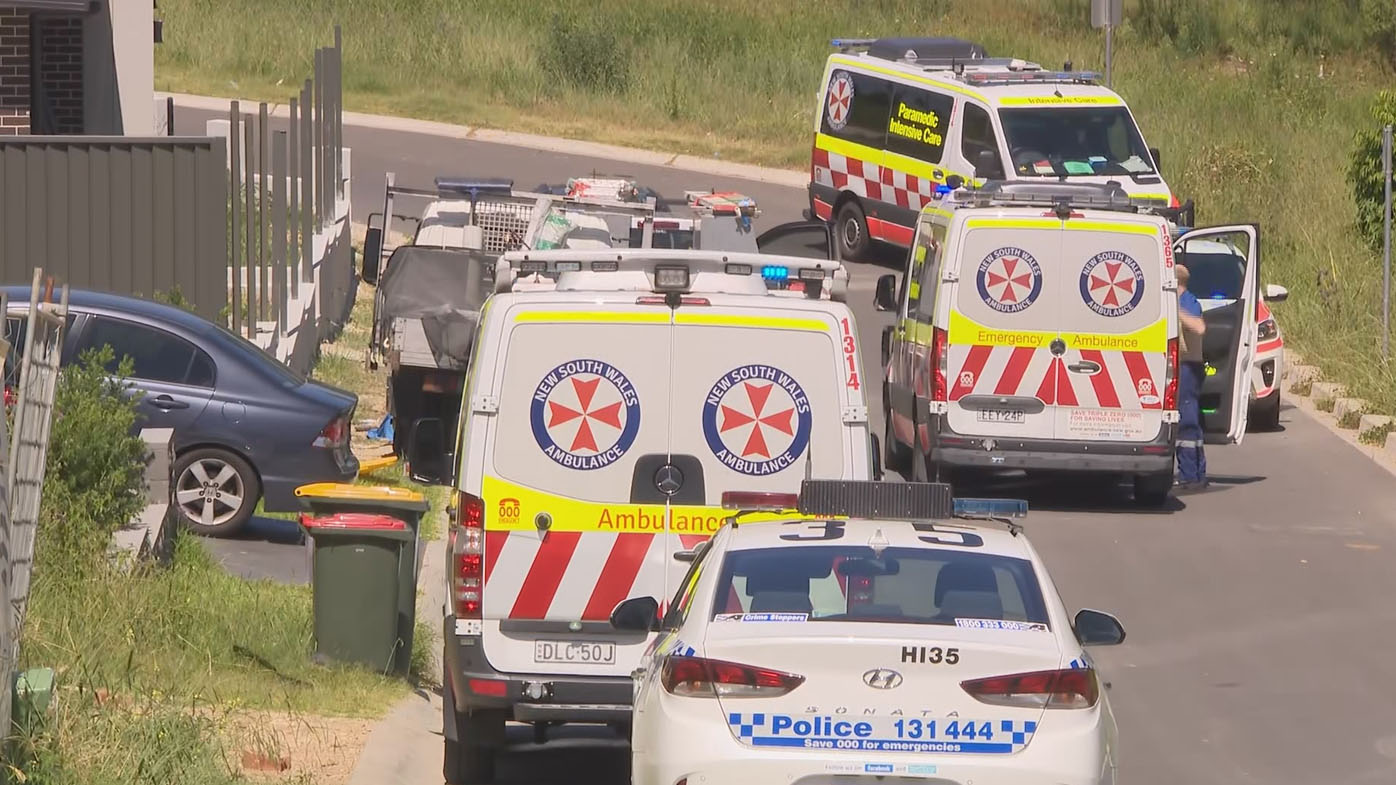 A report will be prepared for the coroner.