Four men have been charged after they allegedly drugged and repeatedly gang rapped two 15-year-old girls in a Brisbane park.

It’s believed up to 10 men could have been involved in the sexual assaults, which allegedly occurred in a Calamvale park on December 28. 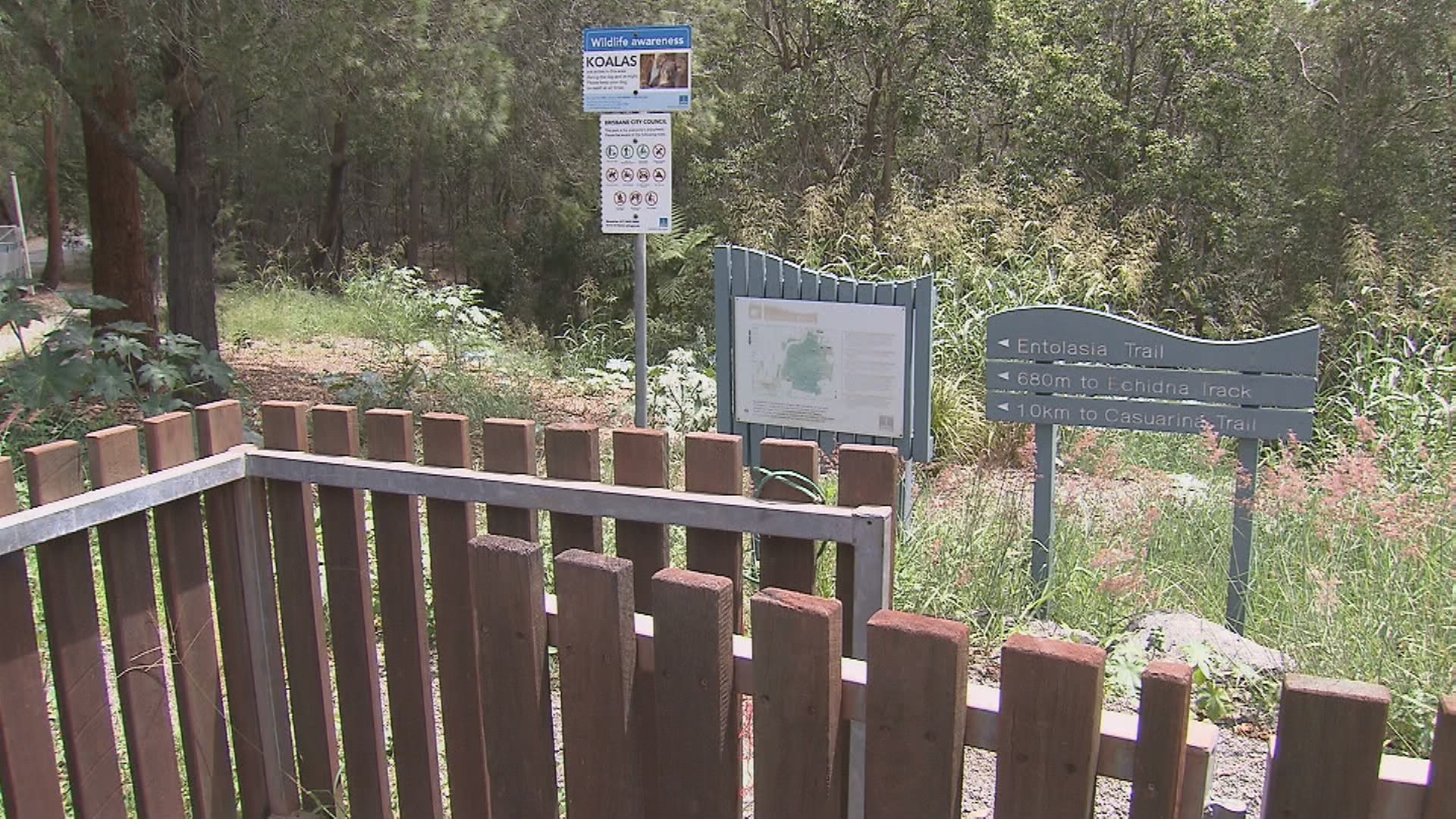 They have been charged with 40 offences each, including rape, stupefying in order to commit an indictable offence, taking a child for immoral purposes and assault with intent to commit rape.

The court heard that the teenagers met some of the men at a train station to drink and smoke cannabis before being taken to the park. 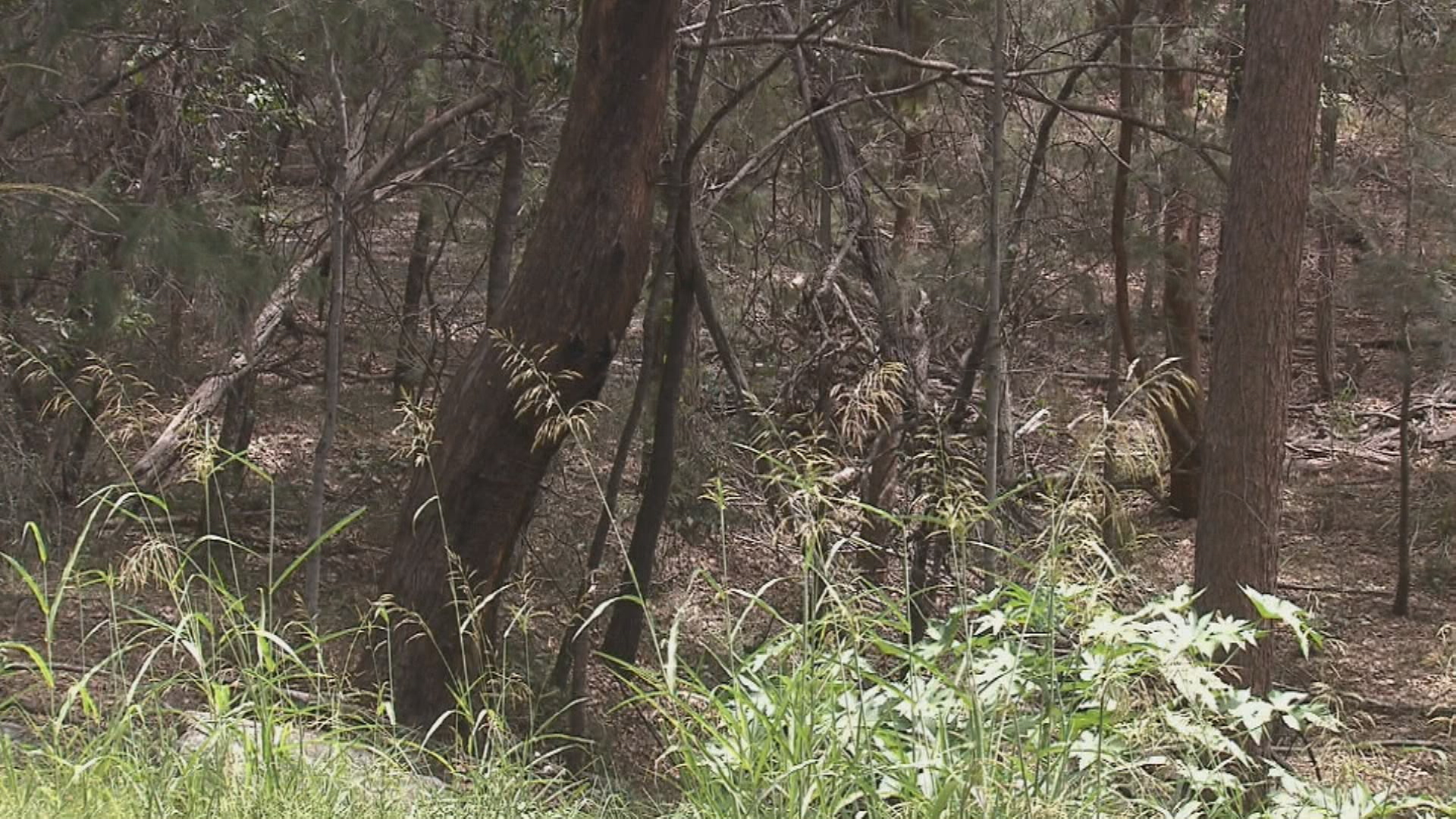 Two more men, aged 22 and 21, from Acacia Ridge and Runcorn have also been charged with 40 offences each and are due to appear in Richlands Magistrates Court on February 1.