A man is dead and another is in hospital after they were found with gunshot wounds inside a Mercedes in Sydney’s south overnight.

Police were called to a carpark on Macmahon Street in Hurstville at around 11pm yesterday after reports of a shooting.

They found the Mercedes stopped nearby, with the two wounded men inside. 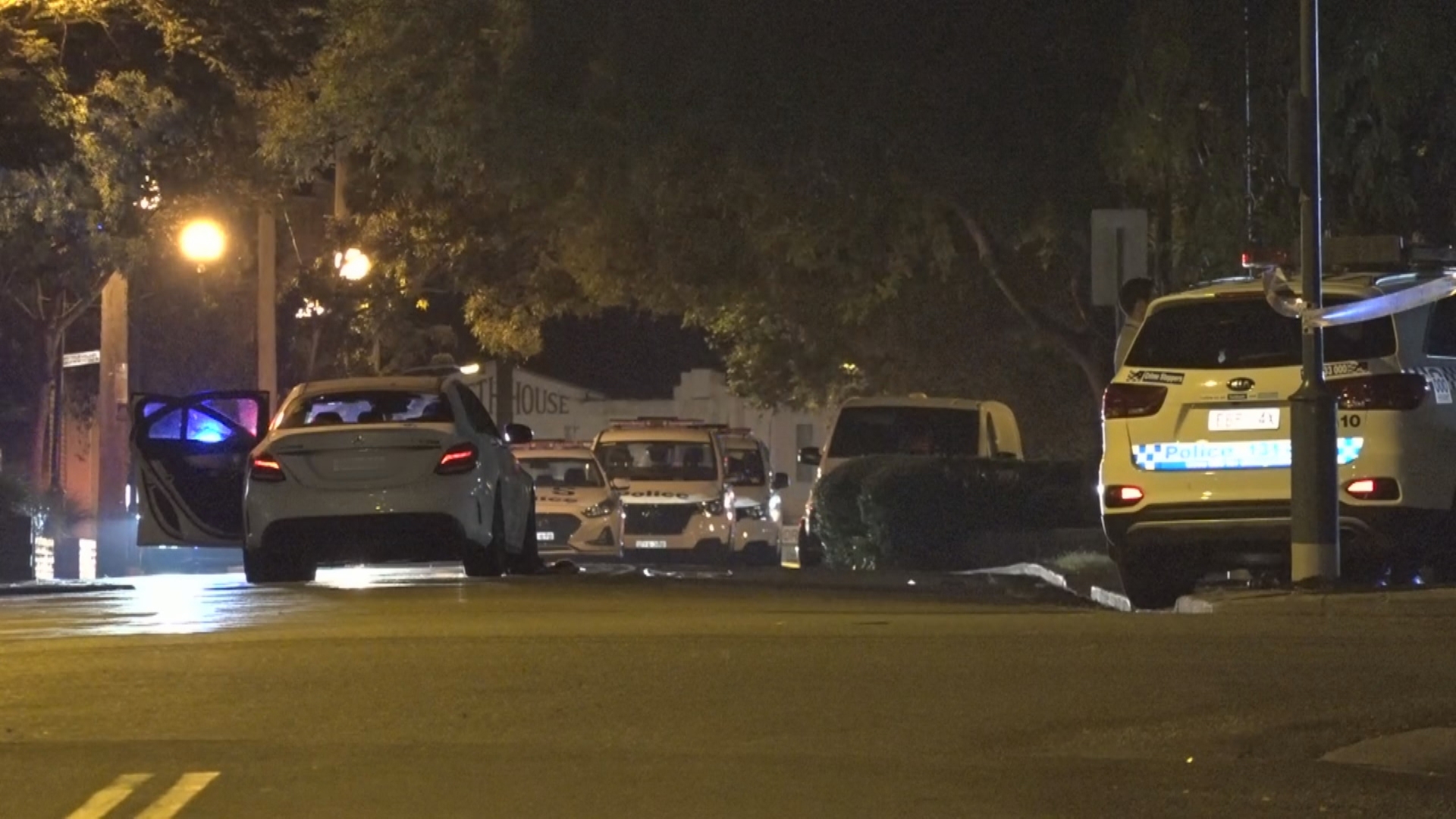 The pair were treated by paramedics at the scene before being taken to hospital.

However, the 35-year-old man died from his injuries a short time later.

The 23-year-old man remains in hospital in a stable condition.

A crime scene has been established, which is being investigated by specialist forensic officers. 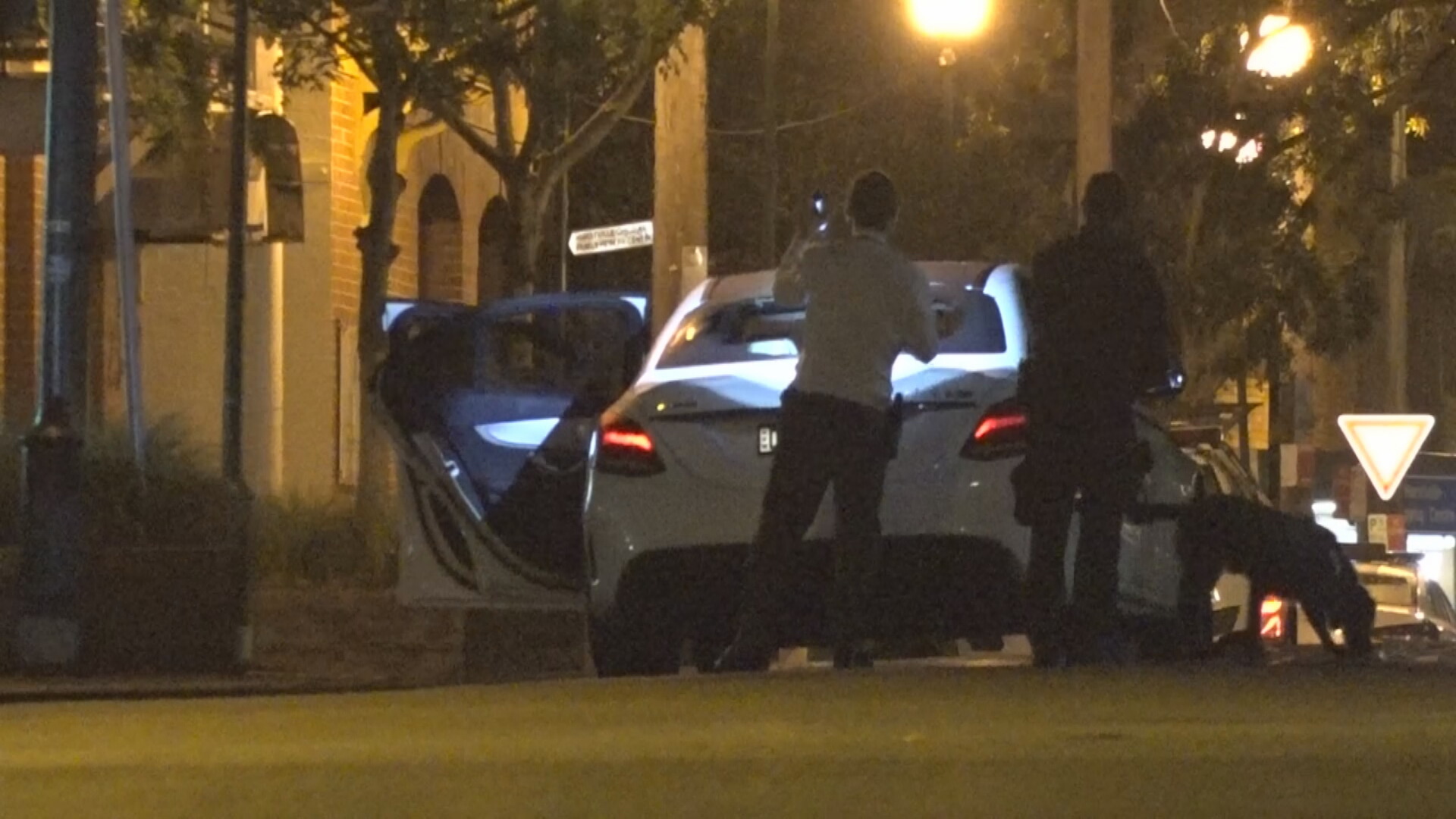 The Homicide Squad is assisting officers with the investigation.

Anyone who witnessed the incident or has dashcam footage that may assist investigators is urged to contact St George Police or Crime Stoppers on 1800 333 000.