Almost deserted on an otherwise perfect beach day in Perth: playgrounds were yesterday shut and streets cleared on day one of a lockdown prompted by a single coronavirus case.

Premier Mark McGowan said the state recorded no new cases of COVID-19 on Monday after a security worker at the Four Points Sheraton tested positive on Saturday evening.

But the most curcial period remains ahead for the state in fear of an outbreak of a more contagious strain of the virus. 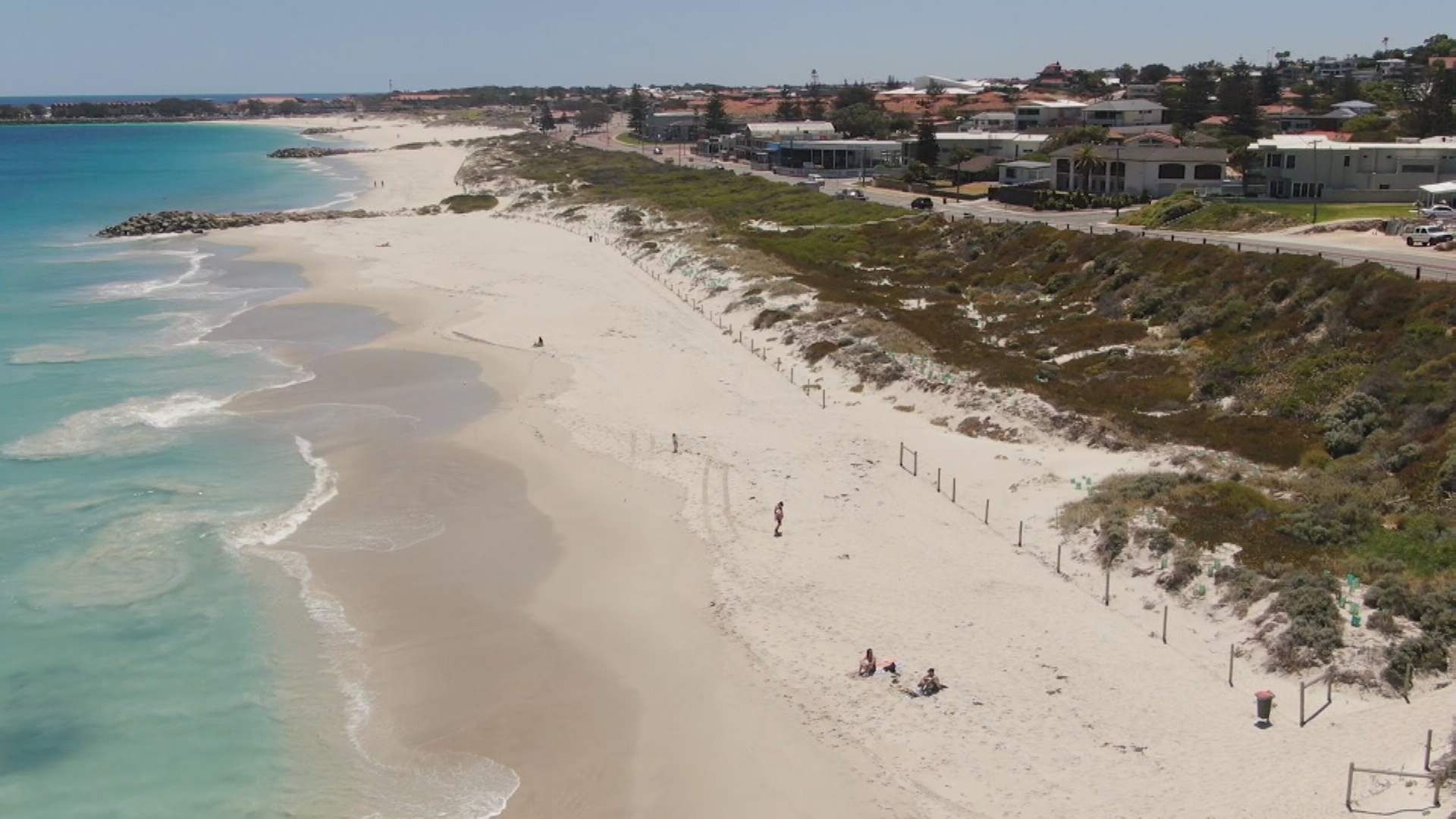 “The advice is he has the UK strain,” Mr McGowan said.

“We don’t know which person in the hotel he acquired it from.”

WA Police have launched an investigation into the circumstances that caused the new case to emerge.

“It is not a criminal police investigation but we must know what went on,” Police Commissioner Chris Dawson said.

“We need to establish very clearly not only what happened at the hotel but his movements when where and with whom.”

One potential failing seems obvious. Chief Health Officer Dr Andy Robertson today could not confirm whether WA Department of Health were notified the quarantine worker had phoned in sick on December 28.

So far, the Maylands man in his 20s has been traced to 66 people he was in contact with leading up to testing positive.

The closest contacts on that list are so far clear of the virus.

But there’s a long way to go and the next 48 hours will be crucial because coronavirus has an average five- to seven-day incubation period. 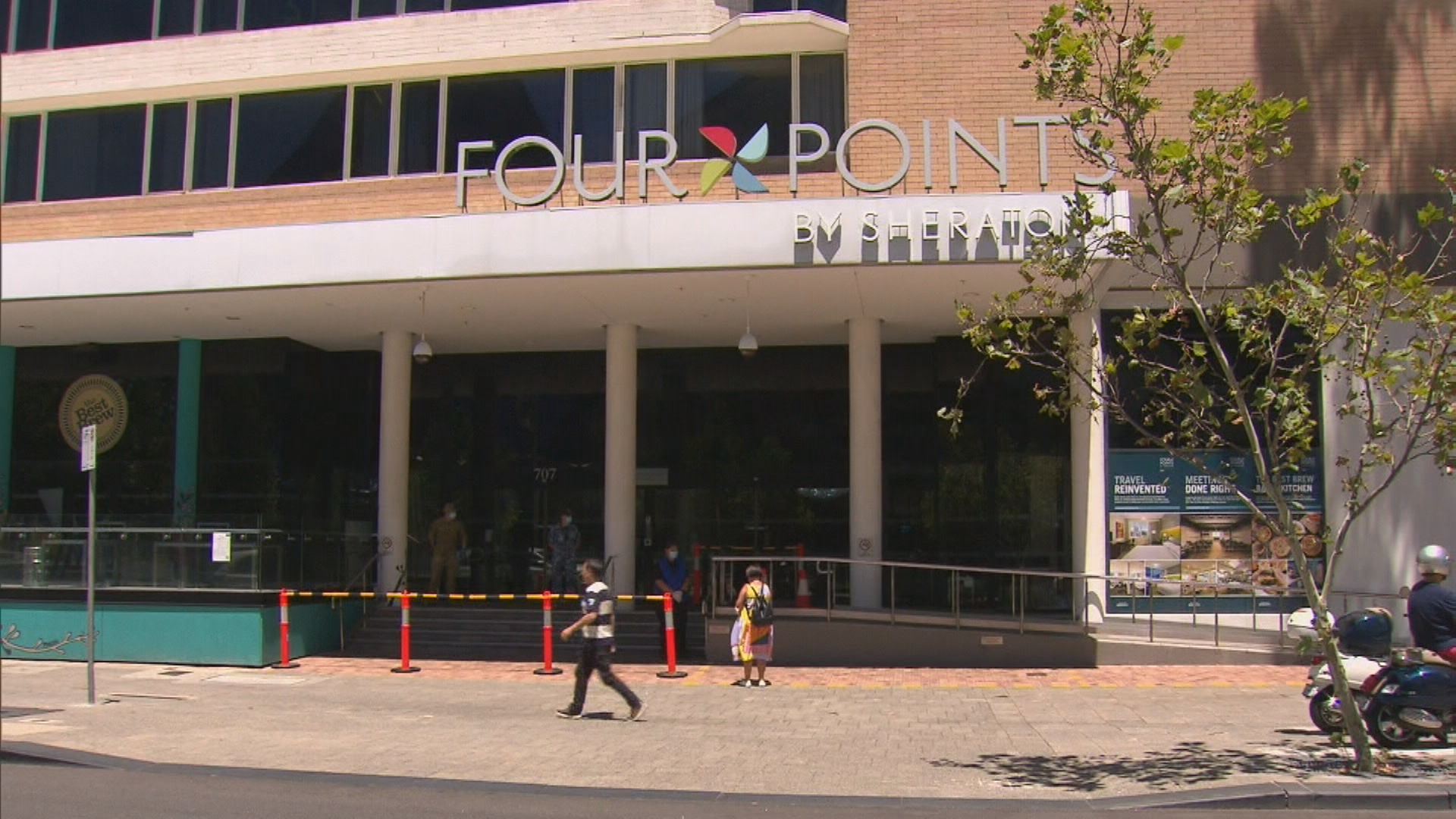 “If they’re still coming up negative then that would be a good sign,” Dr Robertson said.

But anxiety grows for some doing quarantine inside the Ground Zero city hotel.

Yanti Yardie says she doesn’t trust the system in place.

“If I get it I’m going to die. That’s just a simple fact,” Ms Yardie said.

“I have every risk factor apart from age and it’s quite (a) concern.” 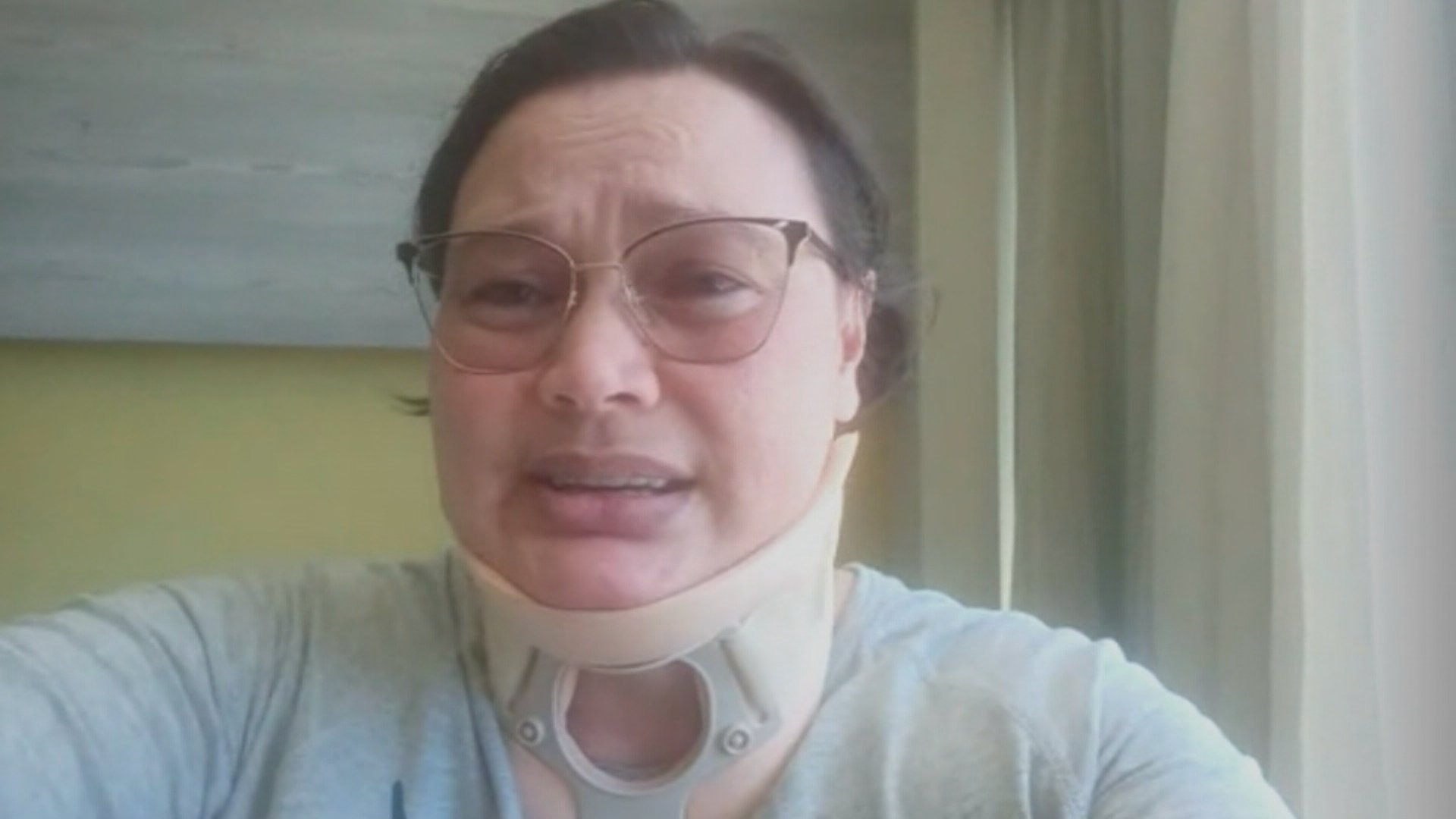 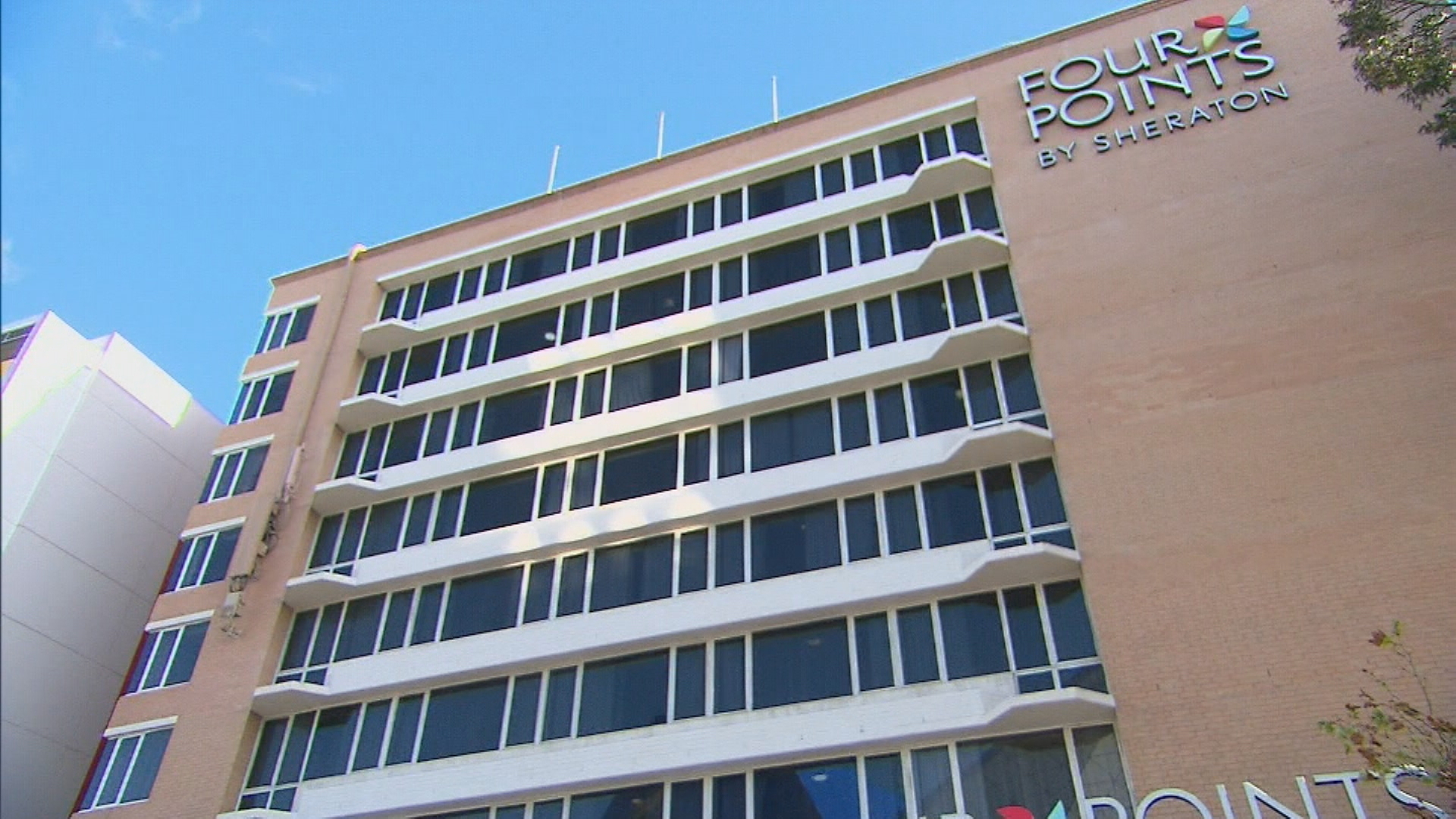 Ms Yardie has asked to be moved from the Four Points Sheraton as she fears the potent UK strain is circulating through the hotel’s air conditioning.

But the premier said this wasn’t the case.

It was the premier’s snap five-day lockdown that Home Affairs Minister Peter Dutton had a problem with.

“In terms of an elimination strategy it might be a great political slogan, but it’s not a realistic approach to this virus,” Mr Dutton said.

“You’ll send businesses broke, the surge in domestic violence when people are in lockdown for a long period of time.” 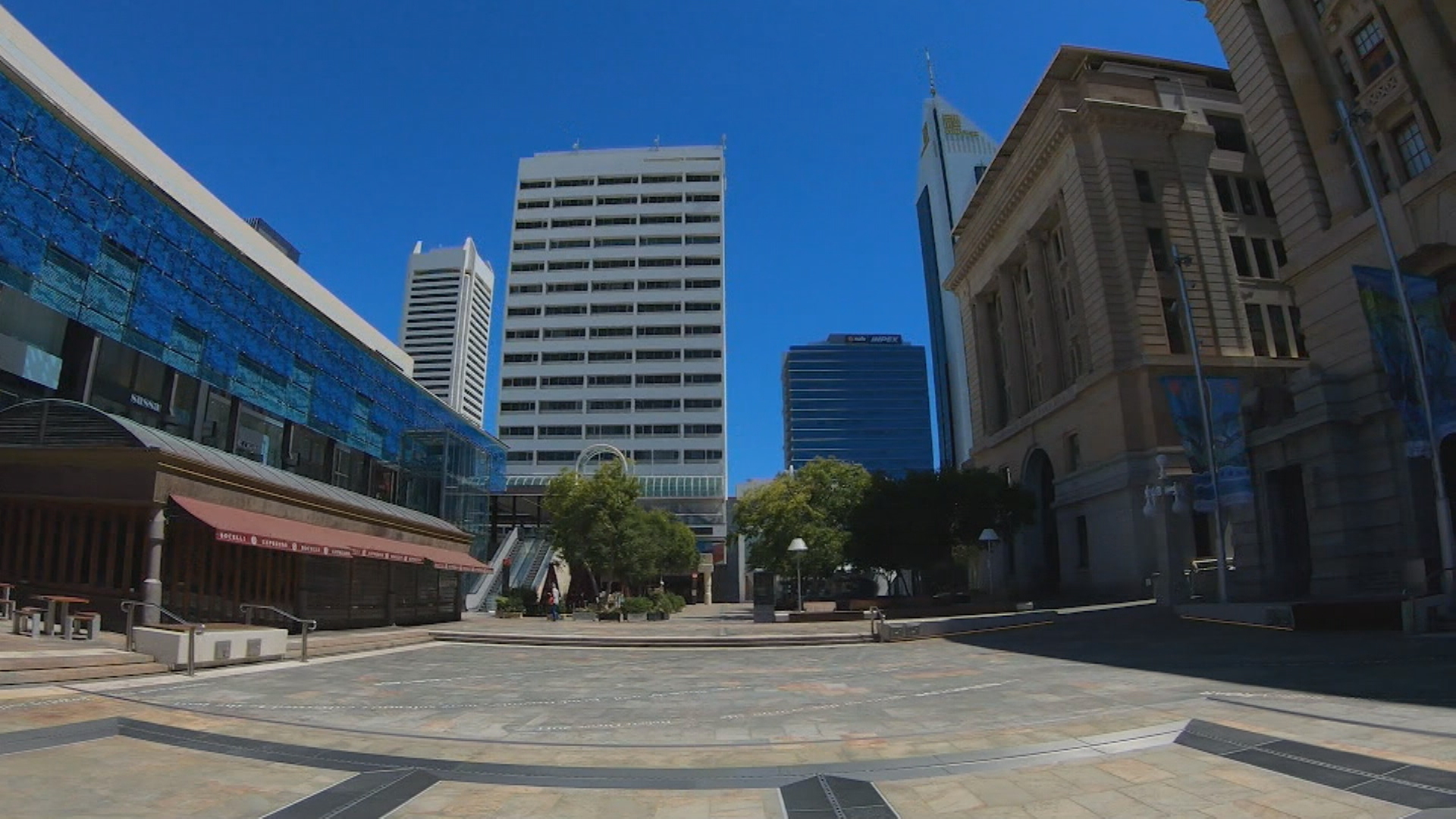 But Mr McGowan said Mr Dutton shouldn’t be criticising “when we’re doing the task we should be”.