Shattered victims of the bushfire raging around Perth have told of their devastation after their homes were destroyed.

At least 59 homes have been confirmed to have been destroyed by the Wooroloo bushfire north-east of the capital. 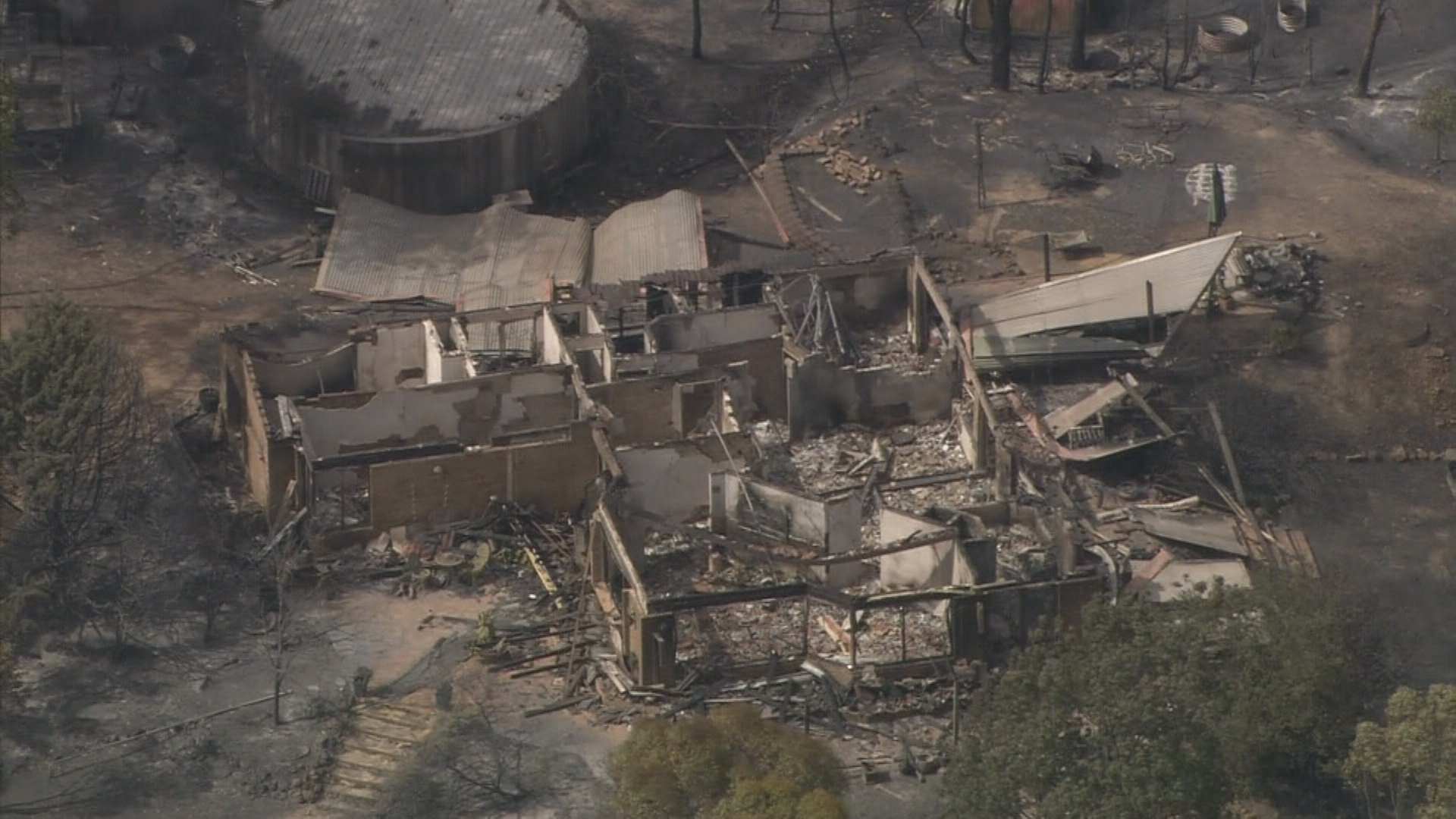 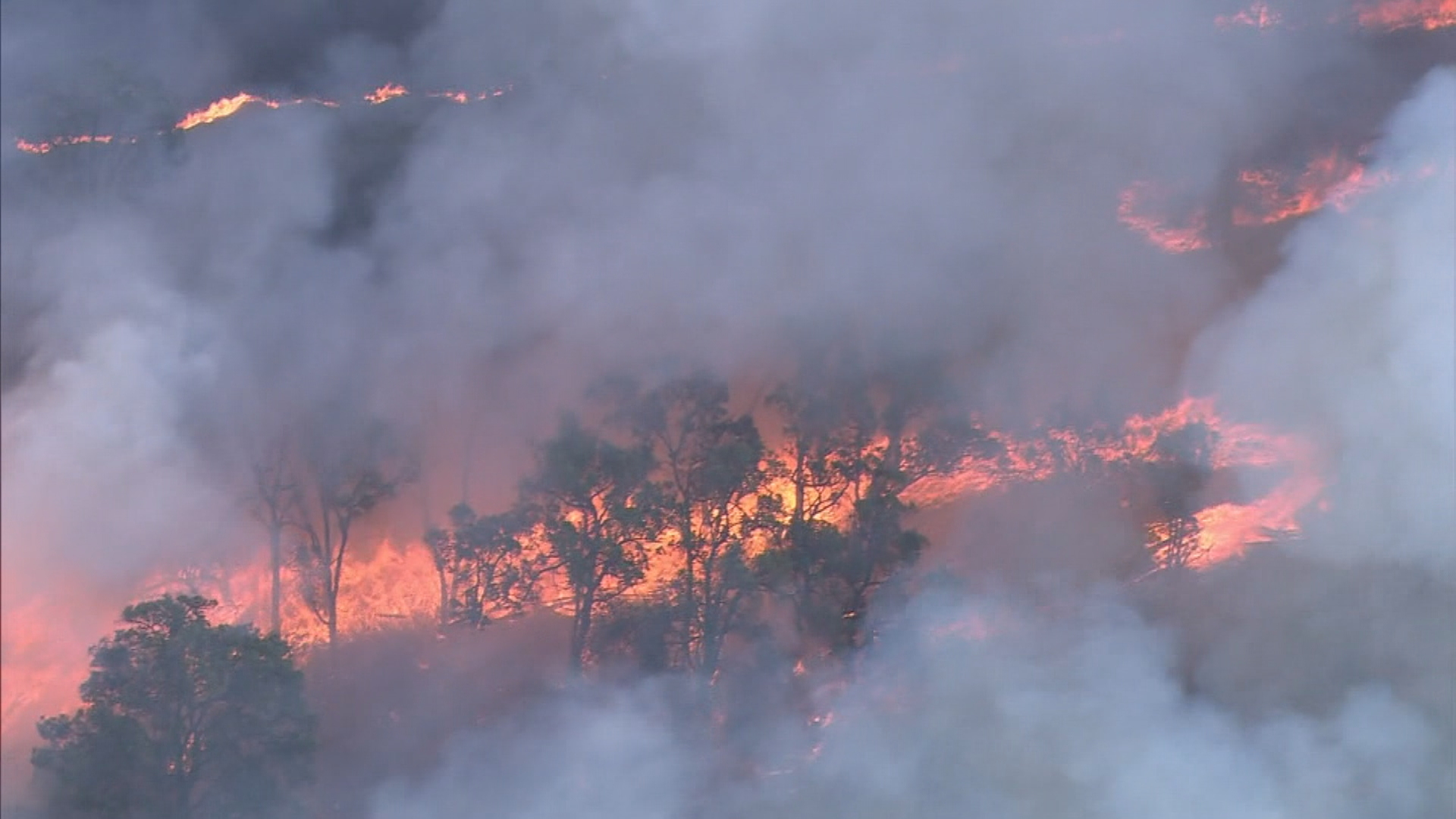 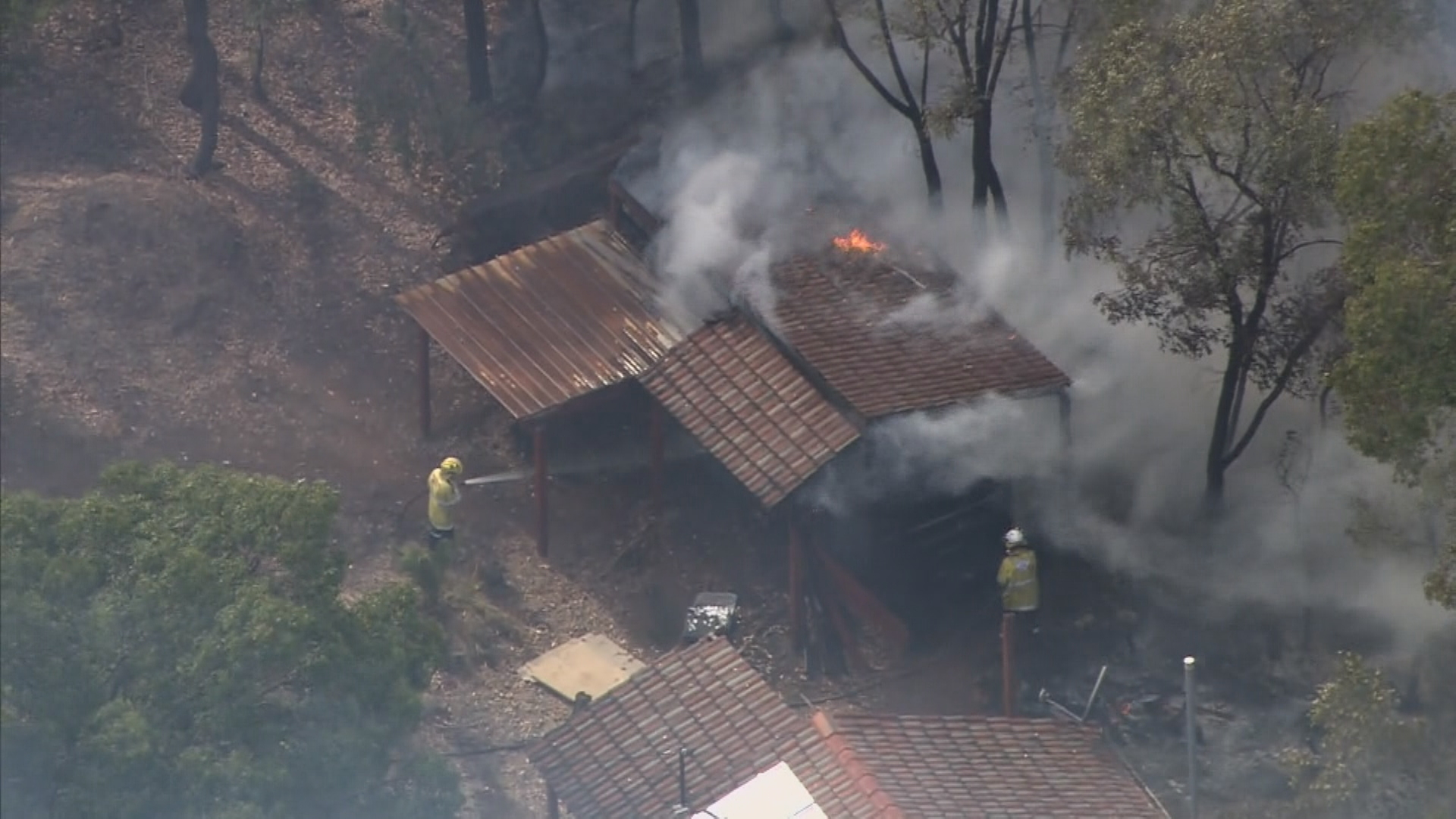 Hundreds of firefighters are still on the ground, with the battle expected to continue into the night.

Up to 8000 hectares have been burned.