SA to remain open to Victoria

States are scrambling to put in place new border restrictions as they seek to prevent COVID-19 entering from Victoria after a hotel quarantine worker there tested positive.

South Australia has decided against closing its border to Victoria, but has ramped up coronavirus testing requirements for anyone who has entered since January 28. 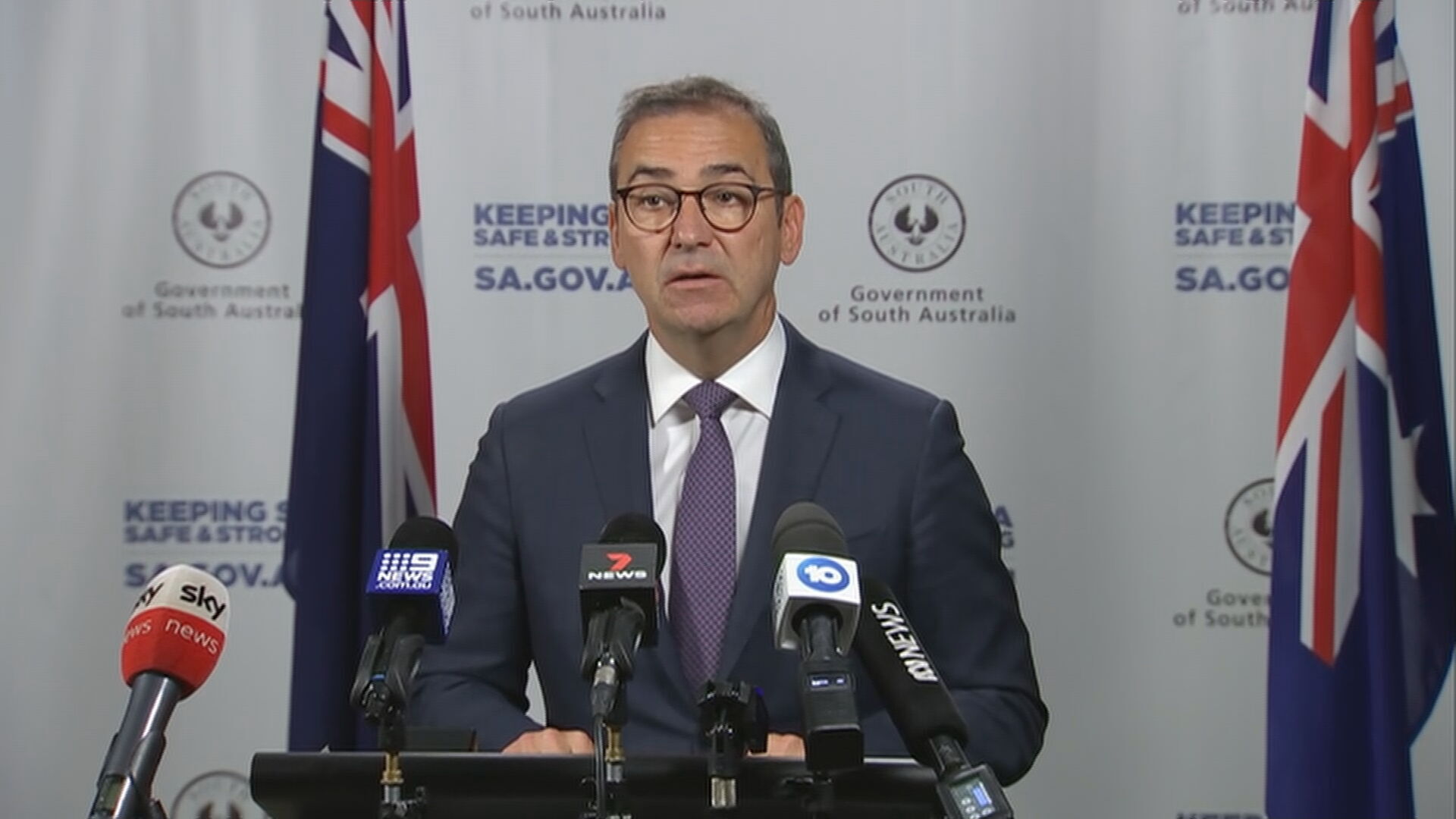 SA Premier Steven Marshall this morning announced that anyone who crosses or has crossed into South Australia from Victoria is required to do a PCR test (nasal and throat swab) on days one, five and 12 following their arrival.

They will need to isolate following their first test until receiving a negative result, but not subsequent tests.

In addition, anyone who has been in quarantine in Melbourne’s Grand Hyatt hotel will be required to go into hotel quarantine in South Australia.

Anyone who has visited the list of alert locations and has since travelled to South Australia is being directed to self-isolate and contact SA Health.

It marks a different approach to that taken with Western Australia, which saw South Australia swiftly impose a hard border lockdown.

Deputy Chief Health Officer Dr Emily Kirkpatrick said that differences between the two states’ hotel quarantine programs, as well as the baseline level of restrictions in the community, had prompted the differing approaches. 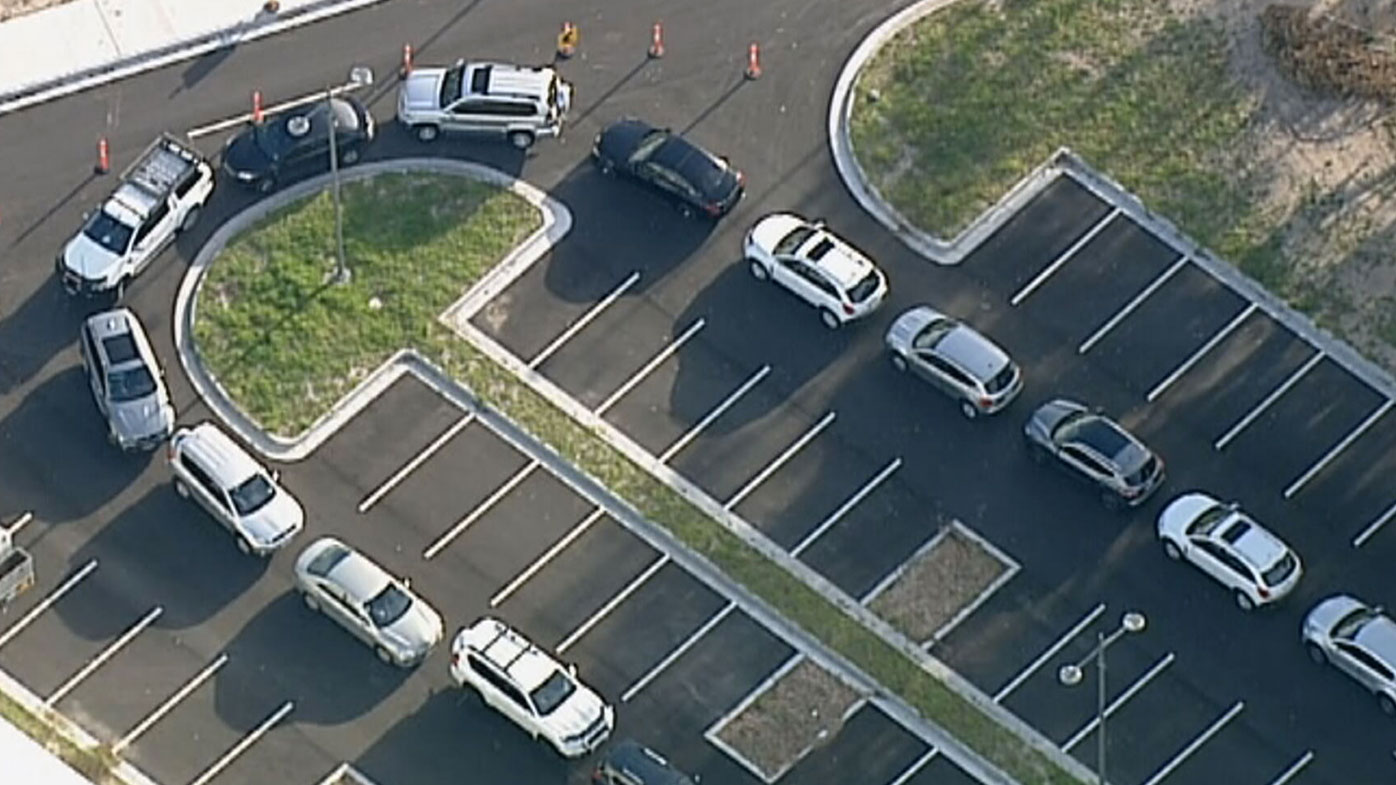 “We know there are many differences between the two hotel quarantine and set up,” Dr Kirkpatrick said.

“Particularly in Victoria, they were having daily saliva testing and also having a frequent nasal PCR regime for testing.”

She added that “excellent” information provided by Victorian health authorities overnight provided additional comfort that they were getting on top of the community transmission.

“We feel very confident they have moved very quickly to undertake contact tracing and testing, putting close contacts into quarantine, and, of course, a long list of locations have been identified.” Victoria’s baseline restrictions already in place in the community – including a restriction on the number of workers permitted into office spaces and gathering limits – was also a factor in the decision not to close the border.

Two of yesterday’s four hotel quarantine cases have been determined to still be active infections and have been moved to the state’s dedicated COVID-19 facility at the Pullman Hotel.

SA Health is currently contacting up to 8000 people who have travelled to South Australia from Victoria since January 28.