Health Minister Greg Hunt says concern around the effectiveness of a soon-to-be issued coronavirus vaccine is not necessary.

“There are studies that have been done in South Africa so we will continue following that,” Mr Hunt said. 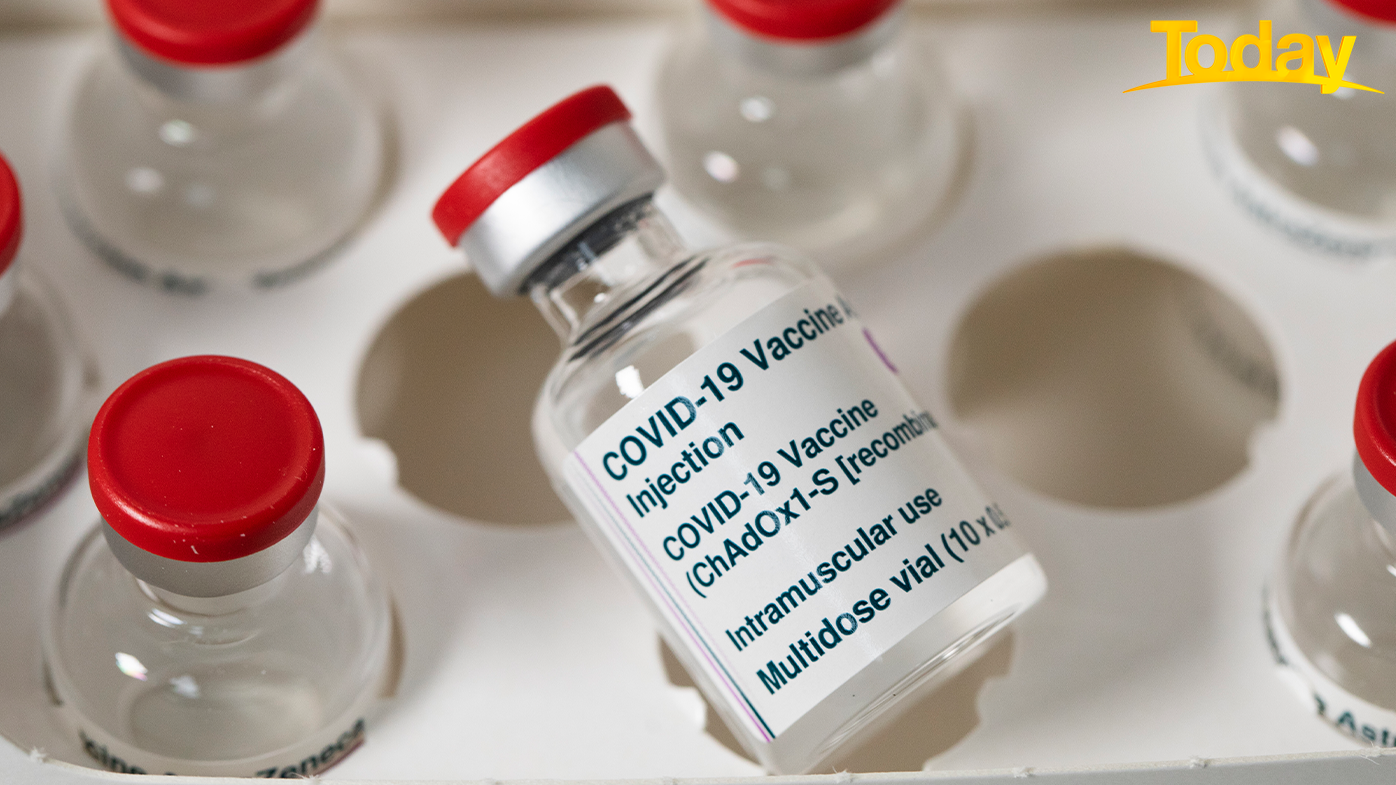 “The advice as of this morning from the Chief Medical Officer of Australia, Paul Kelly, and the head of the vaccine taskforce, Brendan Murphy, is very clear.

“There is currently no evidence to indicate a reduction in the effectiveness of either the AstraZeneca or Pfizer vaccines and preventing severe disease and death.”

South Africa halted the rollout of the AstraZeneca after data indicated it had lesser impact on the country’s new, highly contagious strain of COVID-19.

Mr Hunt said the information coming out of the UK was cause for optimism.

“What we are seeing in the UK is very strong medical evidence with material being published by Oxford University,” he said.

“There is a real-world experience of some billions of vaccinations that is occurring. We are seeing very positive results.”

The health minister today announced the launch of online training modules for vaccinators. 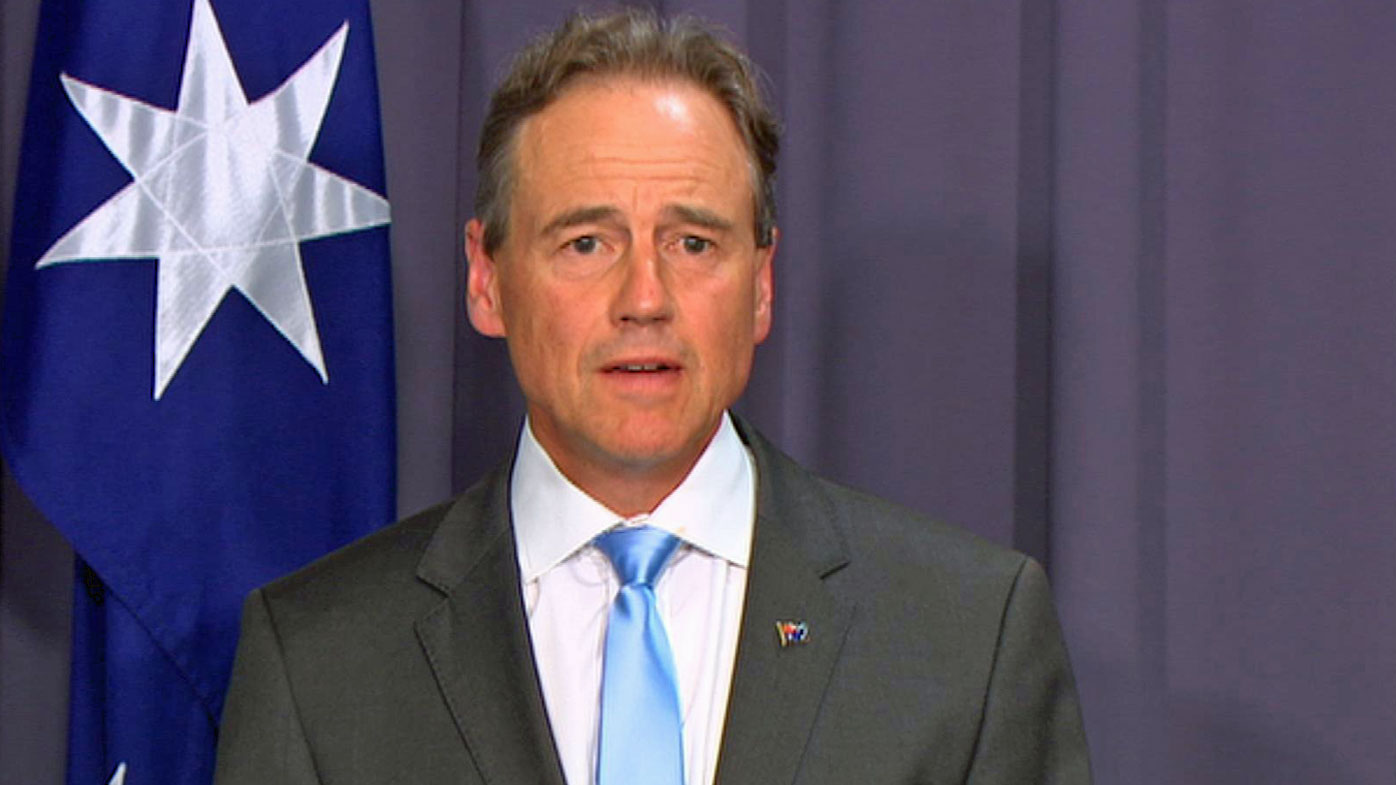 The Federal Government has partnered with the Australian College of Nursing to deliver the free program and nobody will be allowed to administer vaccines unless they have completed the modules.

Mr Hunt said the rollout of the vaccines is still on track to start by the end of the month.

The health minister also noted that Australia’s handling of the pandemic was the envy of the world.

“In speaking with colleagues from overseas in recent days, in the United States and in the United Kingdom, they look at Australia and they, frankly, are astonished at our achievement and envious of the position,” Mr Hunt said.

Mr Hunt was also full of praise for health authorities in Victoria and New South Wales for their quick response to their two latest cases.

“The states have responded quickly and comprehensively,” Mr Hunt said.

“We have full confidence in both states and their responses.”