An Australian scientist involved in the inquiry into the origins of COVID-19 says he believes the virus started in China and had been circulating in the community as early as mid-November.

His view is disputed by the Chinese scientists in the World Health Organisation joint investigation who say the disease might have been brought into China on frozen food packets.

Professor Dominic Dwyer, a microbiologist and infectious diseases expert with NSW Health Pathology, said the evidence for an origin outside China was “very limited” in an exclusive interview with 9News on the day he returned from the Chinese city of Wuhan. 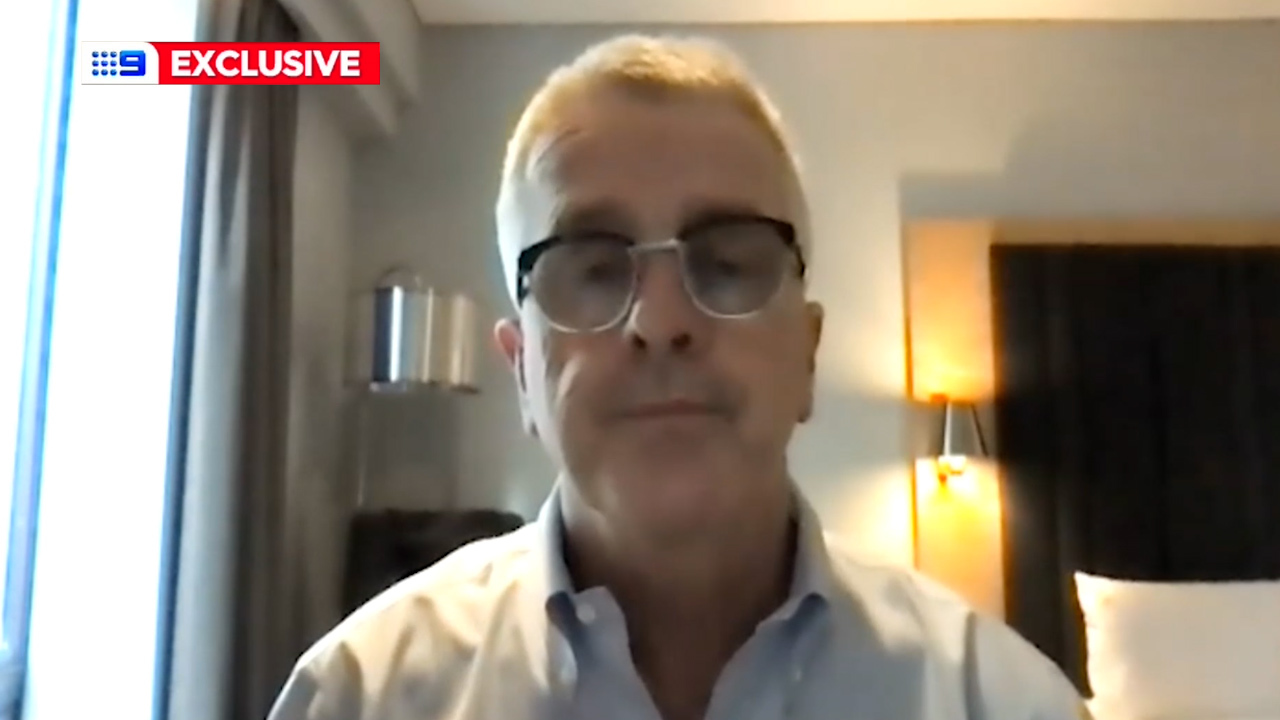 Professor Dwyer was the only Australian in a 14-strong team, working for WHO.

WHO experts last night said COVID-19 most likely first appeared in humans after jumping from an animal, dismissing as unlikely the claim that the virus leaked from a Chinese lab.

The team also found no evidence that the disease was spreading widely any earlier than the initial outbreak that flared in the second half of December 2019.

“I think it started in China, I think the evidence for it starting elsewhere in the world is actually very limited,” Professor Dwyer told 9News from hotel quarantine in Sydney.

“There is some evidence but it’s not really very good.

“I think it’s most likely that it came from a bat. We know that other viruses that are closely related to (COVID-19) are present in bats.

“We know that other viruses like MERS and SARS back in 2003 also came from bats. Now these bats don’t respect borders of course so they are present not just in China but in other parts on South East Asia and indeed elsewhere around the world.”

Professor Dwyer said what surprised him most about his time in Wuhan was the degree of attention given to the politics of the meeting. 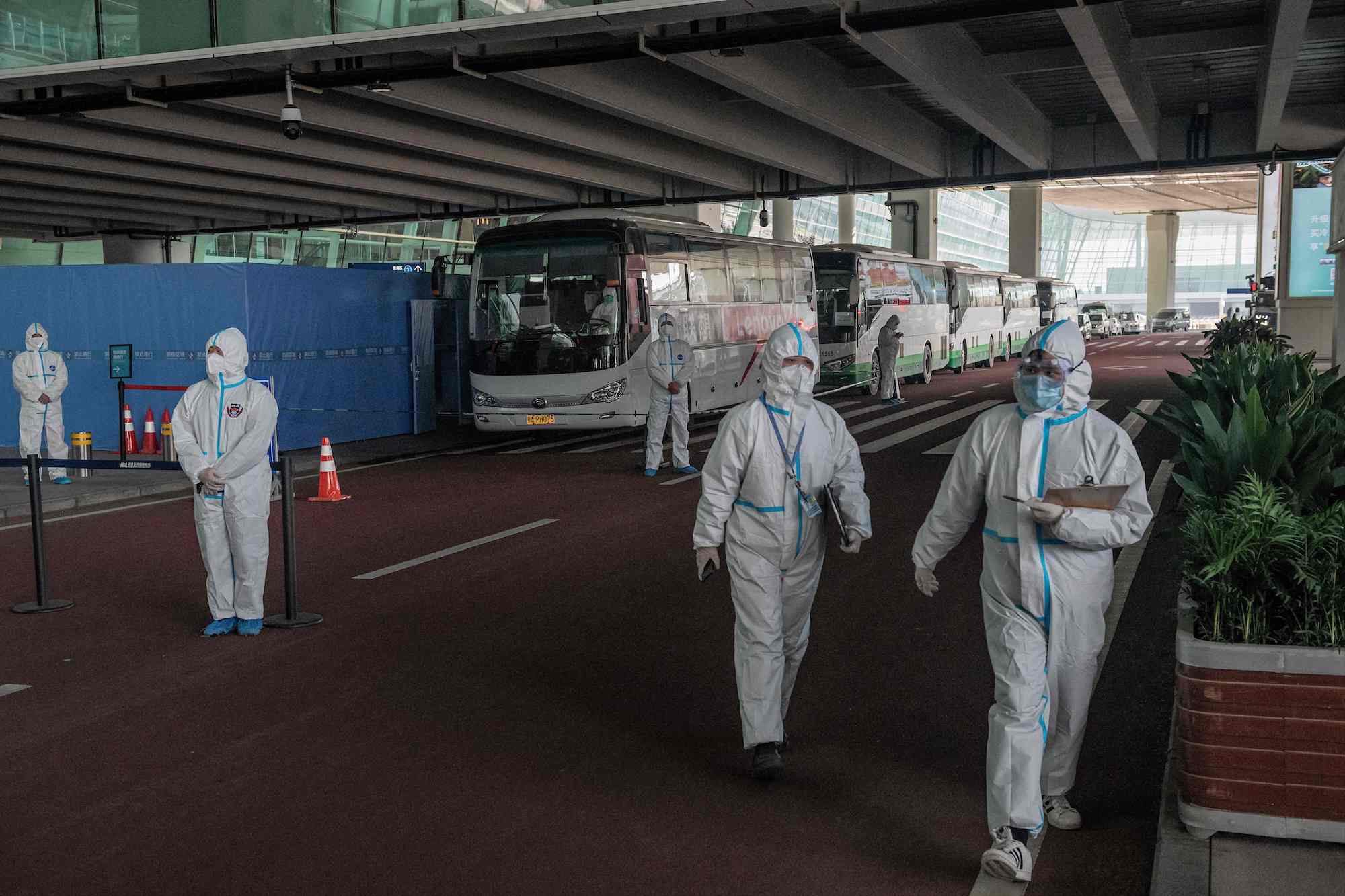 “It’s one thing discussing the science and all of us are used to doing that, it’s another thing, talking about the politics around this and see responses change around the politics,” he said.

Despite China making it clear it was not happy about Australia calling for an inquiry into the origins of COVID-19, Professor Dwyer said he felt no hostility.

“The Chinese were very hospitable hosts, everyone worked together very well, it was a joint mission after all,” he said.

“There were some clear differences of opinion and there were some quite firm and heated exchanges over things but in general everyone was trying to do the right thing and certainly WHO got more data than they’ve ever had before, and that’s some real progress.” Professor Dwyer said one of the key differences was trying to get an agreement about what was happening just prior to the virus outbreak in the market in Wuhan.

“Some of the other evidence for example – genetic analysis of the virus and so on – would show the virus has probably been circulating maybe from mid-November, early December,” he said.

“We also know the Chinese were reporting the people who went to hospital were really sick, but we now know – and to be fair they didn’t know at the time. But we now know there’s a lot of ordinary transmission going on between otherwise healthy people, so there must’ve been many, many more cases in December than were identified.”

Asked whether he believed there would be a definitive conclusion on how the virus started, Professor Dwyer said he hoped it would. “Many of these outbreaks actually take years to sort out, so part of the WHO work was advising what sort of studies need to be done to try and sort this out over the next year or so,” he said.

“Remember with SARS it took well over a year before the bat virus was identified, I would expect it will be similar here. There’s clearly a lot of work that needs to be done, not just in China but in the region and elsewhere around the world.”

Professor Dwyer said he believes the explosion of COVID-19 in the market in Wuhan was really an amplifying event.

“The virus had probably circulating some good few weeks beforehand amongst people in the community,” he said.

Watch the full interview in the video above.