Police believe human remains found in north Queensland are those of a fisherman feared to have been attacked by a crocodile.

The remains were found by wildlife officers last night during their search for the missing man on Hinchinbrook Island north of Townsville.

Forensic testing is yet to be conducted, but it is believed the remains are those of the fisherman. 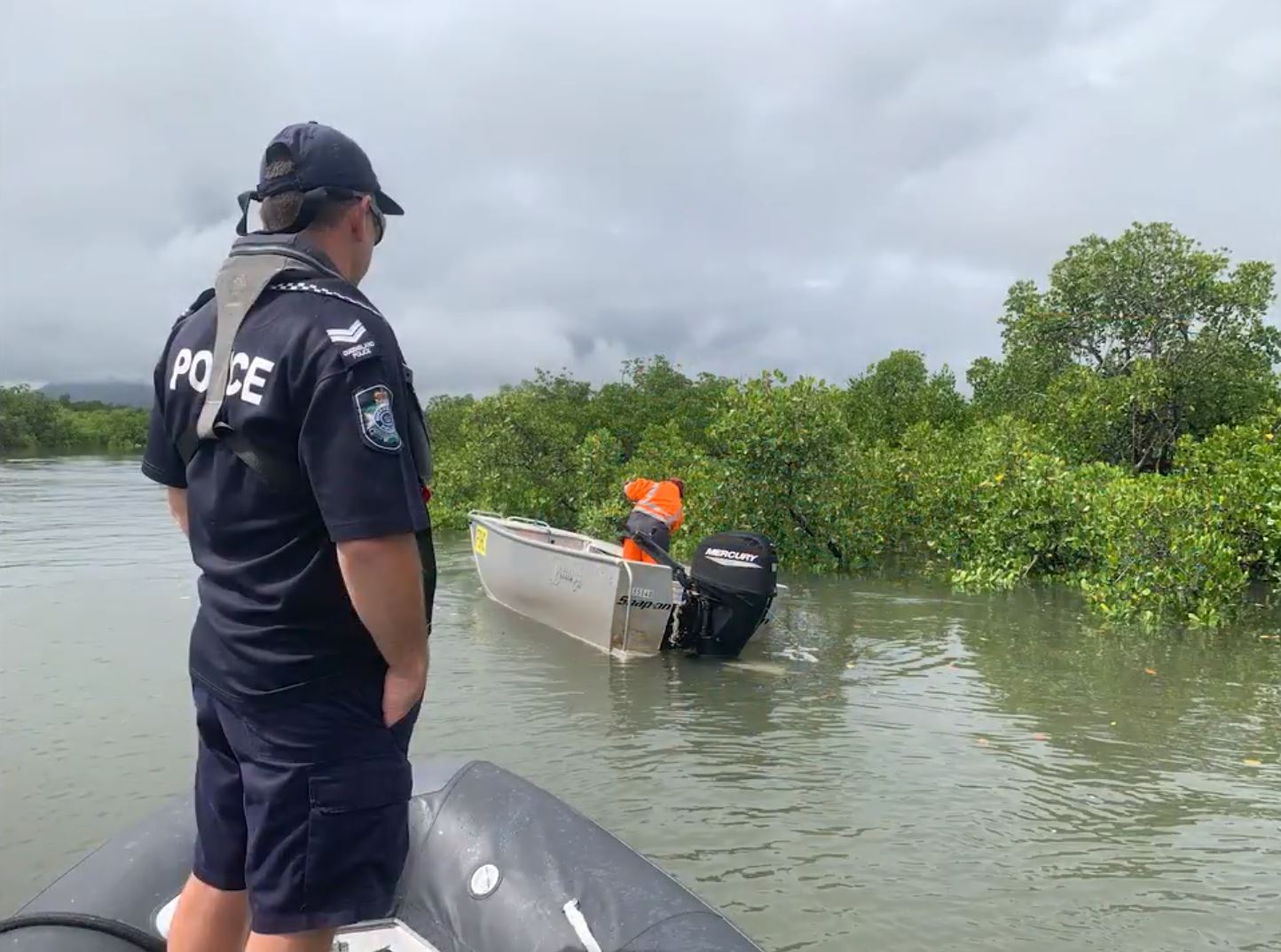 The 69-year-old was last seen about 3pm on Thursday but the alarm was raised when he did not return from a fishing trip in Gayundah Creek.

When he didn’t return and his wife was unable to reach him via radio, she contacted police.

At 2.30am Friday, they found his 2.5 metre dinghy – damaged and overturned – near the mouth of Gayundah Creek on the southwestern side of Hinchinbrook Island. 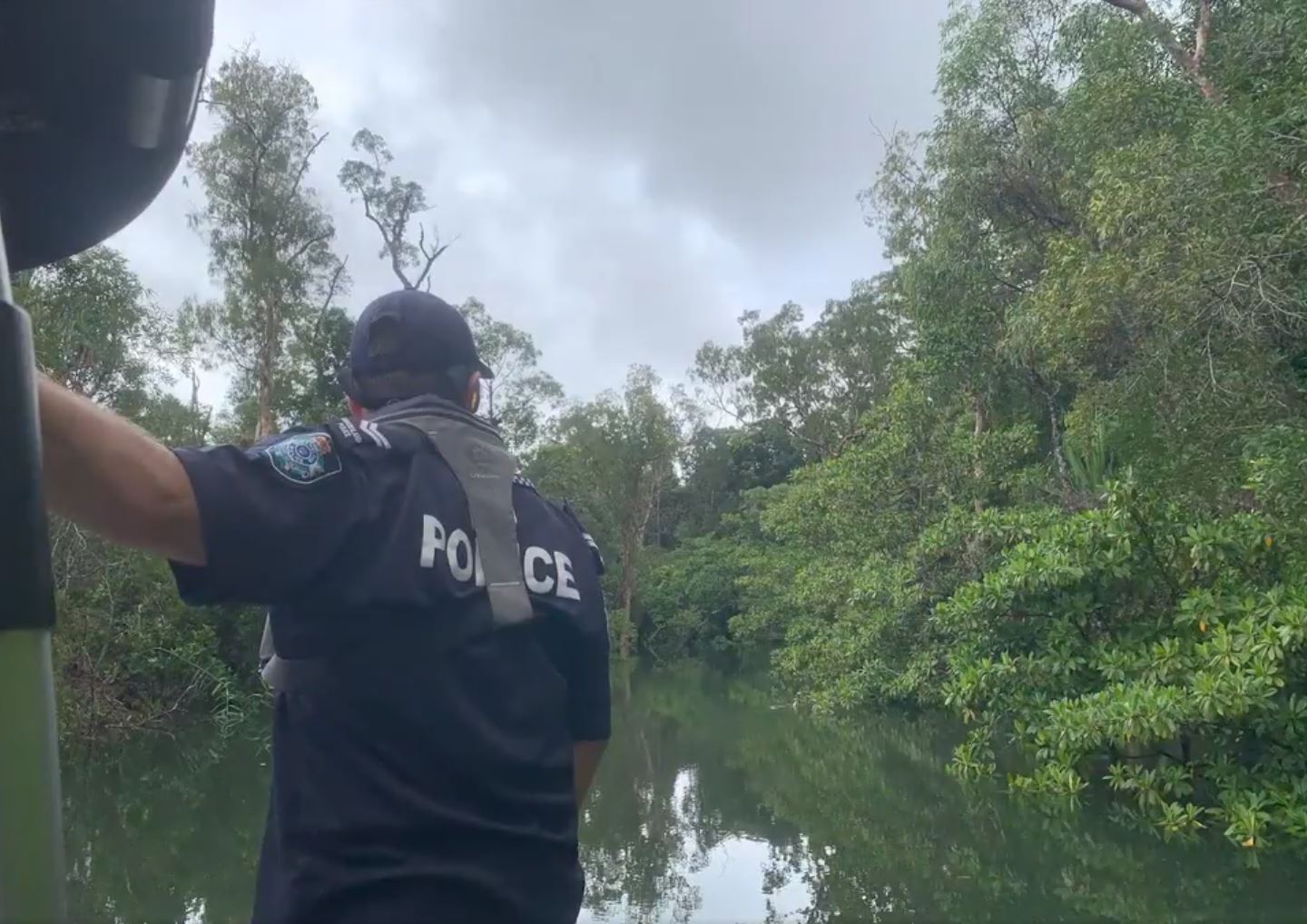 The boat has since been examined by experts from the Environment Department, who say it’s highly likely a crocodile was involved in the man’s disappearance.

Police, SES volunteers, Coast Guard personnel, officers from the Department of Environment and Science (DES) and local fishermen continue to search the area.

“A necropsy will be conducted in due course,” they said in a statement.

“Our thoughts are with the family at this time,” police said in a statement. 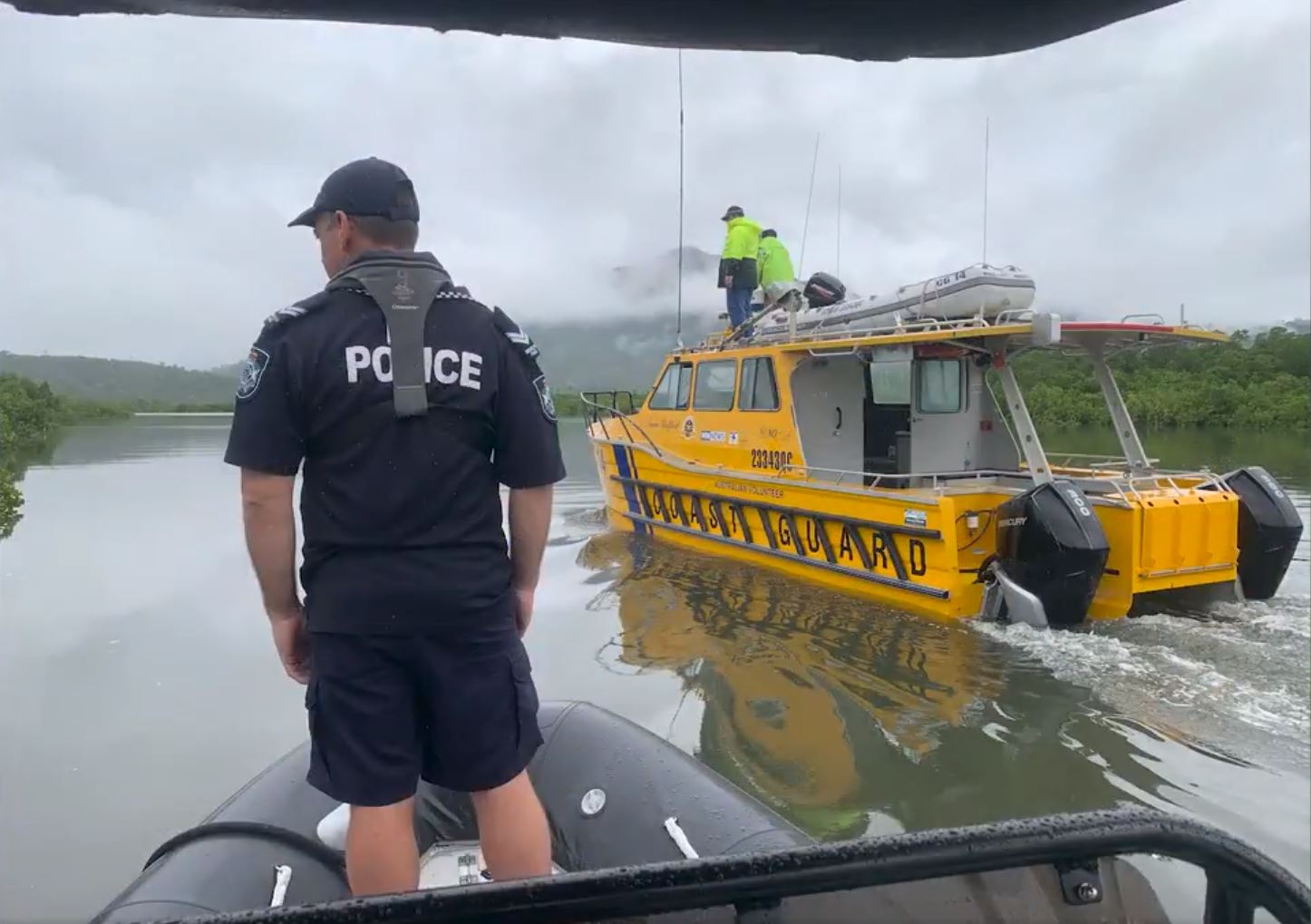