Dozens of police have stormed a gym in Melbourne’s west operating under Victoria’s lockdown, with three men arrested.

Late this afternoon officers swarmed on the Campbellfield gym, open against the Chief Health Officer’s directives during lockdown.

“We can’t afford to close the gym so we’ve been trading as per normal during the lockdown,” Al Pope, part-owner of the gym told 9News. 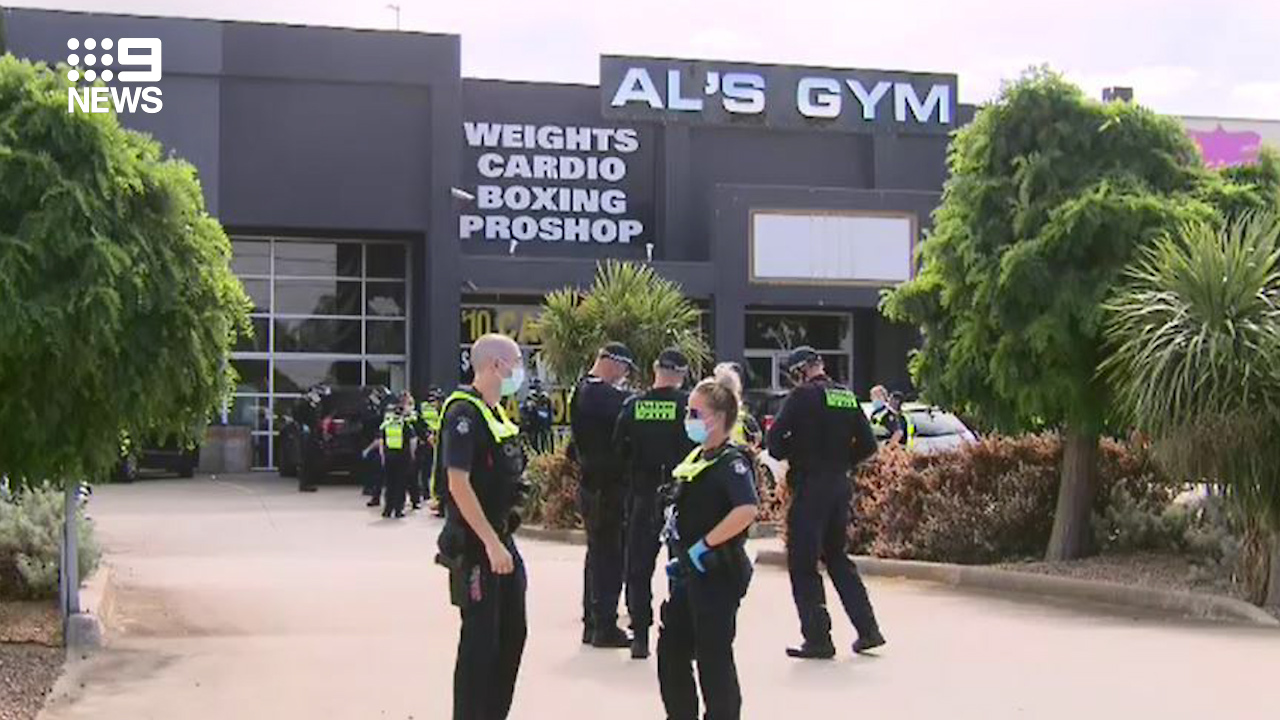 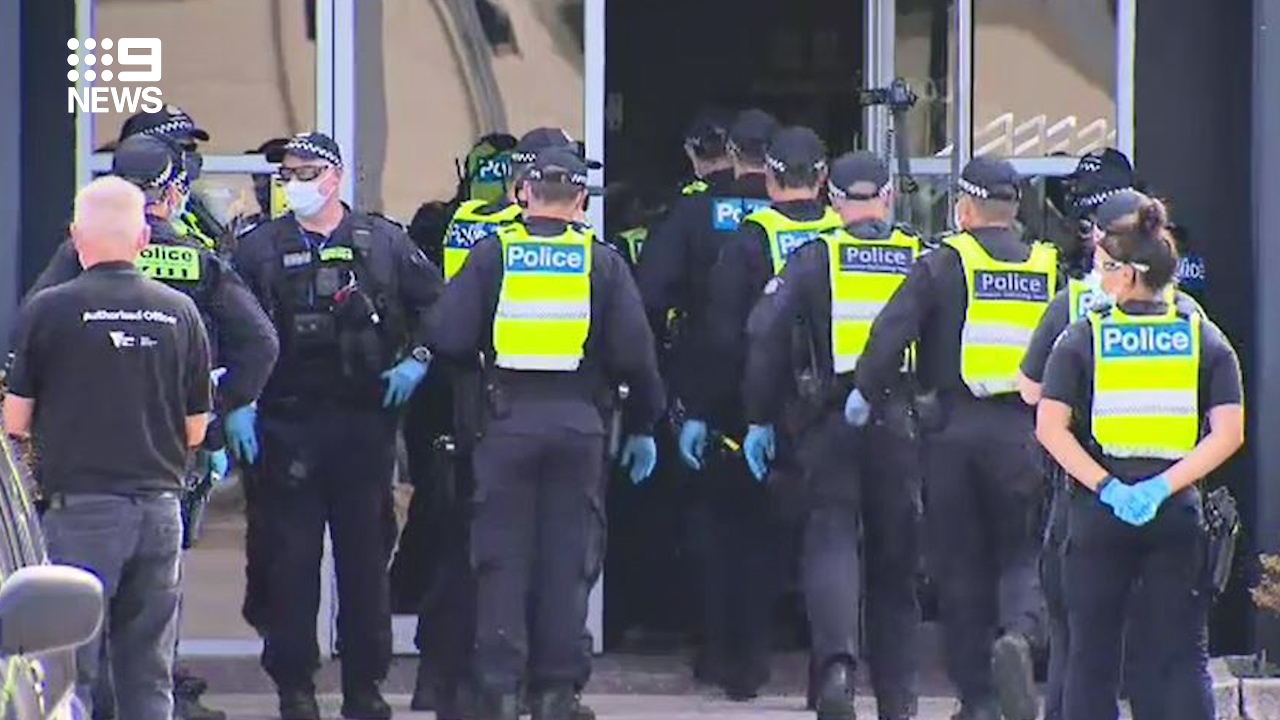 “Today the police came in numbers and closed us down and arrested my partner.”

Mr Pope said about 175 people came through for a casual session today, plus normal members, and no masks were worn.

Police forced people out of the facility after patrons refused to leave and stayed until it closed.

READ MORE: AstraZeneca vaccine approved for use in Australia 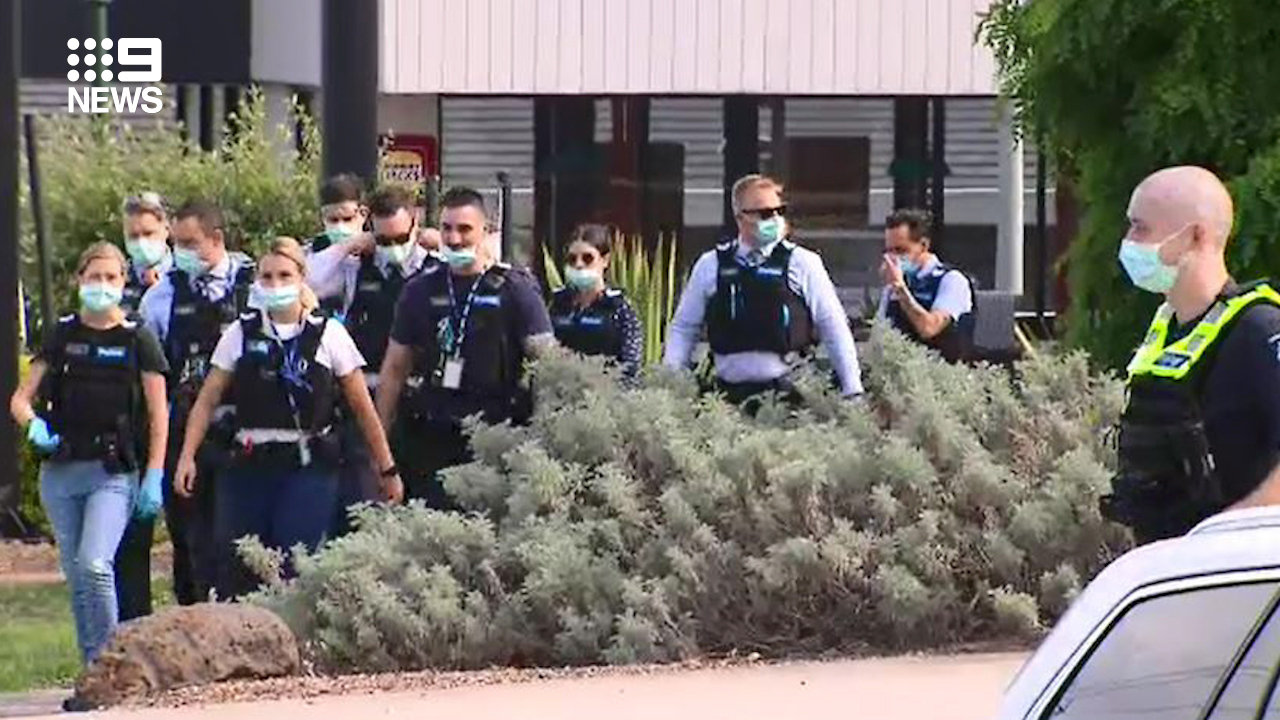 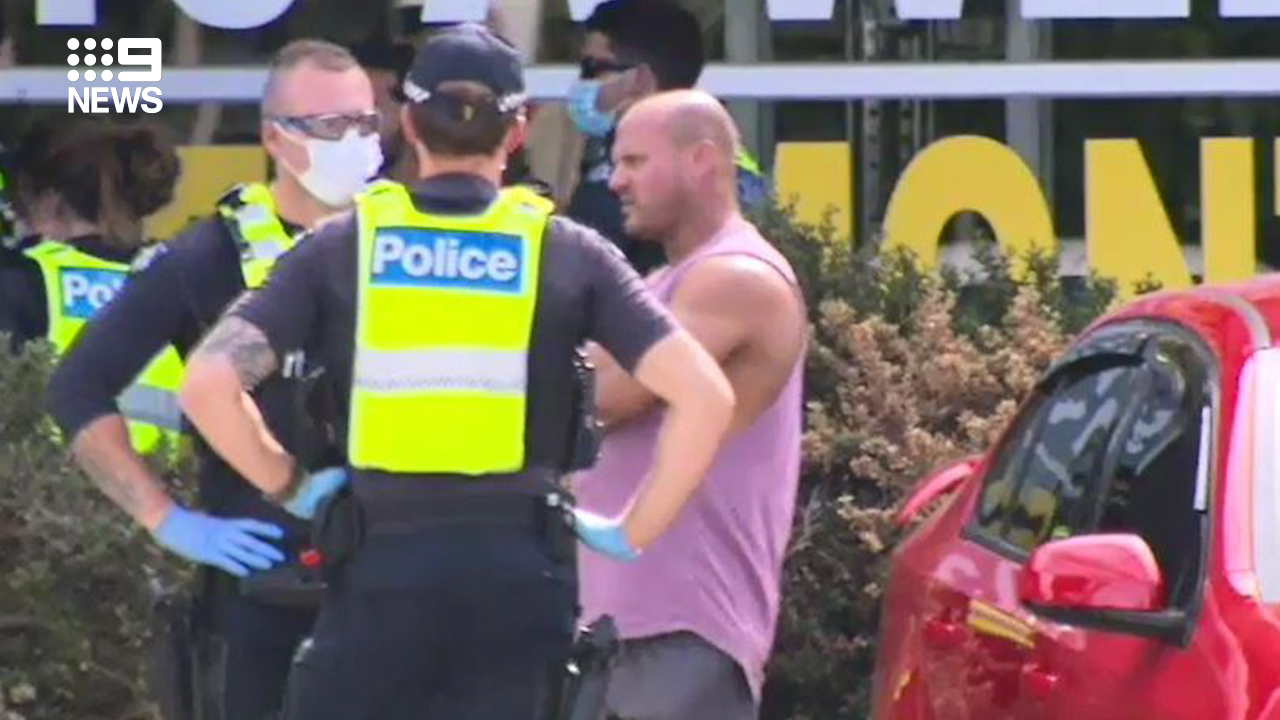 Mr Pope said police had issued fines but he had no intention of paying.

“As part of Operation Sentinel patrols, police attended a gym on City Road this afternoon following reports the gym was in operation and in breach of the directions issued by the Chief Health Officer,” Victoria Police said in a statement.

“Three men were arrested at the scene all of which will be issued penalty notices in relation to breaching CHO directions.”

Businesses face fines of up to $10,000 under current lockdown rules.