Victoria’s snap five-day lockdown will end as planned at midnight tonight, with only a few restrictions to remain.

“I am very, very pleased to announce that just as we’ve indicated on Friday, this will be a five-day short, sharp, circuit-breaker,” Mr Andrews said.

“Restrictions will come off at midnight tonight.”

LIVE UPDATES: Some restrictions to remain across Victoria READ MORE: Everything you can and can’t do in Victoria

What are the new Victorian restrictions?

Schools, retail and hospitality will be open tomorrow.

The four reasons for leaving the home rule has been lifted, along with the 5km travel restriction.

Masks will be required indoors and outdoors where people cannot physically distance.

“That inconvenience is nothing compared to lengthy, protracted lockdowns,” Mr Andrews said.

Five visitors to a home will be allowed and public outdoor gatherings of up to 20 people across any number of households.

People can also return to work in both the public and private sector, up to 50 percent of office capacity.

Religious gatherings and ceremonies, weddings and funerals will be able to resume under the density limits which were in place this time last week.

Visits to hospitals and care facilities will be limited to one household per day, with some exceptions.

Mr Andrews said the restrictions would be reviewed on Friday, February 26 after the 14-day incubation period ends for close contacts in isolation.

“I am not foreshadowing any changes to these rules between now and Friday week,” Mr Andrews said.

“This issue is not over and the virus is not gone.”

No new coronavirus cases have been diagnosed in the past 24 hours.

Hospitality venues have a density quotient of one person per two square metres, but up to 25 patrons are allowed before that rule applies.

Cinemas and galleries will be open at 50 percent total capacity. Zoos and amusement parks are open at 75 percent of venue capacity. 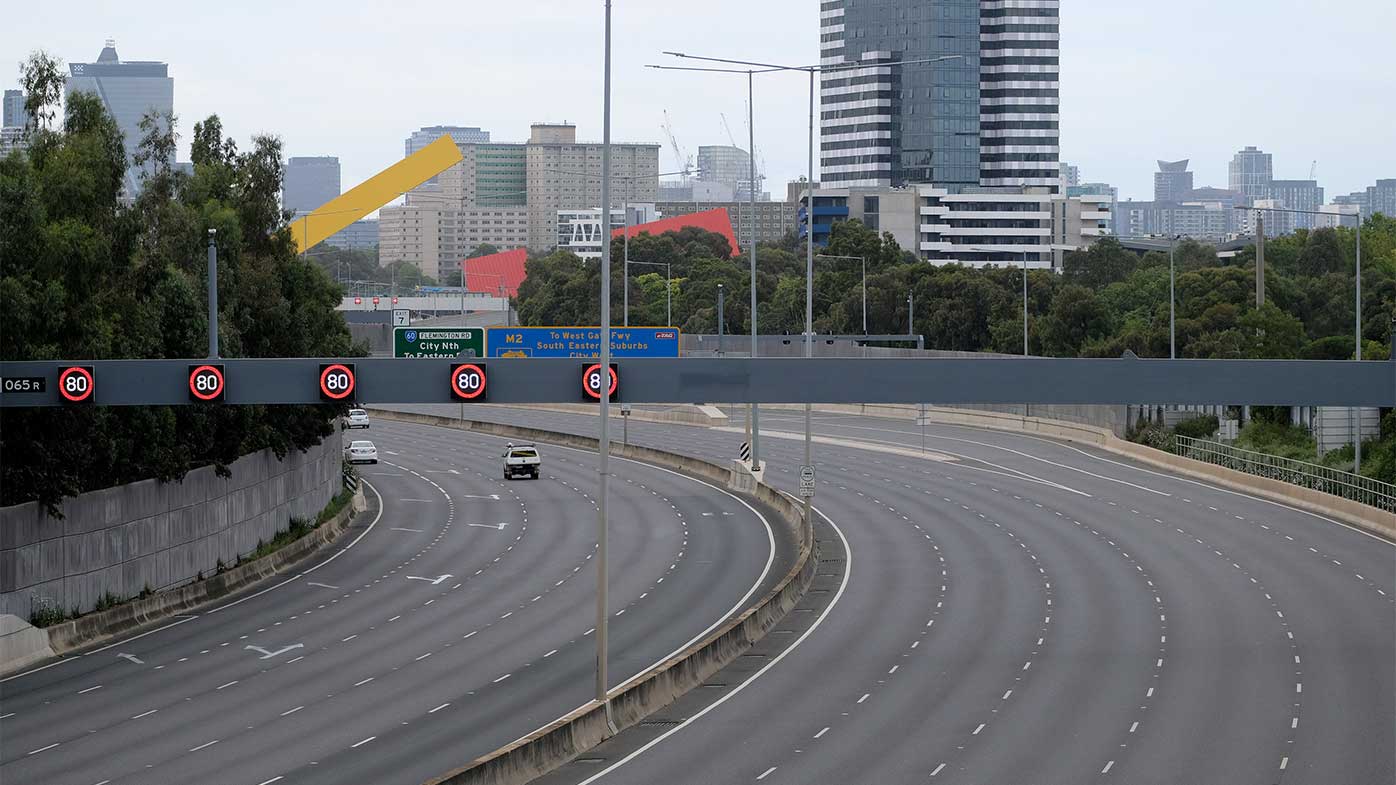 READ MORE: The remaining restrictions in place in Victoria

Real estate inspections and auctions are allowed to operate with a density quotient of one person per square metres.

Hairdressers and beauty salons are open but face masks are required, but can be removed for beauty services.

Brothels and sex on premises venues are open with a one person per four square metres density quotient.

The premier said the government was working to determine a “safe number” for crowds at the Australian Open. 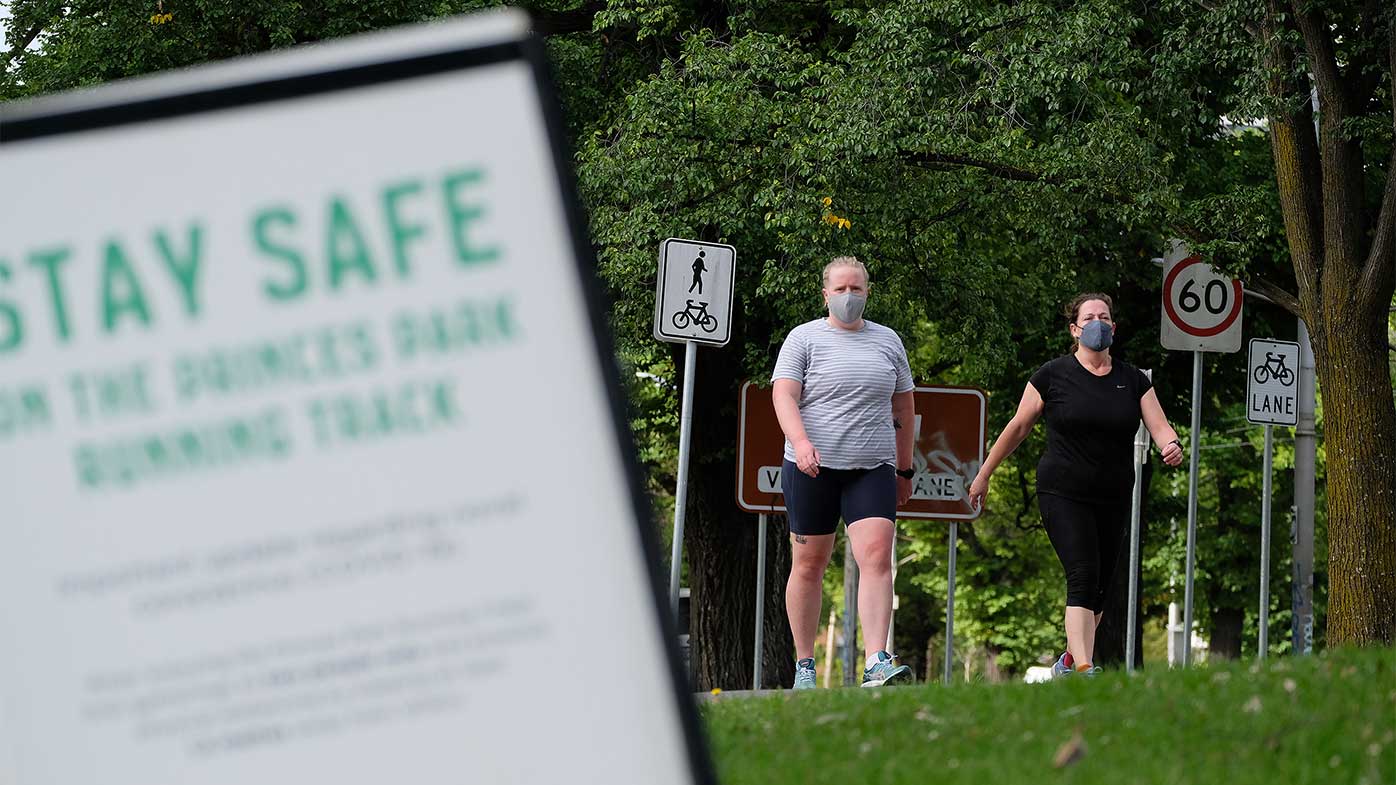 A decision will be made “as soon as possible”, Mr Andrews said.

“That advice will be out there for people as soon as possible,” he said.

“They already were reduced but may have to be reduced further. That matter will be resolved in the next few hours.”

Why a lockdown was ‘necessary’

There are 3400 primary close contacts of COVID-19 cases isolating across the state.

All the primary close contacts linked to the two Glenroy kindergartens have so far tested negative to COVID-19.

At the two swimming centres in Oak Park and Glenroy, 279 of the 340 primary close contacts have also returned negative results. 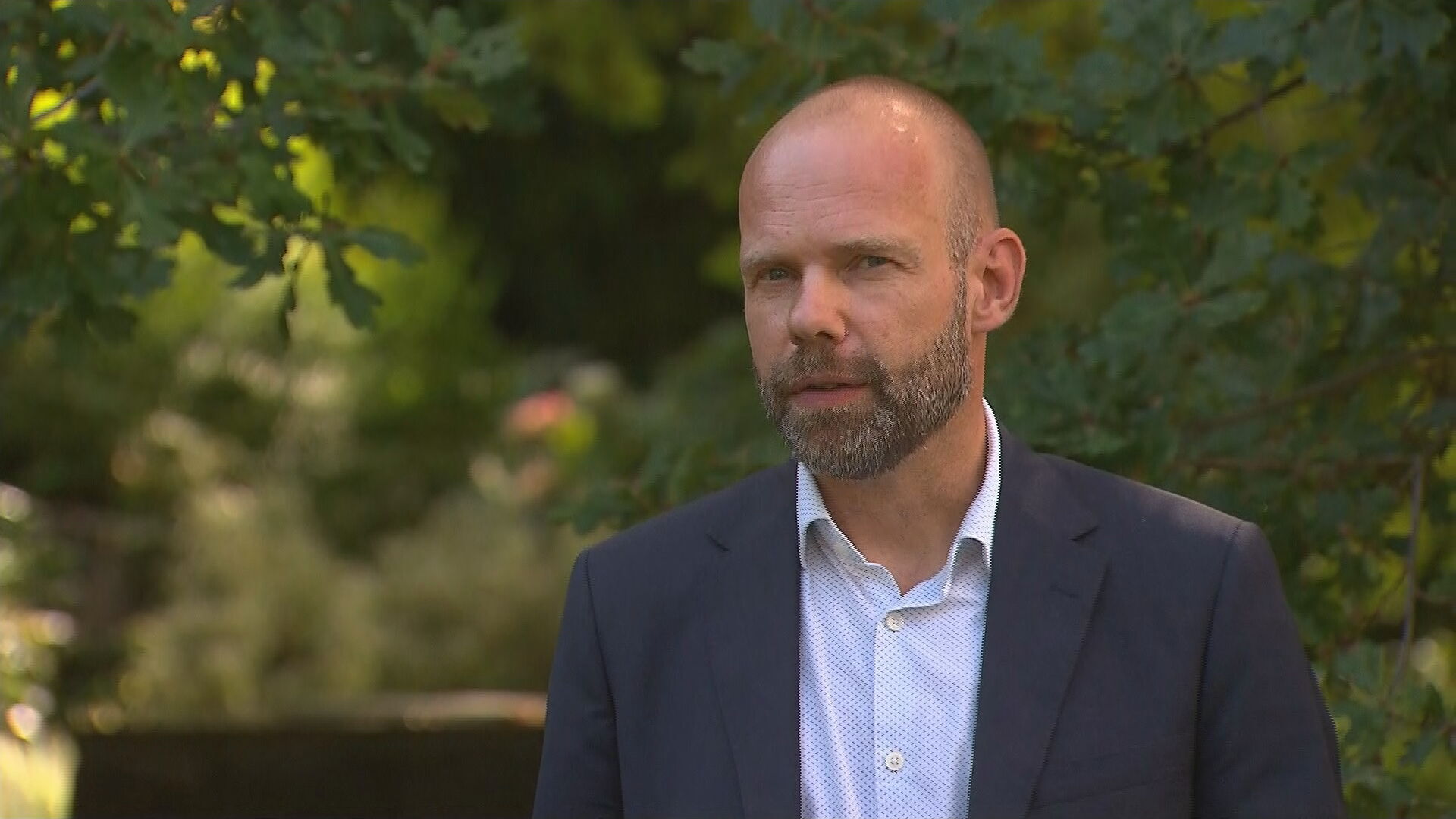 Most of the 138 primary close contacts at the Queen Victoria Market have also tested negative, where a Ballarat primary school attended as part of a camp.

“If we look again at The Alfred, if we look at Terminal 4, if we look at the locations, we had a number of high risk locations, but a circuit breaker action has meant we only had to deal with a defined number of those and that is what has allowed us to bring it back under control so very quickly,” he said.

“We have 3400 people … a number of whom may still turn positive over the next two days,” he said.

“We know, that 75 per cent of people we observe, if they turn positive, do so in the first seven days of isolation.

“That means we still are likely to see positive cases emerge out of the 3400 people.”

Victoria’s Chief Health Officer Professor Brett Sutton said while a day of zero cases was a “good result”, thousands of Victorians in isolation still had to finish their 14-day quarantine period.

“It’s not over yet …the incubation period is 14 days. There are literally thousands of people who have been potentially exposed to infectious cases,” he said.

“They need to see out their quarantine period.”