A World War II survivor has become the first person in Australia to receive a COVID-19 shot in a surprise early start to Australia’s vaccination rollout.

Prime Minister Scott Morrison donned an Australian flag-themed mask as he met with aged care resident Jane Malysiak, who received her first dose of the Pfizer vaccine in Castle Hill in Sydney’s north-west this morning.

Mr Morrison will also be rolling up his sleeves to receive the jab, as a move to boost confidence in the vaccine.

Chief Health Officer Professor Paul Kelly will also be vaccinated today, along with another aged care resident and a small number of aged care staff and frontline workers.

The first Pfizer doses had been officially scheduled to be begin tomorrow but Mr Hunt told the ABC’s Insiders program this has been brought forward by a day.

The prime minister had earlier said he decided to lead the way in receiving the vaccine in order to boost public confidence.

Mr Hunt says “there was a very strong focus on the need for key leaders, not the Parliament, not the Cabinet, not even the leadership group, but a cross-party group, to provide that confidence [in the vaccine]”.

He added that the opposition leader, two other members of the opposition and Greens leader Adam Bandt had also been invited to receive the vaccine over the next few days.

“This is a cross-parliamentary view where parliamentarians don’t have any special status,” Mr Hunt said.

“The research shows that people want to see that if we believe it’s safe, then that will give them greater confidence.

“Many people are worried that this has been too quick and we have to show that it has been through a full, thorough assessment and that we believe in the safety ourselves.”

Phase 1A of the vaccination is set to begin in full tomorrow, with up to 1.4 million doses of the Pfizer vaccine to be given to hotel quarantine workers, frontline healthcare workers and aged care staff and residents in the coming weeks.

Larger volumes of the AstraZeneca vaccine will become available in March for Phase 1B of the rollout, when the vaccine becomes available to people aged over 70, high-risk workers such as Defence Force personnel and police, and the disabled and vulnerable.

Around 4000 doses of the Pfizer vaccine are due to arrive in Sydney today, with the state aiming to vaccinate around 12,000 frontline workers in the next three weeks.

Three vaccination hubs operating out of the Royal Prince Alfred, Westmead and Liverpool Hospitals will aim to vaccinate 1100 people every day, with border workers, hotel quarantine staff and frontline health workers the first in line.

This includes staff at the three hospitals, with 480 Westmead workers set to get the jab tomorrow.

In Victoria, which has faced numerous outbreaks within its quarantine hotels, the hotels will have their own dedicated vaccination clinics.

The first doses of the Pfizer vaccine are due to land at the Alfred Hospital in Melbourne today.

The vaccine rollout will be coordinated from the Alfred, with thousands of doses distributed to the state’s ten quarantine hotels and two health hotels.

READ MORE: Everything you need to know about Victoria’s vaccine rollout 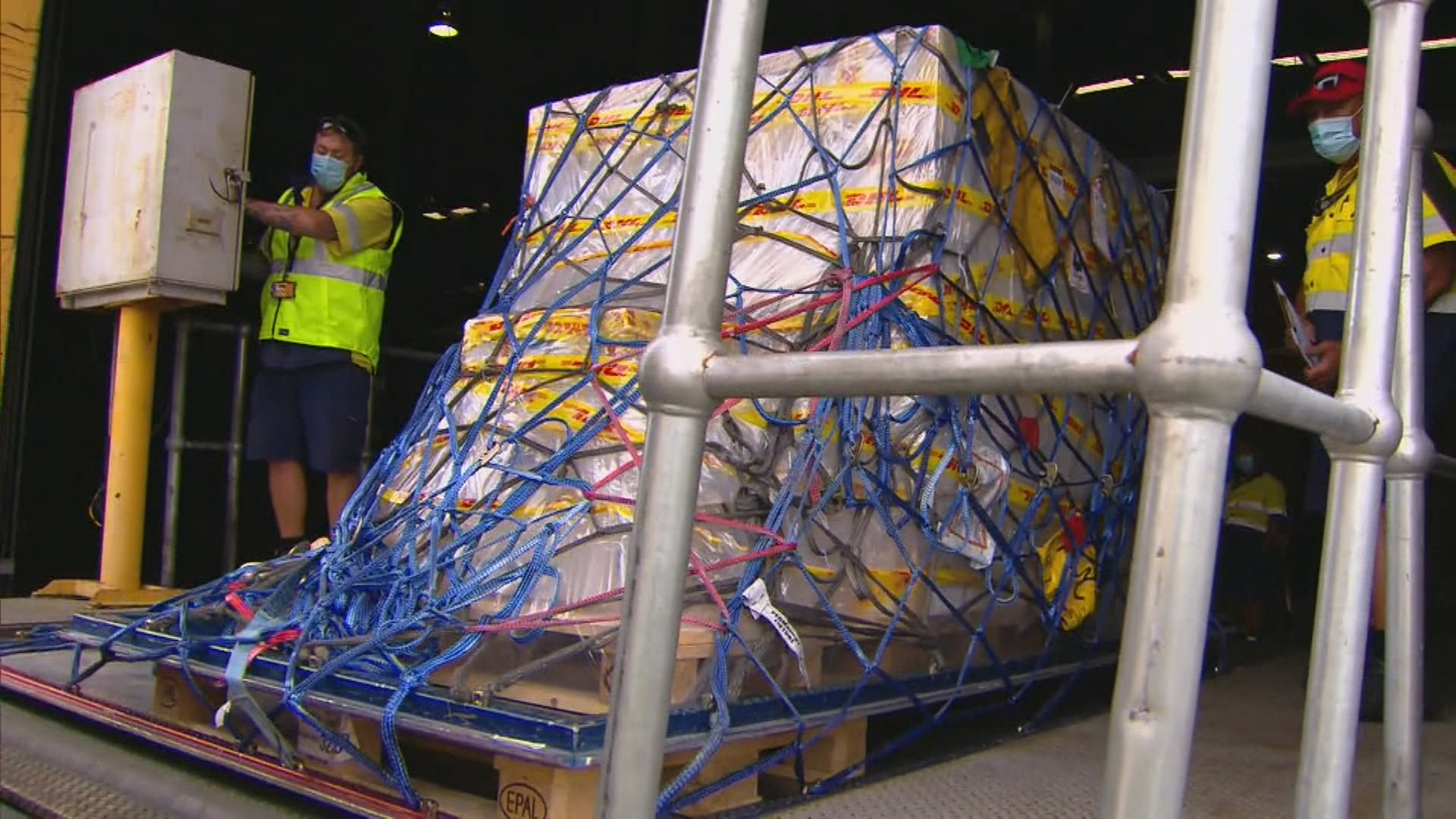 A vaccine centre will also be set up at Melbourne Airport to vaccinate flight crew, customs workers and other airport staff.

The state is set to receive 11,000 doses of the Pfizer vaccine every week, with Phase 1A expected to take around 8 to 10 weeks to complete.

A third Adelaide hospital has been fast-tracked to open as a vaccine hub for South Australia’s vaccination roll out. 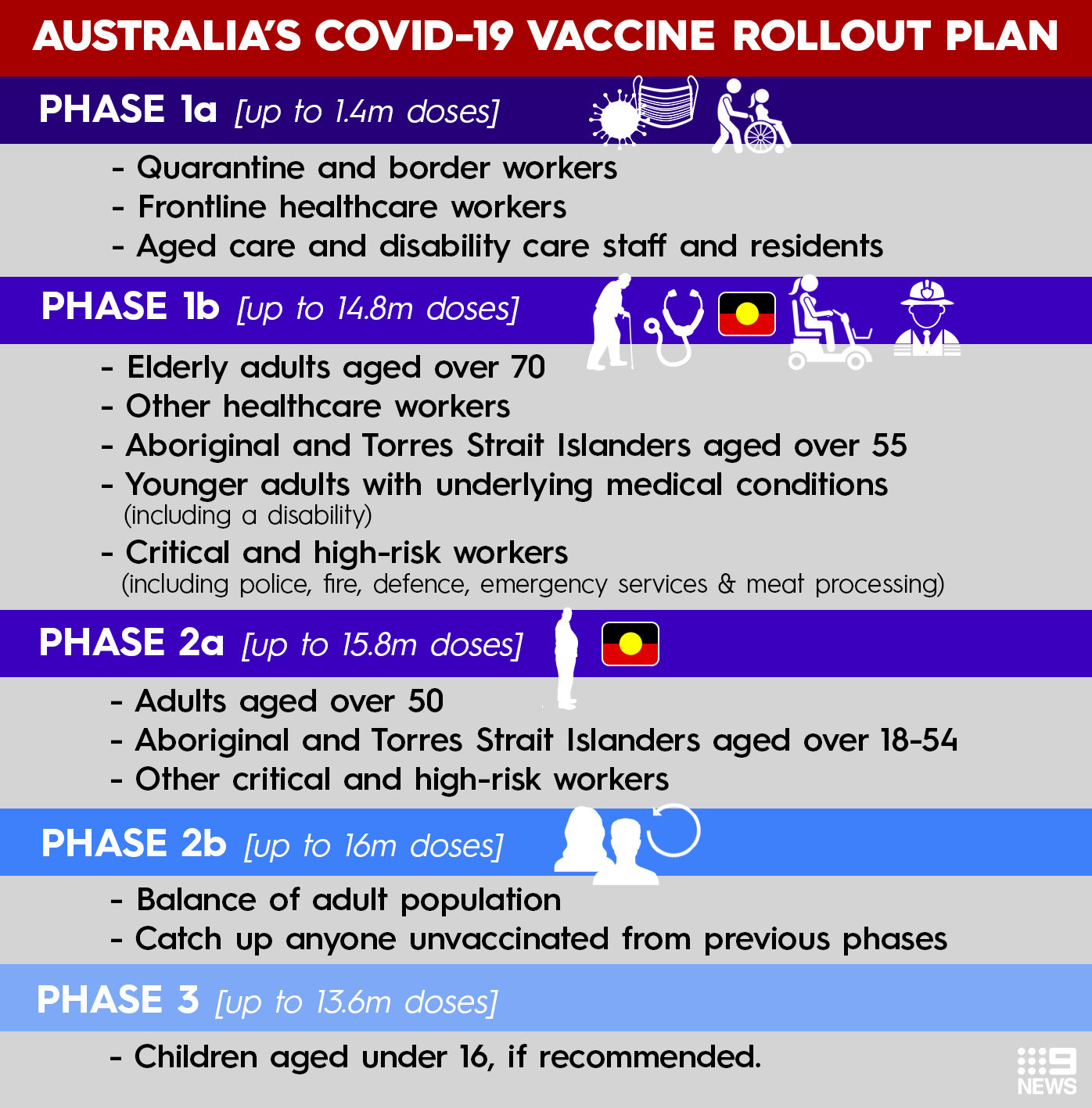 Meanwhile in Queensland, hotel quarantine workers, border staff and frontline health workers will be informed of their eligibility for vaccination via text message.

Around 100 of the first-in-line are expected to receive a text message today, telling them to attend the Gold Coast University Hospital to get the vaccine tomorrow.

The hospital is the state’s first vaccination hub, with some of the staff delivering the vaccines to be among the first to receive the jab.

Chief Health Officer Dr Jeanette Young has flagged that she is hoping the start of the vaccination program will signal the end of the state’s recurring border closures which have wrecked havoc on Queensland’s struggling tourism industry.

However, the vaccination rollout has not been without its detractors. 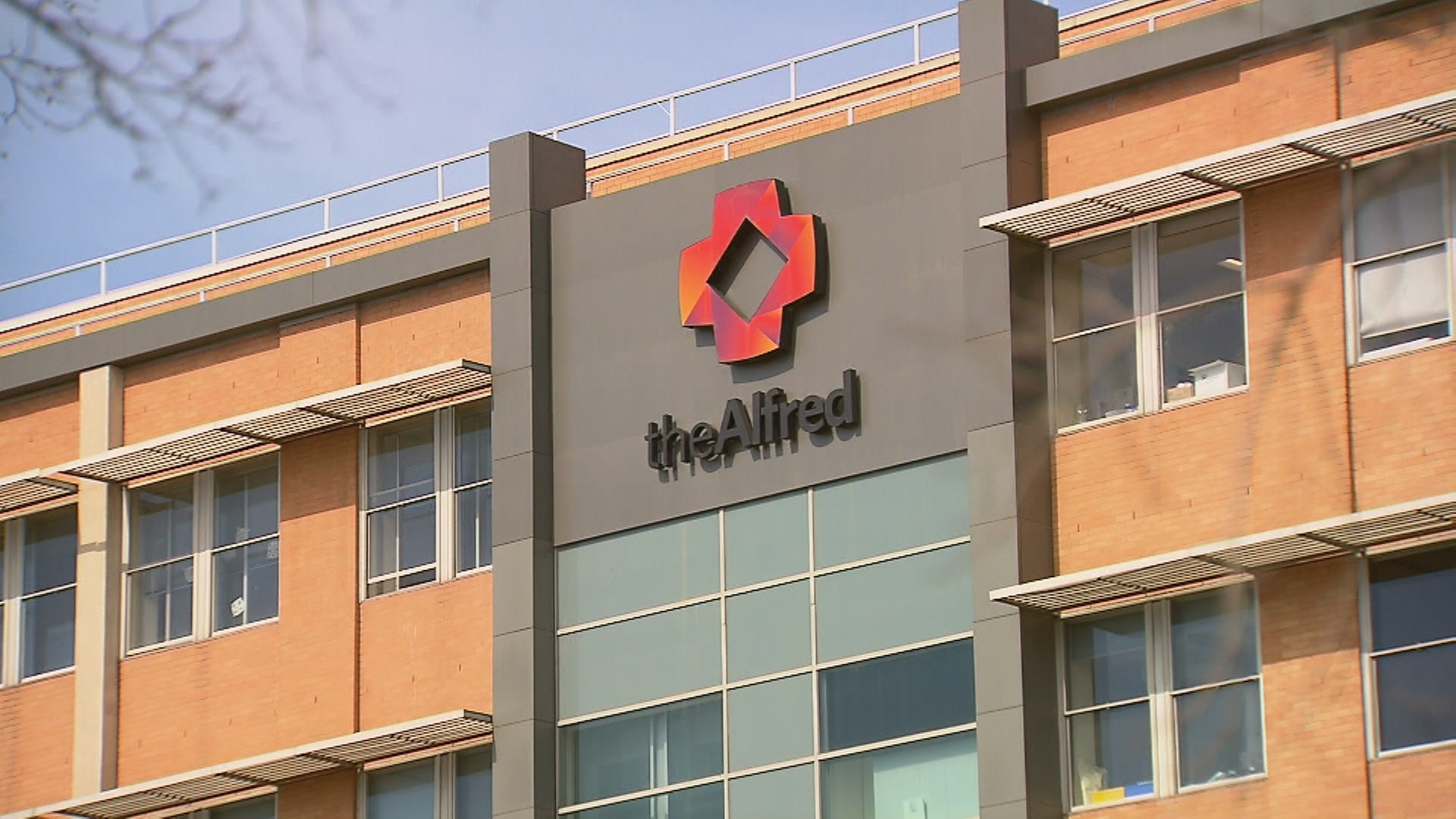 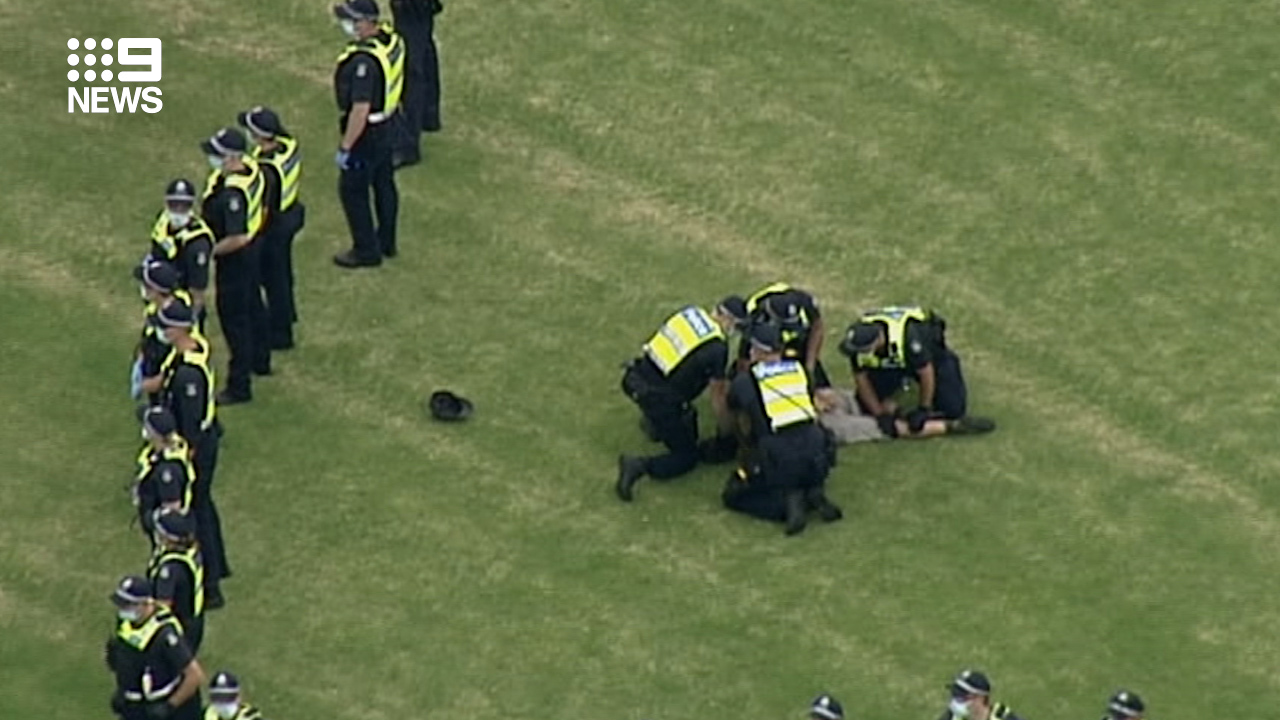 Yesterday, thousands across the nation’s capitals held rallies to protest the arrival of the vaccines.

Gatherings were held in Melbourne, Sydney, Brisbane, Adelaide, and Perth, with a few hundred people at each.

In Victoria, where the state has just emerged from a snap five-day lockdown, pepper spray was deployed and a number of arrests were reportedly made.

Video shows a number of people being arrested, and some people in the crowds were pepper sprayed.

Celebrity chef Pete Evans, who was banned from Instagram this week, spoke at the Sydney event in the Domain. 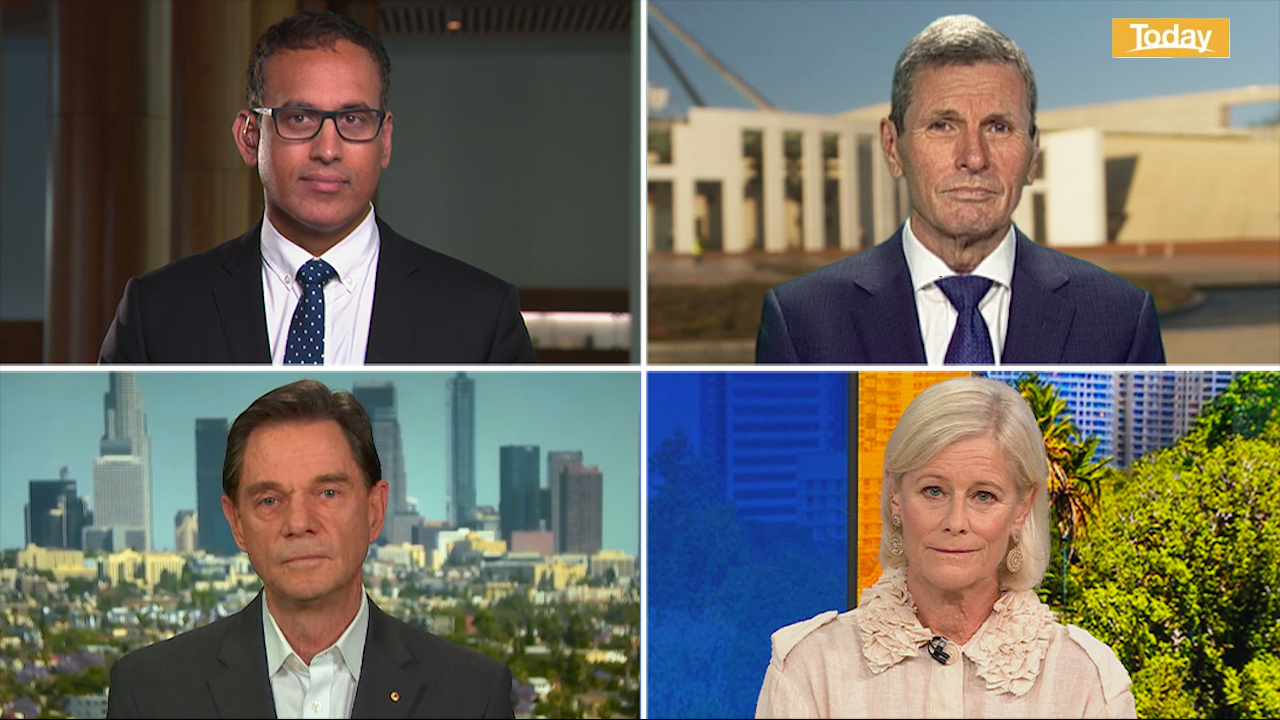