‘He had a heart of gold’: Friends and family mourn teenager stabbed to death

Tributes are flowing for a teenager who was stabbed to death in Morwell in Victoria’s south-east at the weekend.

Nicholas Henry was remembered for his laugh and cheeky smile, his mother saying he had a heart of gold. 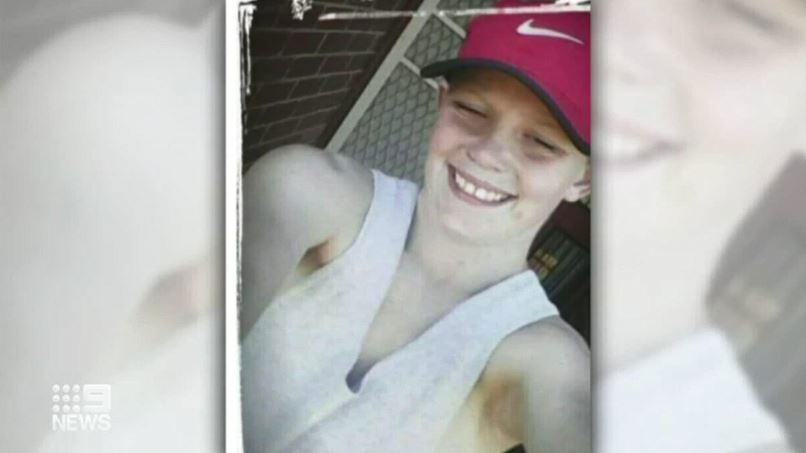 Friend Dianne Shaw remembered young Nicholas “walking in the door, with a cheeky grin on his face, twinkle in his eye, angelic face”.

“He was just the most delightful young man,” she said.

“Nicholas was always on the go, always happy, always cheeky.

“He was a really nice little kid and I don’t know what’s happened,” she said. 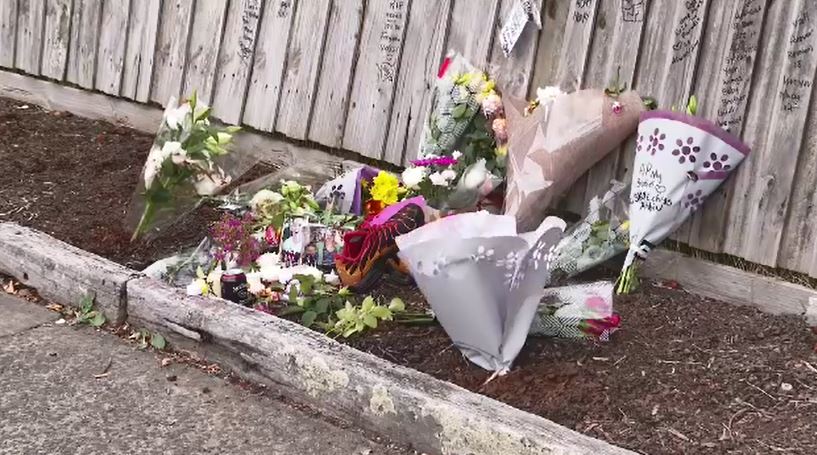 The 18-year-old was allegedly stabbed 14 times in Morwell early on Saturday morning and left to die on the road. The teenager later died in hospital.

His parents paid tribute to their son.

“He had a heart of gold, the heart was too big for his chest sometimes,” Nicholas’ mother Karen Henry said.

Friends gathered on the weekend to hold a vigil, celebrating his life.

A crowdfunding page has been set up to help pay for funeral costs. 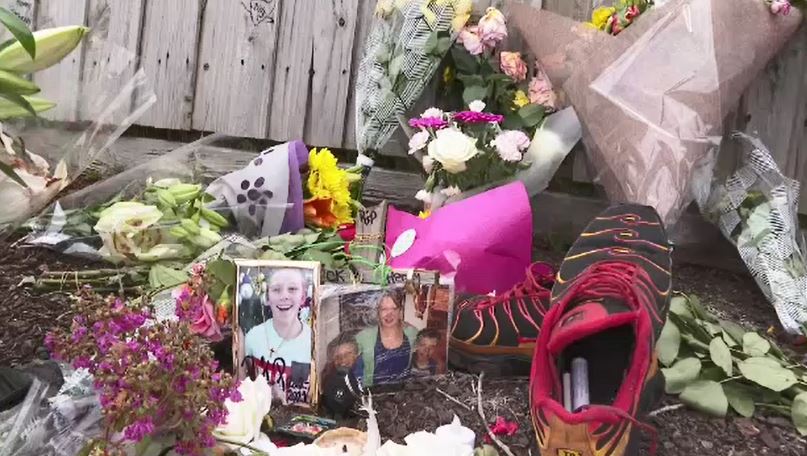 “It’s really hard to lose someone like that and the bonds we build as resi-workers.”

“People don’t realise how close we become with them and how hard it is to lose them like this. He didn’t deserve this.”

Morwell man Brayden Smart has been charged with murder over the alleged incident.

Mr Smart has been remanded in custody.

He is due to reappear at the Latrobe Valley Magistrates’ Court on July 19.