Craig Kelly has stunned colleagues by quitting the Liberal Party and moving to the crossbench, telling 9News he intends to run at the next election as an independent.

The NSW Liberal, who faced an uphill battle for pre-selection in his seat of Hughes, said he was resigning from the party because he felt restrained in what he could post online in regards to coronavirus treatments.

Mr Kelly told 9News he has been approached by Barnaby Joyce to join the Nationals, and while he hasn’t ruled it out, indicated that move would be highly unlikely. 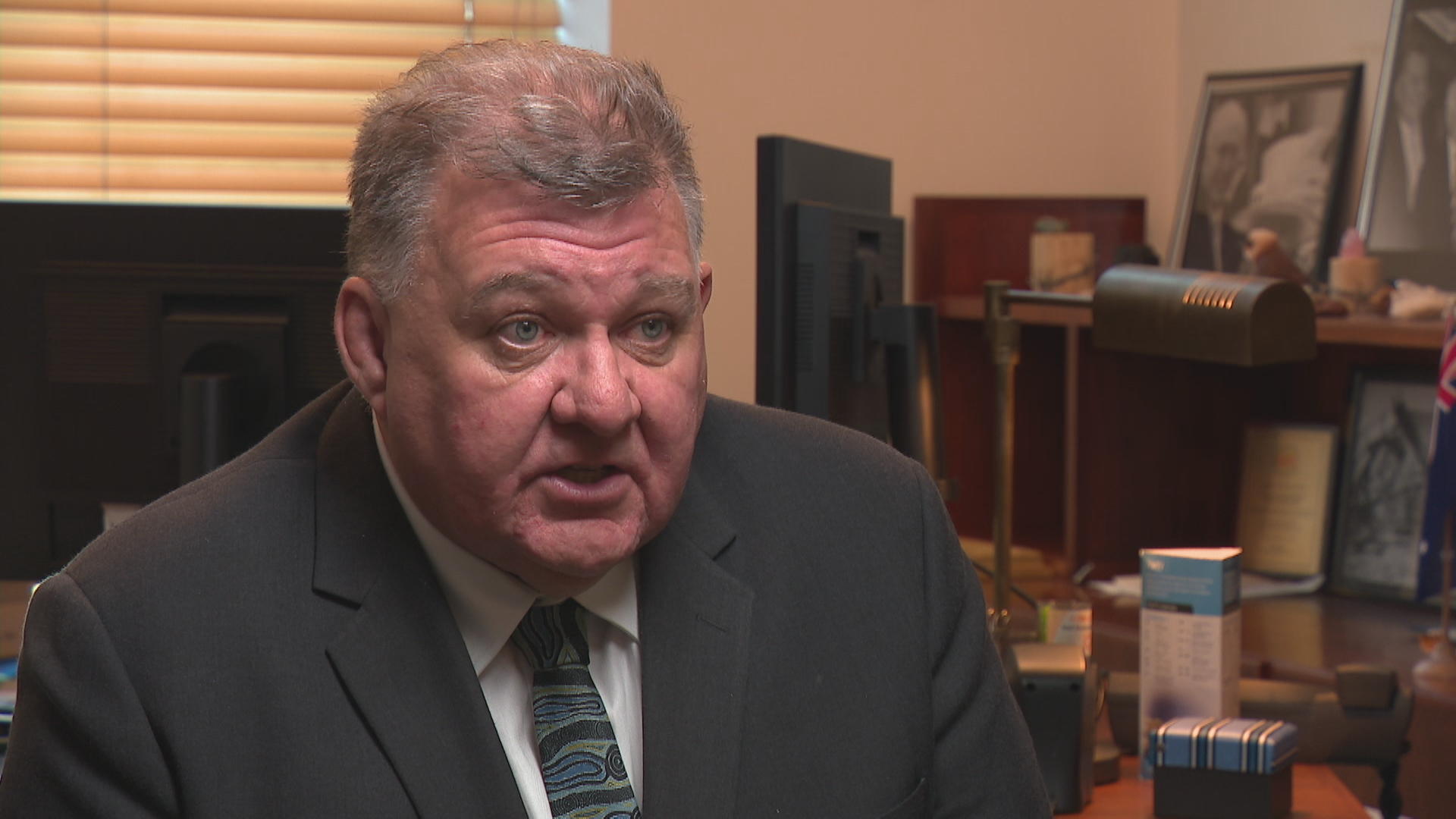 Earlier, the prime minister said he would not be “distracted” after Mr Kelly’s resignation, which squeezes the number in the lower for Scott Morrison’s government.

The backbench MP had been widely criticised by leading health officials over claims he was pushing misinformation about Hydroxychloroquine and Ivermectin through a series of Facebook posts.

Mr Kelly denies ever posting misinformation, but earlier this month was hauled before the prime minister for a please explain over his posts after a very public and heated exchange with Labor’s Tanya Plibersek.