Cases of the flesh-eating Buruli ulcer have appeared in inner-city Melbourne from Victoria’s coastal areas for the first time.

The Department of Health issued a warning that the skin infection, sometimes known as the ‘Bairnsdale ulcer’, has made its way to Essendon, Brunswick West and Moonee Ponds this afternoon.

The disease causes a range of symptoms ranging from mild inflammation of the bite and fever to large, open sores or ulcers that can lead to limb amputation in severe cases. 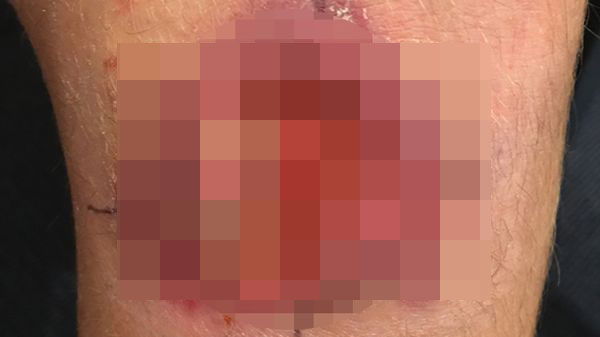 The ulcer, which in early stages usually presents as an insect or spider bite, is most frequently found at Rye, Sorrento, Blairgowrie and Tootgarook on the Mornington Peninsula.

There is a moderate risk of infection on the Bellarine Peninsula including Ocean Grove, Barwon Heads, Point Lonsdale, Queenscliff, and the Frankston and Seaford areas in Melbourne.

A low risk is associated with the rest of the Bellarine and Mornington Peninsula, Melbourne’s south-eastern bayside suburbs and East Gippsland.

The recent detection of Buruli ulcer in Melbourne’s inner west means this location is a new area of interest, the health department said in a statement.

“This is the first non-coastal area in Victoria to be recognised as a potential area of risk.”

Buruli ulcer is understood to be transmitted by mosquitoes and has a median incubation period of four to five months. 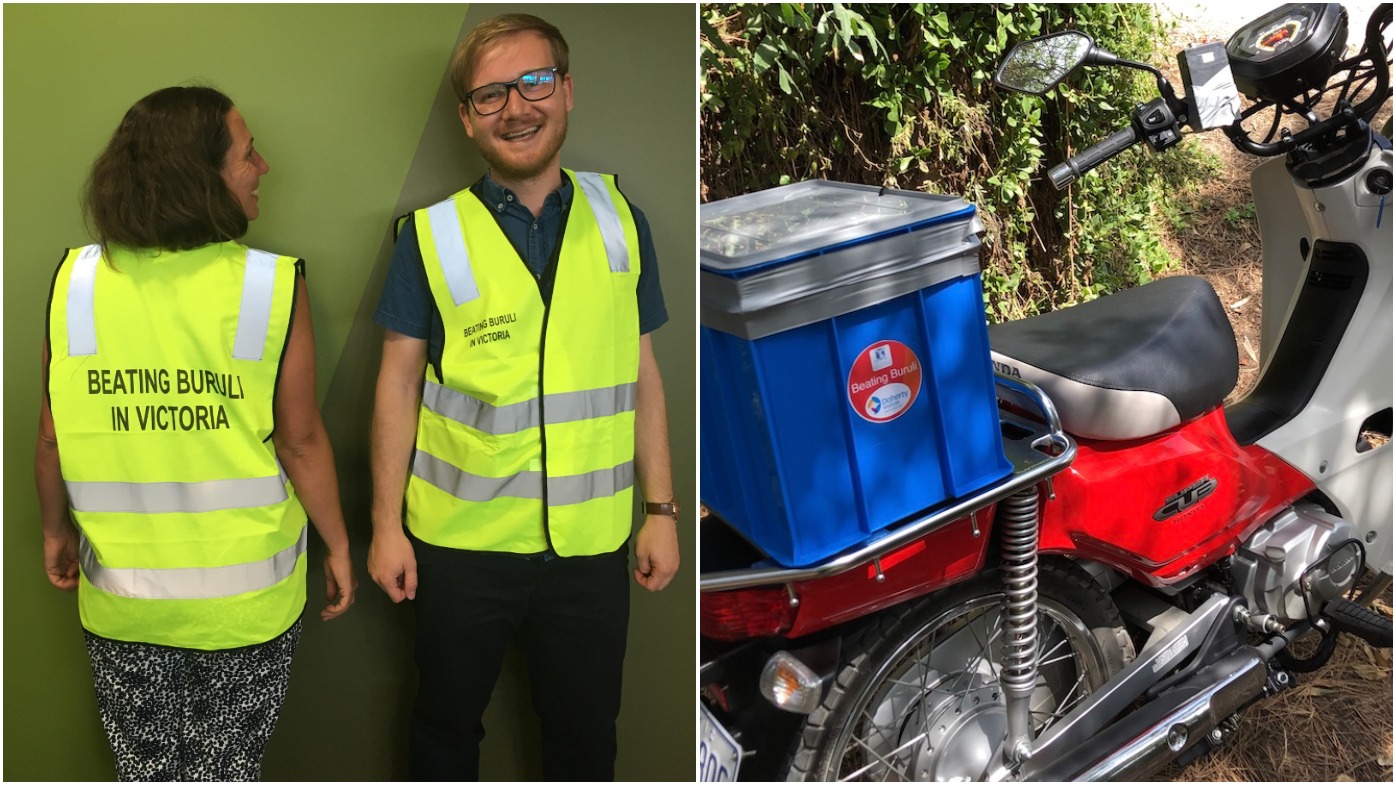 The infection usually presents as a small risen bite and it is usually found on exposed areas, particularly arms or legs.

The Department of Health said while the recent cases in the inner-west were the first in that area, the risk at the moment is reasonably low.

Anyone concerned should go and get checked by their doctor.

“Buruli ulcer must be notified to the Department within five days of diagnosis.”

A ‘Beating Buruli in Victoria’ research project is underway which involves the Department of Health, the Doherty Institute, Barwon Health, Austin Health, Agriculture Victoria, the University of Melbourne and Mornington Peninsula Shire.